British actor Hugh Grant has fond memories of his dancing scene in Downing Street in the Christmas classic 'Love Actually', which was released around 20 years ago. 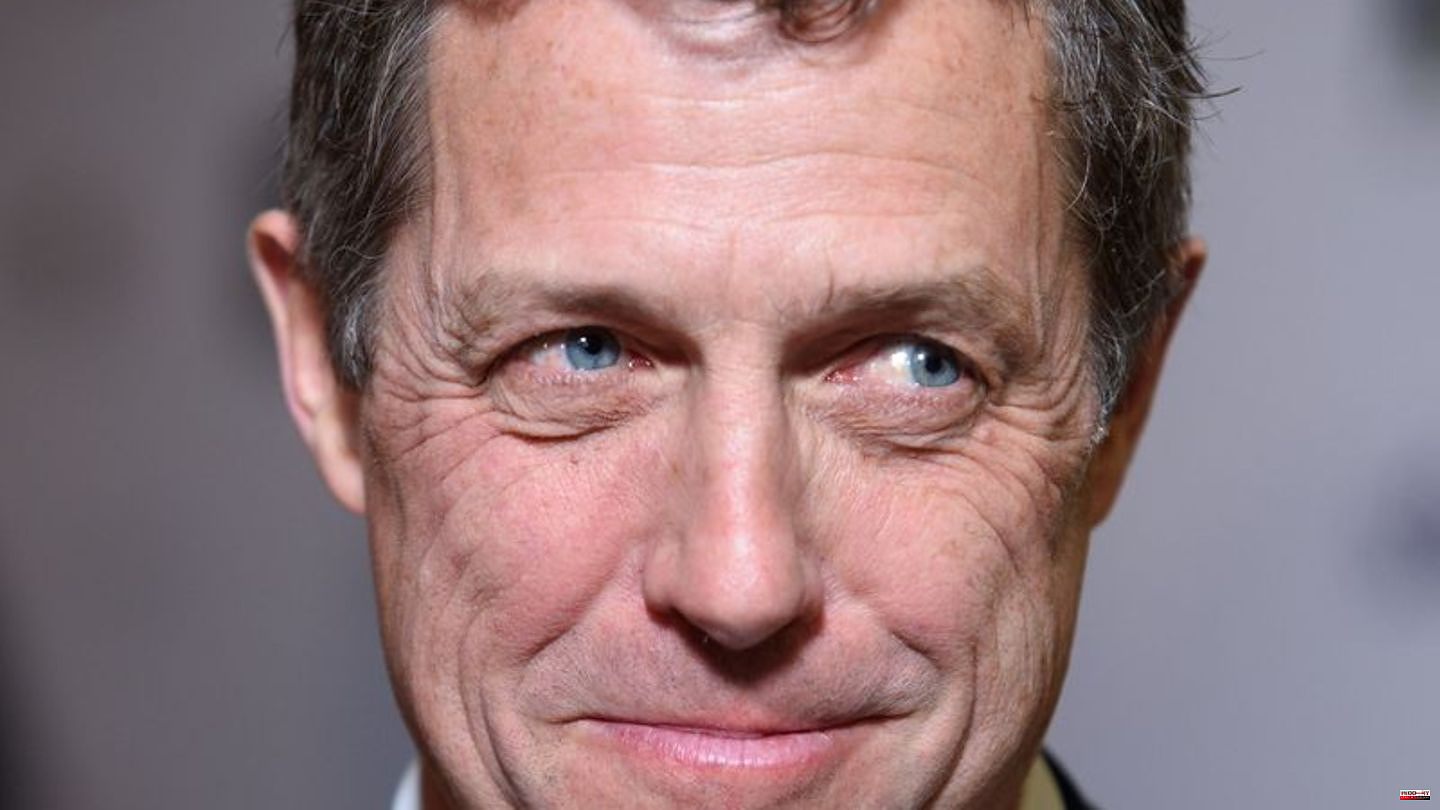 British actor Hugh Grant has fond memories of his dancing scene in Downing Street in the Christmas classic 'Love Actually', which was released around 20 years ago.

"A lot of people still think today, and I count myself among them, that this is the most terrifying scene that has ever been captured on celluloid," the 62-year-old actor said on Wednesday about the film scene in a broadcast on US broadcaster ABC As a fictional prime minister, he dances his hips around a replica of Britain's famous seat of government until his secretary catches him doing it.

In the current special, in which the actors of the popular romantic comedy (original title: "Love Actually") reminisce together, Grant confessed that when he first looked at the script he thought, "I'm going to hate it." No Englishman could dance at 8am on an empty stomach. Grant's dance performance has been imitated by a number of fans over the years, and countless clips are circulating on the Internet.

Screenwriter Richard Curtis also recalled the actor's displeasure. "I think he was hoping I would get sick and they might say, 'How sad we can't shoot the dance scene.' Grant was "grumpy" but knew he had "contractual obligations" to fulfill. 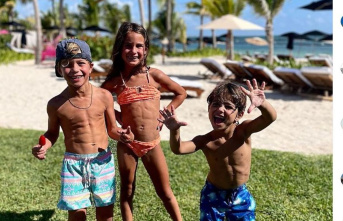