Actually, she didn't want to address the topic at all, but after the US singer Jessie James Decker posted a holiday photo of her three children Vivianne, 8, Eric Jr. 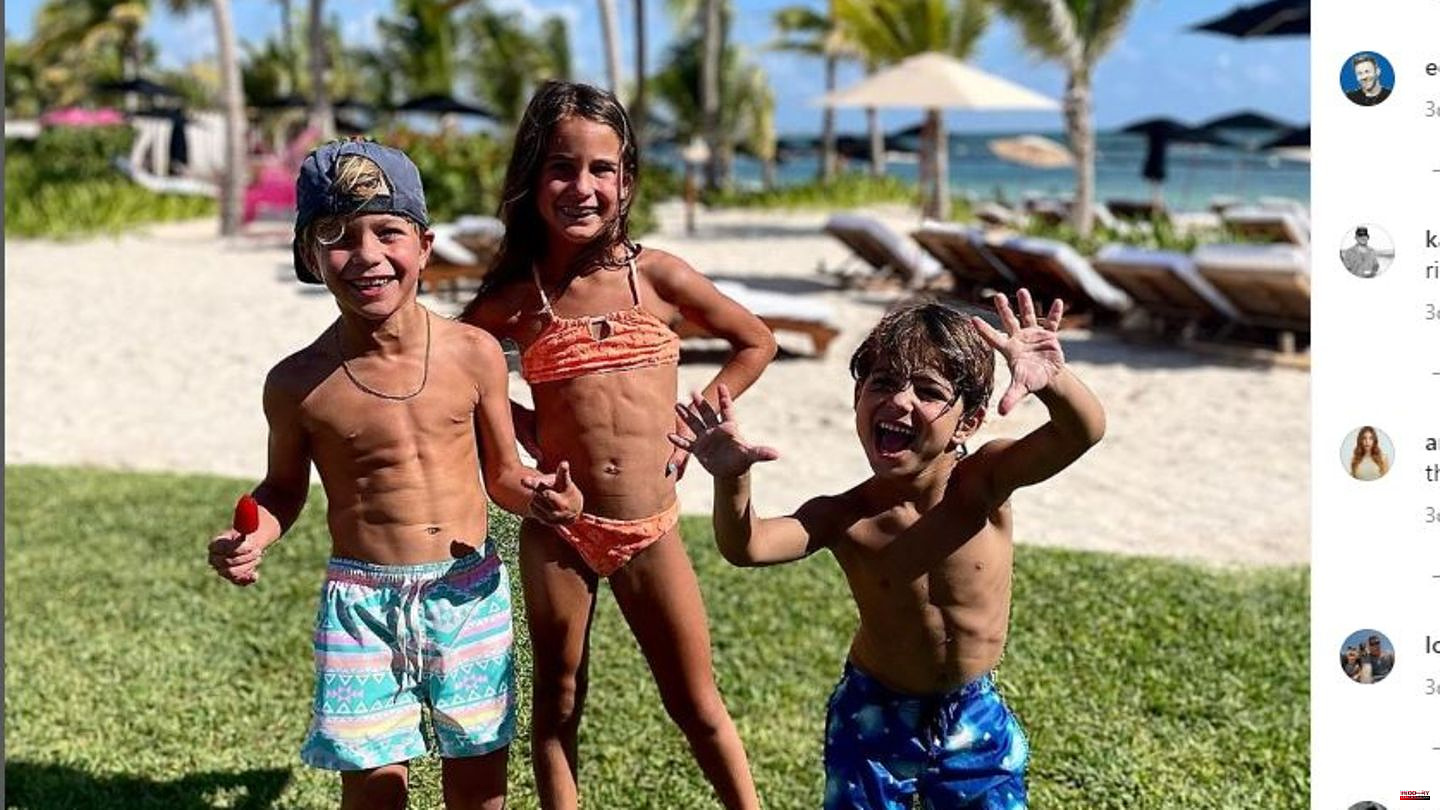 Actually, she didn't want to address the topic at all, but after the US singer Jessie James Decker posted a holiday photo of her three children Vivianne, 8, Eric Jr., 7, and Forrest, 4, on the beach in Mexico on Instagram, the comments overturned . The reason: the children's well-developed abdominal muscles. "Wait...do they really all have a six pack? How?" asked one. Another wrote: "Let's hope kids don't start to feel like they have to look like this". One user even pointed out the kids' "saggy skin": "It's not fitness. Even bodybuilders aren't that lean unless they're water weight." Others again expressed the suspicion that the muscles are not real and even suspect image processing. Apparently too much for Decker.

Two days after the photo, the artist apparently felt compelled to respond to the flood of comments. For this, she posted a video of her three children, in which all three smile at the camera and in which the youngest child performs a small dance routine. "When I posted the pictures from our vacation and had the kids fooling around on the beach on Thanksgiving, I had no idea there would be such a reaction as there was," she wrote. "But when I'm accused of photoshopping abs on my kids (laughs) or... the exact opposite of 'overtraining' our kids, it makes me realize how bizarre our world has become, about the body and what's normal and what's not," she continued. "We preach body kindness and acceptance, but that my kids have a large amount of genetic muscle and athletic muscle is 'strange'?"

She wants to raise her children to be proud of their bodies and their hard work. In fact, all three children seem to be very active in sports, as she writes. Daughter Vivi does competitive gymnastics, son Eric Jr. wants to be an NFL receiver like his father Eric Decker and little Forrest would dance for hours to his heart's content. "We should not choose what we normalize in terms of bodies, but accept all people and children," she continues. She is proud of her children and encourages them to "live their dreams," she writes, ending the entry with, "So see you at the 2032 Olympics wearing Bubby's jersey in the stands and dancing at Forrest's rock concert."

However, the comments could also be related to an entry that the mother of three only published on Instagram in June. In it she wrote about her mental problems and revealed that she struggles with her own body image. "I'm going from one extreme of being obsessed with working out and being big to being skinny and just giving up and gaining weight because eating makes me feel better."

Watch the video: Push-ups are easy as pie. If you don't believe that, you should take a look at this home video of a fitness influencer. 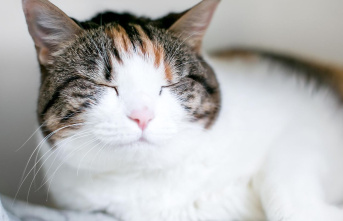 Pet study: Researchers find out how to win over cats...