A flight attendant died of a heart attack on a flight from Bahrain to Paris. 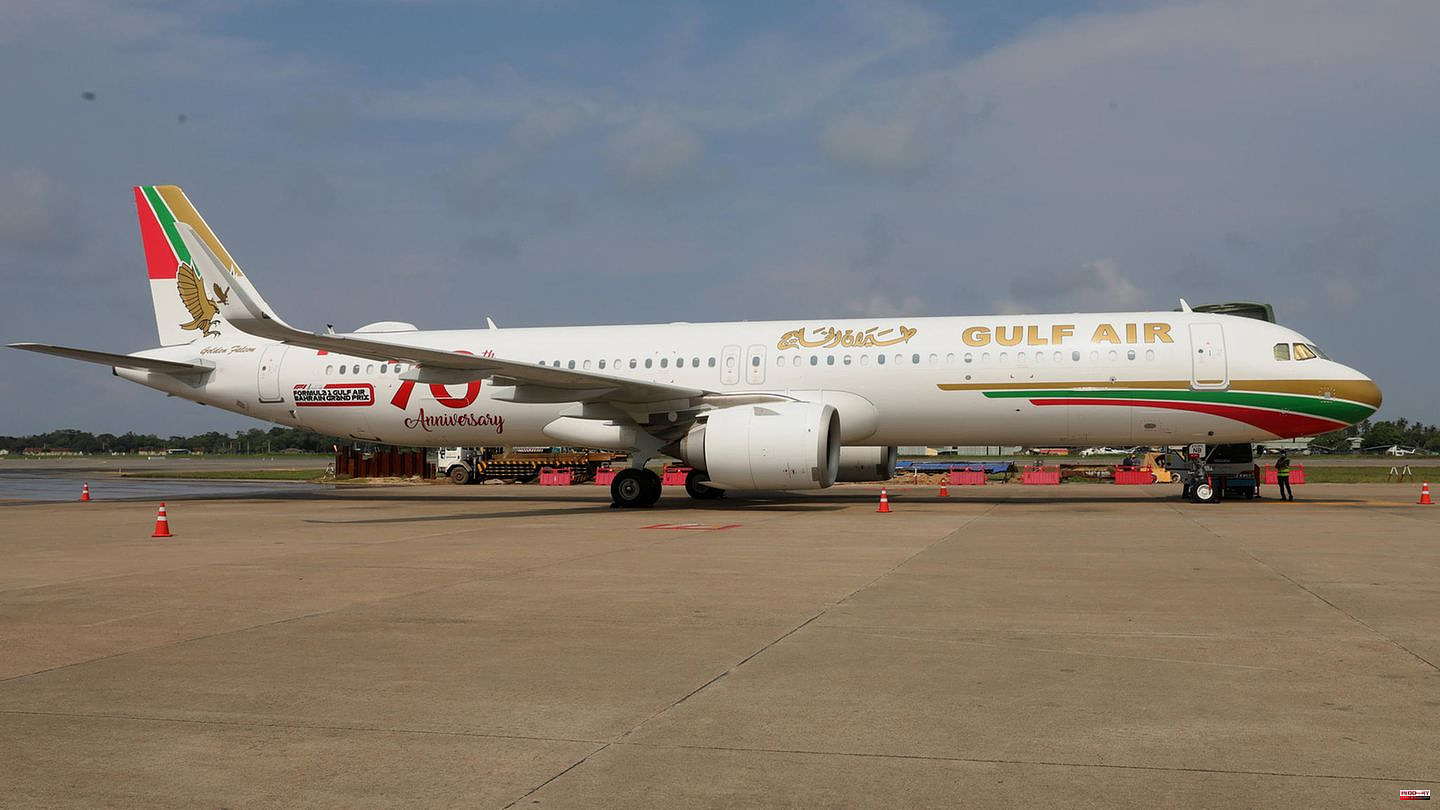 A flight attendant died of a heart attack on a flight from Bahrain to Paris. Steward Yasser Saleh Al Y. suffered an attack on Gulf Air flight GF-19 en route from Bahrain International Airport to Charles de Gaulle Airport in Paris, from which he never recovered. The incident happened on November 22 of this year, but all of its details have only now become known.

The pilots of the Airbus A321 then landed in the Iraqi city of Erbil in order to be able to help him with emergency medical care. Immediately after the emergency landing, the flight attendant was transported to a nearby hospital. For Al Y., however, any help came too late: he was pronounced dead upon arrival at the hospital.

The onward journey of the passengers was delayed by about four hours due to the emergency landing. "Daily Mail" quotes Gulf-Air from a post after the death of Al Ys. released statement, saying: "The national airline sends its deepest condolences to the family and loved ones of the crew member and confirms that the flight to Paris has proceeded as planned. [...] Gulf Air assures that the safety of its passengers and Crew is paramount and thanks the passengers of the affected flight for their patience and understanding."

1 House of Representatives: Pelosi resigns: Democrat... 2 Diplomacy: Macron on a state visit to the United States 3 Labor migration: Faeser: Get skilled workers to Germany... 4 Fire: EUR 500,000 damage after a fire in the basement... 5 Environment: Wadden Sea neighbors agree on more climate... 6 Thailand: Drug tests in Thai Buddhist temple are positive... 7 "World Cup mood: so-so" - The World Cup... 8 Football World Cup: Despite victory against France:... 9 Spotify year in review: These are the 2022 winners 10 Obituary: Grande Dame in film and television: On the... 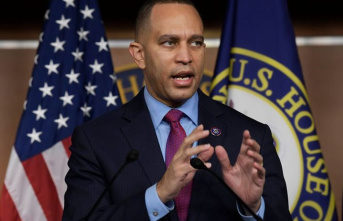