Drug withdrawal in the clinic instead of meditation in the temple: In Thailand, all the monks of a small Buddhist temple have been sent to withdrawal because of positive drug tests. 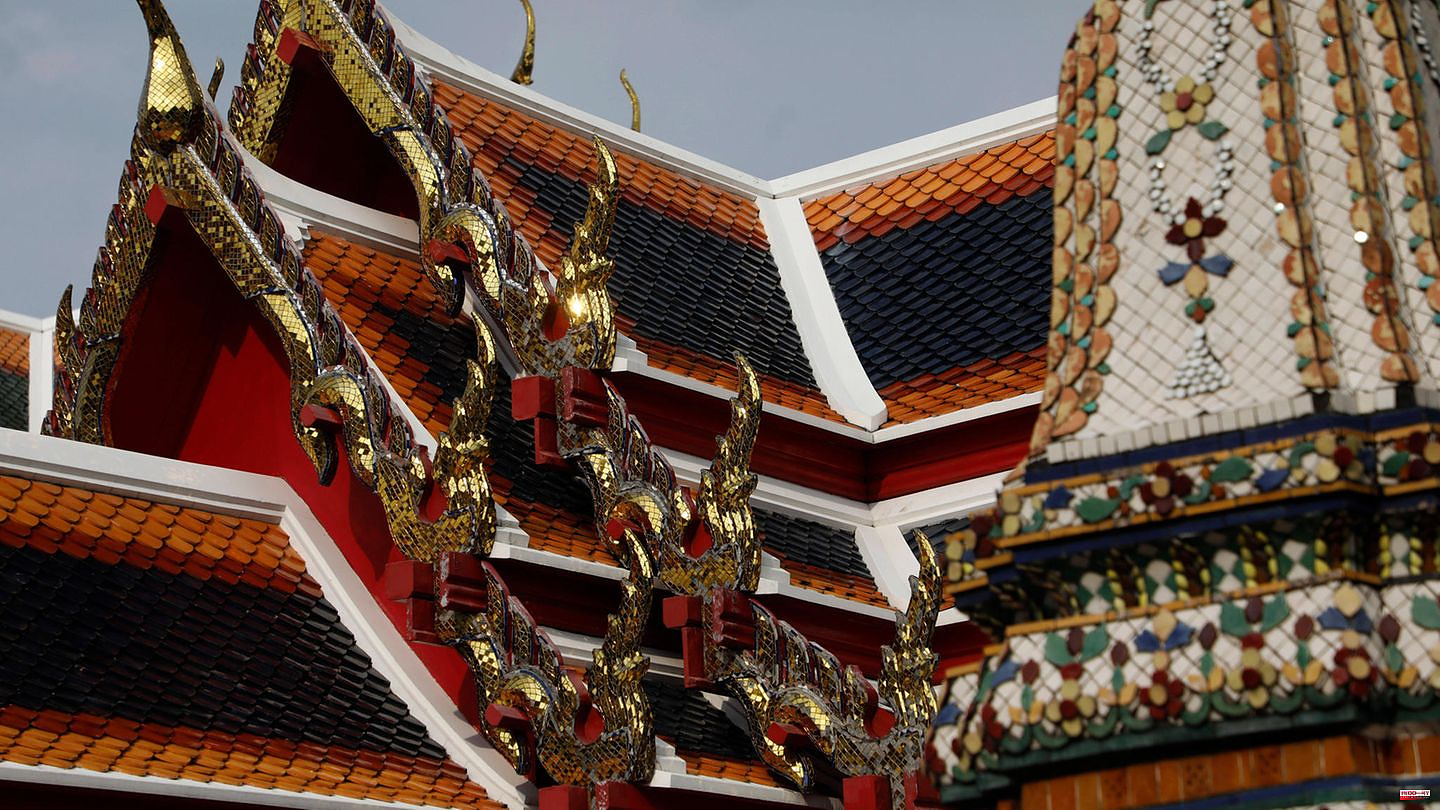 Drug withdrawal in the clinic instead of meditation in the temple: In Thailand, all the monks of a small Buddhist temple have been sent to withdrawal because of positive drug tests.

The four monks, including a senior abbot, were found to have trace amounts of methamphetamine, according to a local authority, official Boonlert Thintapthai said. For the monks living there, this means: instead of meditation, they go straight to a clinic for drug withdrawal.

The consumption of and trafficking in methamphetamine is a general problem in Thailand: According to the United Nations Office on Drugs and Crime (UNODC), the synthetic drug is produced in large quantities in Myanmar's troubled Shan state, among other places. The drugs then reach Thailand via Laos. Thailand is also considered a transit country for onward transport to other countries.

The drug is affordable for Thais themselves: a meth pill costs less than 20 baht (0.54 euros) in street sales there. Local authorities are taking rigorous action against smuggling and have repeatedly seized record amounts of methamphetamine in various South Asian countries in recent years.

However, the uncovered drug use in the temple also has consequences for residents in the rural district of Bung Sam Phan: According to Thintapthai, because the temple no longer has any monks, local residents are worried that they will no longer be able to fulfill their religious obligations. Among other things, this includes providing monks with food. Therefore, other Buddhist monks would now be sent to the temple. 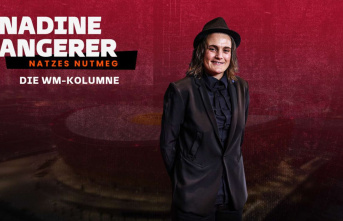