For a study published by the University of Sussex in the UK, scientists observed cat-human interactions and subsequently confirmed that deliberate human blinking at a cat - in both familiar and unfamiliar animals - creates a significant closeness relationship. 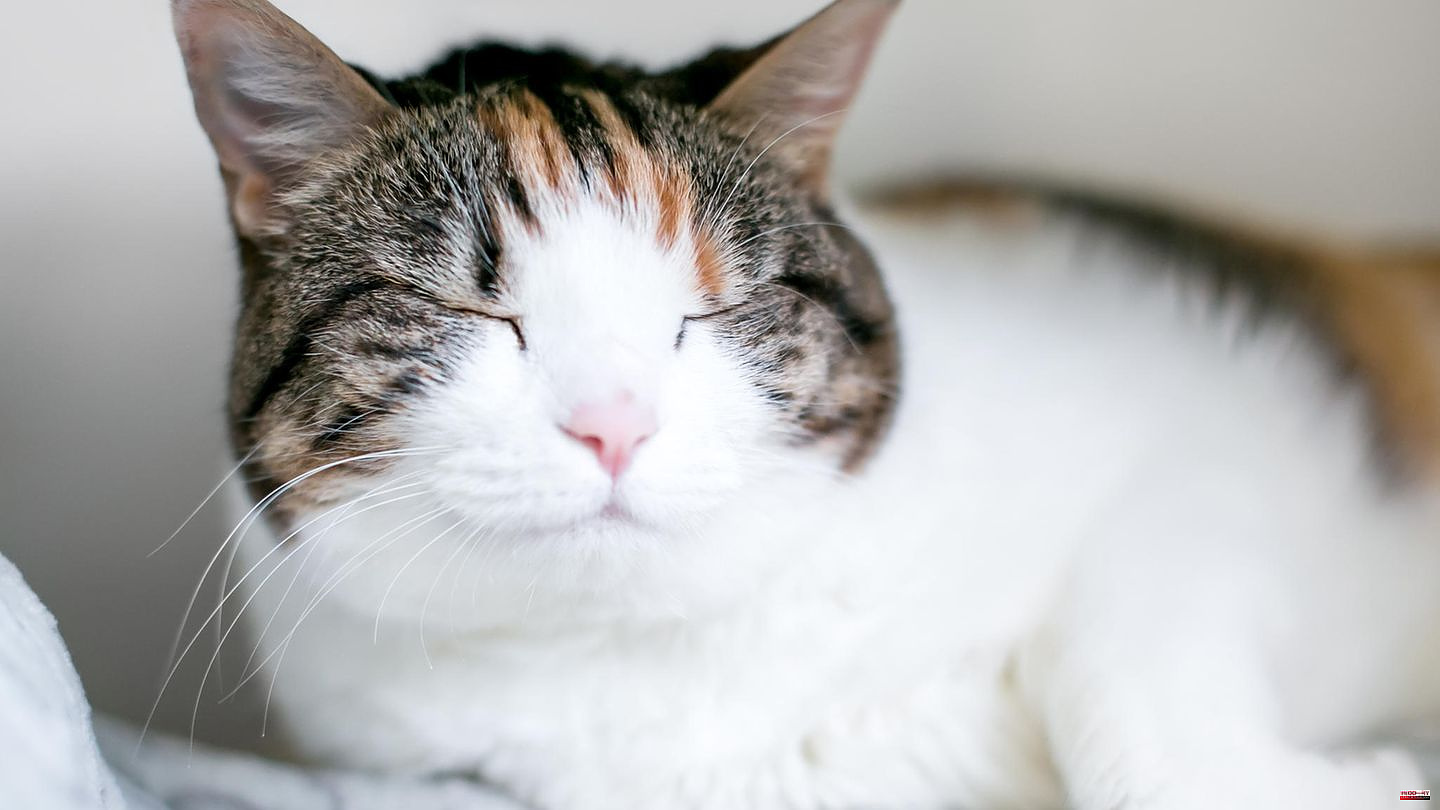 For a study published by the University of Sussex in the UK, scientists observed cat-human interactions and subsequently confirmed that deliberate human blinking at a cat - in both familiar and unfamiliar animals - creates a significant closeness relationship.

First, the researchers searched and found 18 indoor and outdoor cats from different owners to observe their reactions to the owners' blinks. Gradually, owners should attempt progressively slower blinks, followed by "a series of half blinks followed by either prolonged eye narrowing or eye closure," as summarized in the study description. The final eye closure had to be at least half a blink last a second.

In the counter-trial, the owners were in the same room as their cats, but did not interact with them at all. The reactions of the cats were evaluated by the so-called "CatFACs". "CatFACs" is a system based on knowledge from anatomy that can link facial expressions to muscle movements in the face. The results showed that cats blinked much more slowly when their owners were also blinking slowly at them than when they weren't interacting at all.

Based on these results, the researchers wanted to find out whether these cat reactions also show up in strangers. During the familiarization phase, the researchers sat or crouched and held out a hand to the cat. They either blinked slowly, as described above, or displayed a neutral expression without any eye contact.

The result of the study: cats are also more likely to blink at strangers if they have also blinked at them beforehand. This effect did not exist in people without facial expressions and eye contact. In addition, cats approached strangers earlier in the active experimental setup. 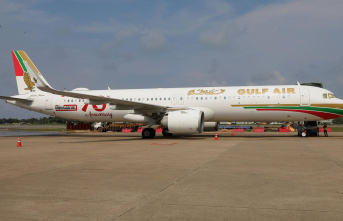