Activist and actress: Sacheen Littlefeather is dead – she once turned down an Oscar for Marlon Brando

American actress and American Indian Movement activist Sacheen Littlefeather died on October 2 in Novato, California at the age of 75. 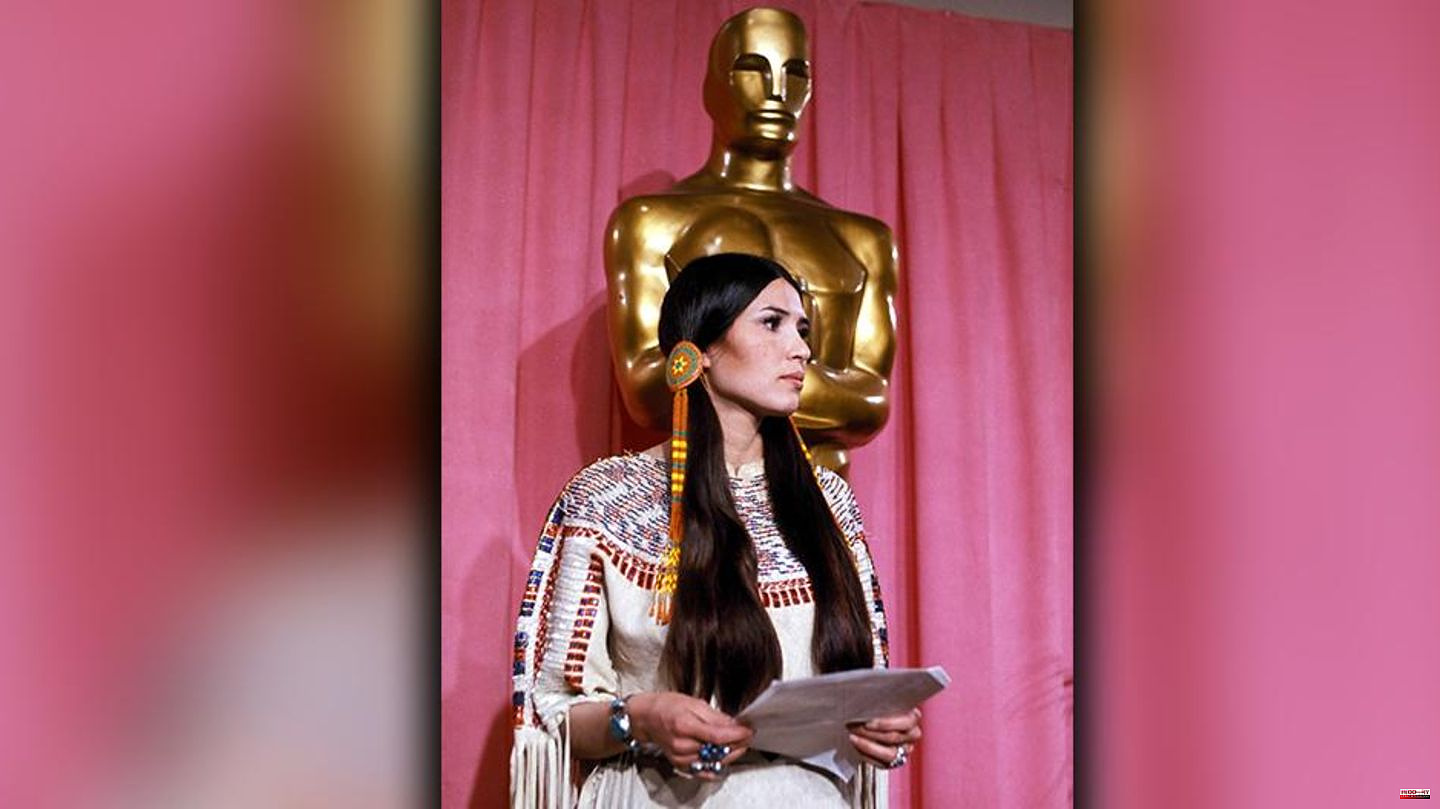 American actress and American Indian Movement activist Sacheen Littlefeather died on October 2 in Novato, California at the age of 75. The Academy of Motion Picture Arts and Sciences announced this on Twitter, among other things.

Littlefeather, who was born Marie Cruz, became internationally known for her performance at the Oscars in 1973, when she took the stage on behalf of Hollywood star Marlon Brando (1924-2004) to win his Oscar for best actor for his role in "The Godfather" (1972). She read a message from Brando at the time, in which he pointed out the stereotypes of Native Americans in the entertainment industry, as well as the 1973 protest at Wounded Knee in South Dakota. However, there was a lot of backlash afterwards.

In the Twitter post, Oscar Academy quoted the White Mountain Apache as sharing a photo of her smiling: "When I'm dead, always remember that whenever you stand up for your truth, you have my vote and keeps alive the voices of our nations and our peoples."

In the documentary "Sacheen: Breaking the Silence" Littlefeather commented on the Oscar moment last year. Brando was therefore enthusiastic about her performance at the time. Nevertheless, after all the public criticism, she felt abandoned by the actor. In the documentary, she claimed she was "blacklisted" by Hollywood and never landed a film or television role again.

The Oscar Academy apologized to her in a statement about two weeks ago – almost 50 years later. "The abuse you have endured as a result of this statement was unwarranted and unjustified. The emotional toll you have endured and the cost to your own career in our industry is beyond repair," the letter reads. The courage she has shown has not been appreciated for far too long. "We sincerely apologize for this and express our sincere admiration."

In the gallery: Big and small stories from the world of celebrities. 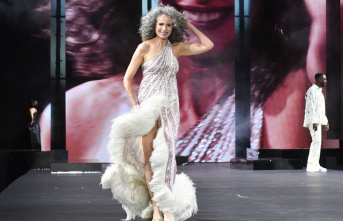