In the days leading up to this fateful election, one scenario prevailed in the polls: Lula da Silva, the legendary candidate of the left, won in the first ballot. 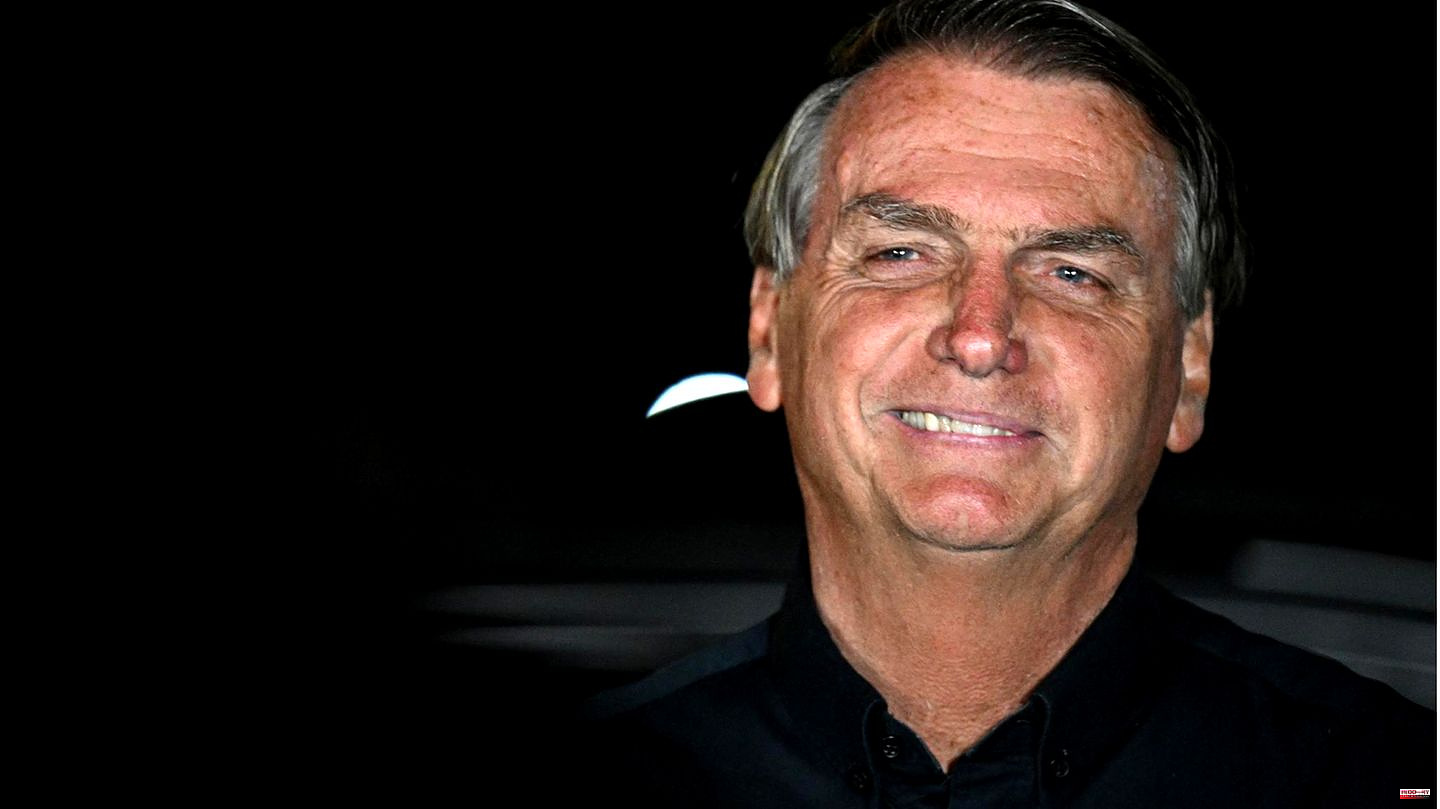 In the days leading up to this fateful election, one scenario prevailed in the polls: Lula da Silva, the legendary candidate of the left, won in the first ballot. All serious polling institutes put him at more than 50 percent and his rival, far-right President Jair Bolsonaro, at just 36 percent, which would have been enough for a win.

After counting the votes, Lula received 48.5 percent and Bolsonaro 43.4 percent, with the other candidates together accounting for about seven percent. So it goes into the runoff on October 30th.

Lula versus Bolsonaro 2.0. Left vs Right. The ex-president against the current president. Worlds lie between them. Brazil are facing hot four weeks. Experts are already speculating that the votes of the losing candidates should go to Lula in the second ballot, making him the next president.

But this analysis – like the surveys – could fall short. Bolsonarianism is strong, much stronger than expected, and feels its judgment has been confirmed: the media and pollsters favored Lula, but voters were undeterred. Bolsonaro's state candidates did surprisingly well and will give him a majority in Congress. And they will do everything for him in the runoff. The Labor Party PT and its candidates, on the other hand, struggled – just like all other parties.

What saved Lula was his charisma and the north-east of the country he comes from. Traditionally a poor area and stronghold of the left, this region gave him the narrow advantage.

However, the results in the populous states of São Paulo and Rio de Janeiro must worry Lula, who calls São Paulo home. Many in the middle voted for Bolsonaro there. Not just the evangelicals and the rich and old white men and right fringe bigots.

Like the United States, Brazil is a divided country with a strong conservative wing for whom the social changes have gone too far. And who sees much of what Bolsonaro did differently than the Europeans. Deforestation in the Amazon? Not an important issue. The many Covid deaths? Other states did too. The crisis? Was there before. authoritarianism? Has something for itself.

The momentum is now with Bolsonaro. Conversations with voters in Rio on election night confirm this: It feels like a victory for Bolsonaro, say supporters of both candidates, even though he received six million fewer votes than Lula. His supporters are now going into this runoff with a lot of energy. A scenario that no one thought possible is by no means impossible: the right-wing populist Jair Bolsonaro is re-elected president of the world's fifth-largest democracy, despite a devastating record.

Nobody should dare to predict whether he will succeed or not. Once again, the institutes were wrong. One thing is clear: Bolsonarism in Brazil is as strong as Trumpism in the USA. It takes everything to conquer him. If anyone can do it, it's only Lula. 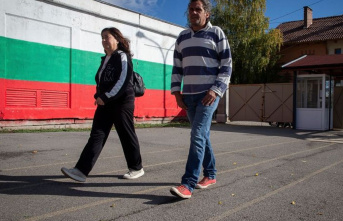 Elections: stalemate in Bulgaria after conservative...