"The White House on the Rhine": Chaplin and Hitler - the stubborn rumor

Just in time for the Day of German Unity, the first is dedicating its evening program to a place on the Rhine steeped in history and, with a view of the Drachenfels, quite magical in appearance, which has always been embedded in the great political upheavals of the 20th century. 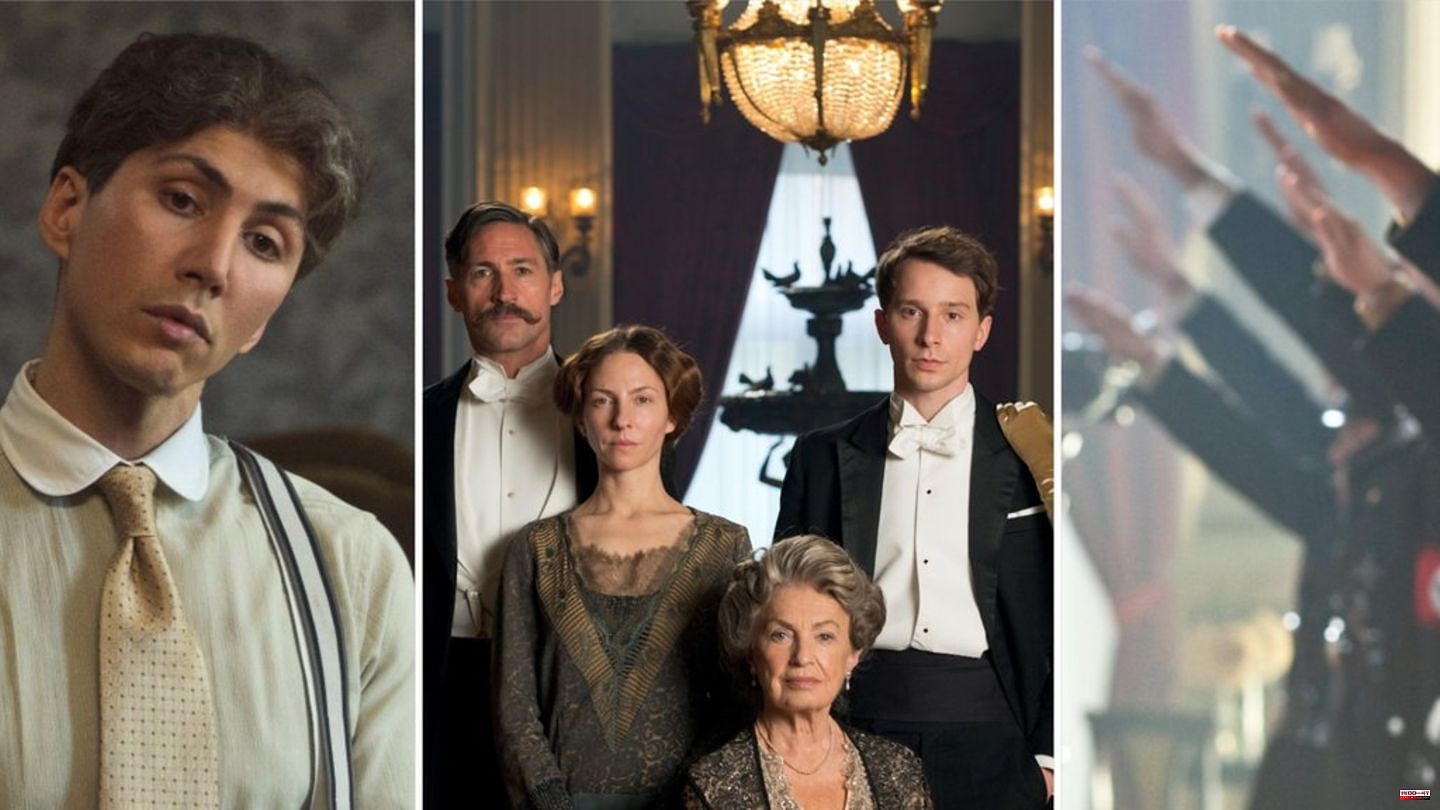 Just in time for the Day of German Unity, the first is dedicating its evening program to a place on the Rhine steeped in history and, with a view of the Drachenfels, quite magical in appearance, which has always been embedded in the great political upheavals of the 20th century. In the grand hotel of the Dreesen family in the southern Bonn district of Bad Godesberg, located directly on the river, the powerful from politics and society came and went. The property, founded in 1893/94, has been a noble hostel, Hitler's favorite hotel, prison camp, refugee home and diplomatic residence over the course of time. Treaties were signed in the Rhenish provinces and historic milestones were set before the government moved to Berlin.

The two-part TV series "The White House on the Rhine" (3 October, 8:15 p.m. and 9:45 p.m.) embeds world history during the Weimar Republic (1918-1933) in the history of the Dreesen hotelier dynasty and is based on loud Production partly based on real events. The focus is on Emil Dreesen (Jonathan Berlin, born 1994), who survived the First World War (1914-1918) traumatized and returns to his family in the hotel, which has meanwhile been occupied by French soldiers. His nationalist father Fritz Dreesen (Benjamin Sadler, 51, "Krupp - Eine deutsche Familie"), the also backward-looking mother Maria Dreesen (Katharina Schüttler, 42, "Unsere Muttern,Unsere Väter") and Emil's Jewish grandmother Adelheid Dreesen (Nicole Heesters, 85, "Meschugge") are fighting to stay in the hotel.

Emil has the same goal, but he strikes different, more modern tones. He wants to come to terms with the French, wrests concessions from them and so the family is allowed to continue running the hotel for the time being. In order to attract new guests, the 21-year-old, with the support of his younger sister Ulla (Pauline Rénevier, 23, "Sisi") and much to the dismay of his parents, relies on the internationally oriented and revealing pop culture and entertainment of the wild and experimental 1920s . Emil gets support from his fun-loving grandmother and hotel co-founder. As the first real star, Emil invites the British artist Charlie Chaplin (1889-1977, "The Great Dictator", 1940).

It only shows up later. The scenes in which the Australian actor Stephen Multari as Chaplin steals the buns from his hotel room neighbor Hitler (1889-1945) - embodied by the Swiss actor Max Gertsch (58) - in order to use them for the legendary bun dance scene from his silent film comedy "Gold Rush". (1825) is one of the highlights of the TV two-parter. In the subsequent documentation, the persistent rumor that Chaplin and Hitler lived next door to each other in the Grand Hotel Dreesen is also discussed.

Said documentary is shown according to the "topics of the day" (11:15 p.m.). In "Rheinhotel Dreesen" (from 11:35 p.m.), which is also the name of the grand hotel today, some references to the two films are historically substantiated. In addition, viewers can find out how things are going at the traditional hotel these days and who will soon be taking over the management in the fifth generation.

All in all, the TV audience can expect an interesting evening if you overlook the fact that most of the characters in the two films are drawn rather one-dimensionally and undergo little to no development, or are given little space. The undoubtedly fabulous acting doesn't change that much either. Even the love stories with Elsa Wahlen (Henriette Confurius, 31, "Tannbach - Destiny of a Village") or with Claire Deltour (Deleila Piasko, 31, "Stasikomödie") seem amazingly callous - but maybe it was like that after the horrors of the First World War .

Nevertheless, the story picks up speed, especially in the second part of the film. Quite a few historical aspects tempt you to google and that is exactly the big advantage of this theme evening. Because only those who know history can ensure that it does not repeat itself. And so the conclusion can only be: The special history of this hotel with the white facade in Bad Godesberg is rightly the focus of a full-length program and cannot be forgotten.

By the way, at the very end one of the protagonists makes a surprising decision - and here one wishes for a continuation of the story... 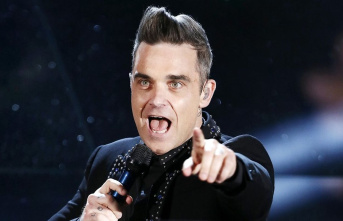