Another hat-trick, another record - Erling Haaland amazes not only football England, but even his coach Pep Guardiola, who strives for perfection. 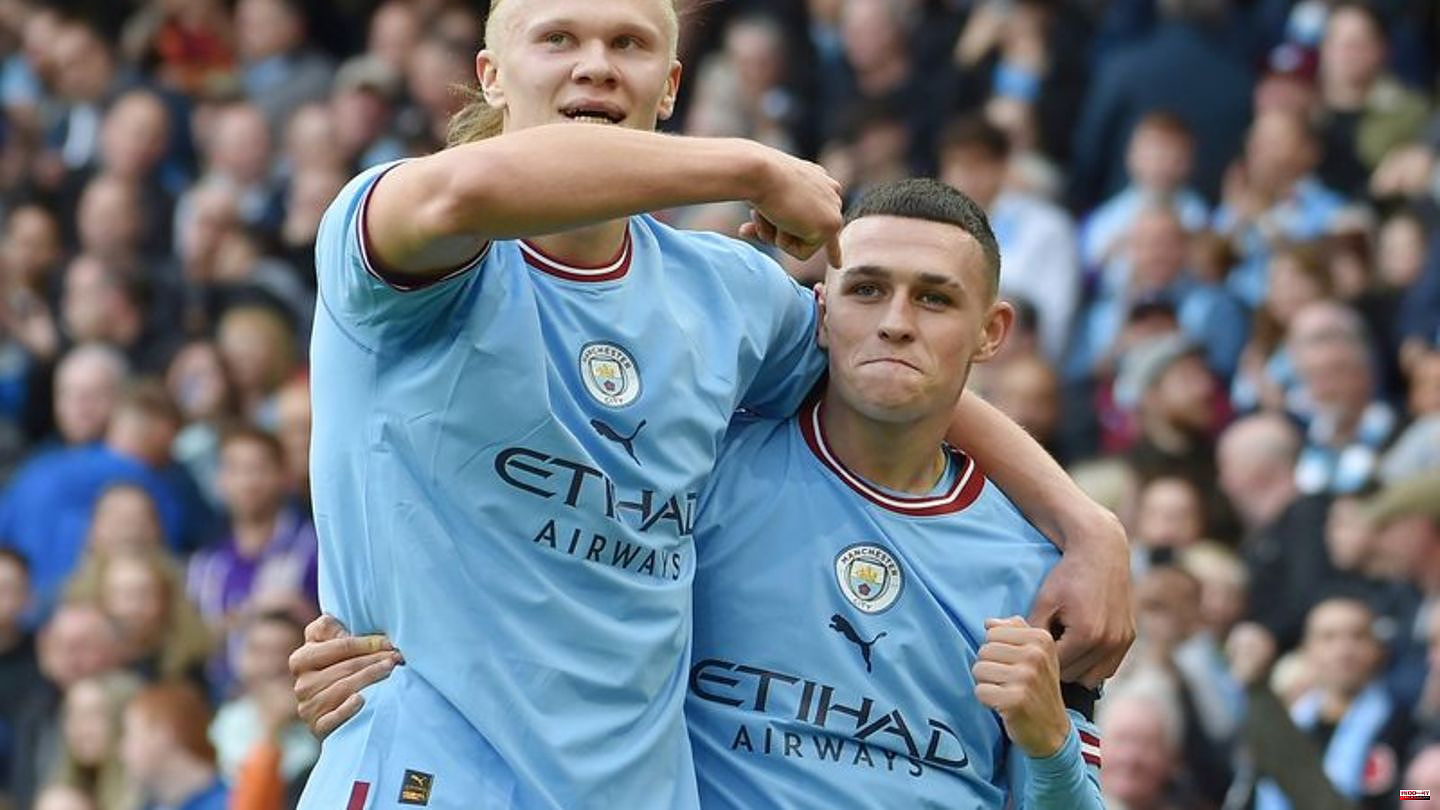 Another hat-trick, another record - Erling Haaland amazes not only football England, but even his coach Pep Guardiola, who strives for perfection.

"We have this incredible feeling that he always looks hungry and he's so competitive. The numbers are scary," said the Manchester City manager after the impressive 6-3 win over arch-rivals Manchester United.

Like his strike partner Phil Foden, Haaland scored half of the goals with a hat-trick. The 23-year-old Norwegian managed the feat of scoring three goals in a row in his third home game - becoming the first player in Premier League history. On Monday he dominated the sports pages of British newspapers.

"If Cristiano Ronaldo - you want to know what he was thinking here on the bench - and Lionel Messi were the great players of the millennial generation, then Generation Z in Haaland is witnessing the rise of one of the next true football superstars," wrote the "Telegraph". The "Guardian" calculated: "If everything goes well, Haaland will score 78 league goals with his current odds. Of course that's impossible." British media agreed that the 22-year-old has a good chance of equaling some goalscoring records.

"I've never scored three hat-tricks in three home games. It's wonderful," Haaland told the BBC. And that's just in eight appearances in the English football championship. "Yes, not bad! We scored six goals, what can you say? It's incredible to win at home and score six goals, yes, it's nice," said the goalscorer, who left Borussia Dortmund before this season Manchester had changed.

"Just a monster," wrote his former BVB team-mate Mats Hummels on Twitter, "it's good that he's now used to other countries." Haaland has played 11 games for the English champions and has struck a phenomenal 17 times. Together with ex-Bayern striker Robert Lewandowski (FC Barcelona) and exceptional scorer Kylian Mbappé (Paris Saint-Germain), the Norwegian leads the list of goalscorers in the Champions League with three goals in two games. On Wednesday (9:00 p.m.) Man City welcomes FC Copenhagen in the premier class. 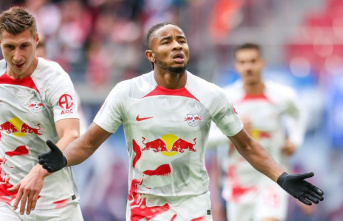