According to a report by "The Athletic", Christopher Nkunku is about to move from RB Leipzig to Chelsea. 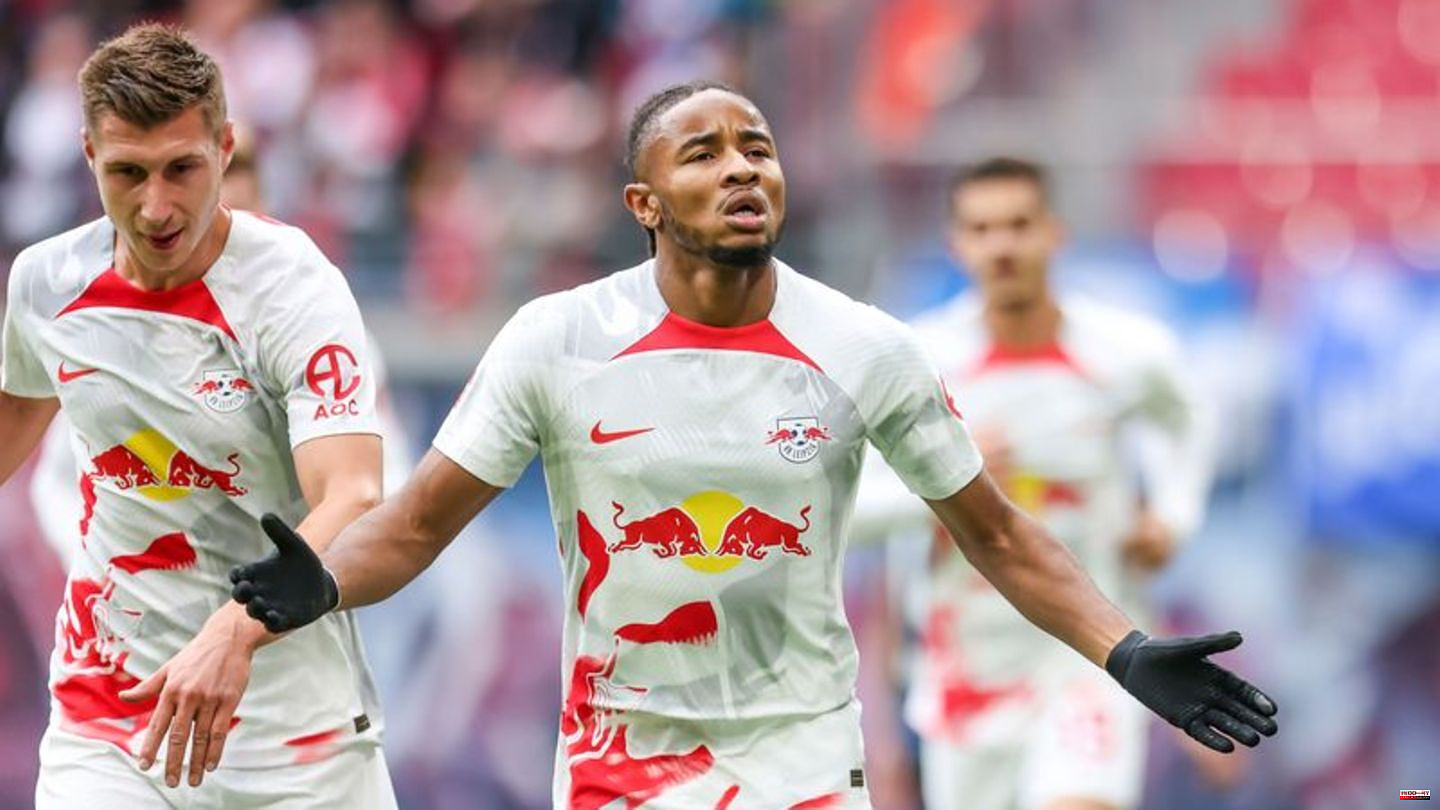 According to a report by "The Athletic", Christopher Nkunku is about to move from RB Leipzig to Chelsea. According to information from the online portal, Germany's footballer of the year has signed a preliminary contract with the West Londoners.

In return, the Premier League club is said to have committed to paying the Bundesliga club a transfer fee that is higher than the 24-year-old Frenchman's exit clause of 60 million euros. RB boss Oliver Mintzlaff, who has had excellent contacts with Stamford Bridge since Timo Werner moved to Chelsea and back and who was himself in talks as CEO at Chelsea, only extended the contract with the attacker in Leipzig prematurely until 2026 in June.

Nkunku himself wrote a video message from Paris at the time: "Greetings from Paris. But don't worry, I'll be back in Leipzig soon. And I'm coming to stay." According to media reports, there should be an exit clause for the coming summer. RB has not yet commented on this. With the clause only taking effect at the end of this season, according to The Athletic, Chelsea are now spending a higher amount "to secure Nkunku in advance and avoid a potentially intense battle for his services," it said the report. A medical check is said to have already taken place in August. The Saxon Bundesliga club did not want to comment on the speculation.

Nkunku, who joined Leipzig from Paris Saint-Germain in 2019 for €13m, had 55 points in 51 games for RB last season and was voted player of the season by Bundesliga captains. Clubs such as Manchester United and Chelsea FC had expressed an interest in a commitment at an early stage. Nkunku himself recently flirted with his ex-club PSG, speaking of the "heart club". 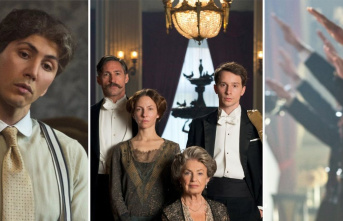 "The White House on the Rhine": Chaplin...