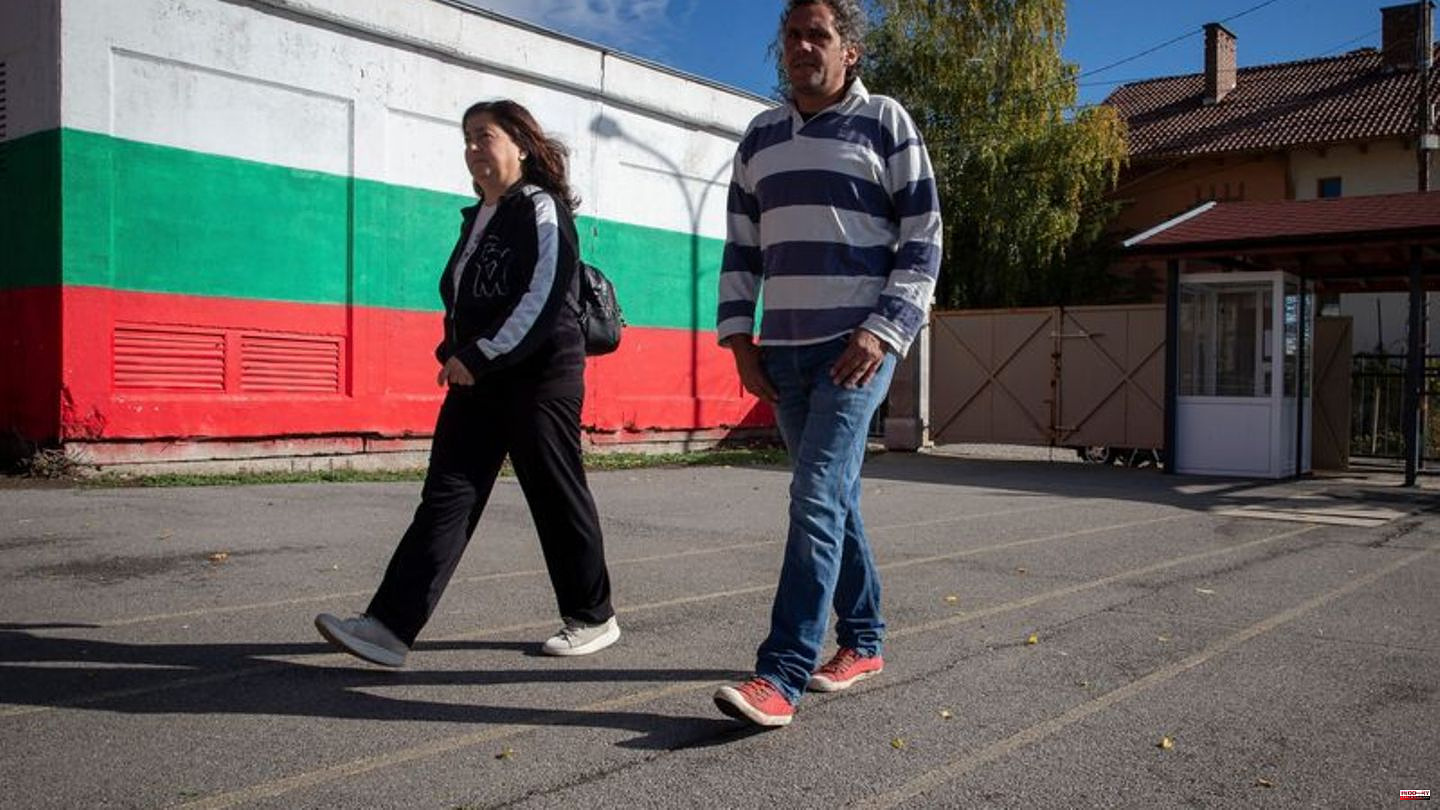 In Bulgaria, the pro-Western bourgeois opposition party GERB has won the early parliamentary elections. In the fourth election in a year and a half, the party received around 25 percent of the votes on Sunday, according to preliminary official information. The last governing liberal PP ("We are continuing the change") of ex-Prime Minister Kiril Petkov then came in second place with 20.21 percent. For the time being, seven parties will move into the newly elected parliament with 240 seats. There are unclear majorities.

The GERB party of Boiko Borissov, the long-serving head of government who was controversial because of allegations of corruption, won the new election. In order to be able to govern, however, it absolutely needs coalition partners. In the EU Parliament, the GERB belongs to the European People's Party (EPP), but has been politically isolated in Bulgaria since it was voted out in April 2021. According to observers, it will be difficult for her to form a new government. As the strongest parliamentary group, the GERB must be the first party to receive the government mandate from Head of State Rumen Radew.

According to the information, the three parties in Petkow's previous coalition government of PP, Socialists and the conservative-liberal-green alliance DB together accounted for almost 37 percent. They also miss a government majority. Ex-Prime Minister Kiril Petkov again ruled out a grand coalition between his PP party and GERB on election night.

""We are continuing the change" will cancel a possible invitation from GERB to coalition talks," confirmed Petkov on Monday on state television BNT. The "long-term mission and cause" of the PP is not to be involved in corruption, he stressed. GERB boss Borissow has kept a low profile since the end of the election.

"Forming a government will be difficult," explained Janitsa Petkova from the opinion research institute Gallup International Balkan on state radio in Sofia. The sociologist sees no coalition partners who could get a majority in parliament.

Forming a government of experts rather than well-known politicians could offer a way out of the stalemate, analysts say. In view of the Ukraine war, the energy crisis and daily rising prices, such a "government of national salvation" cannot be completely ruled out. 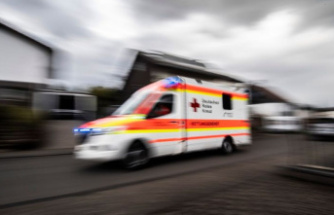 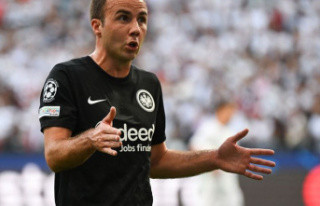