The writer Uwe Tellkamp, ​​who has already been criticized for controversial statements, has expressed doubts about coup plans in the "Reichsbürger" scene. 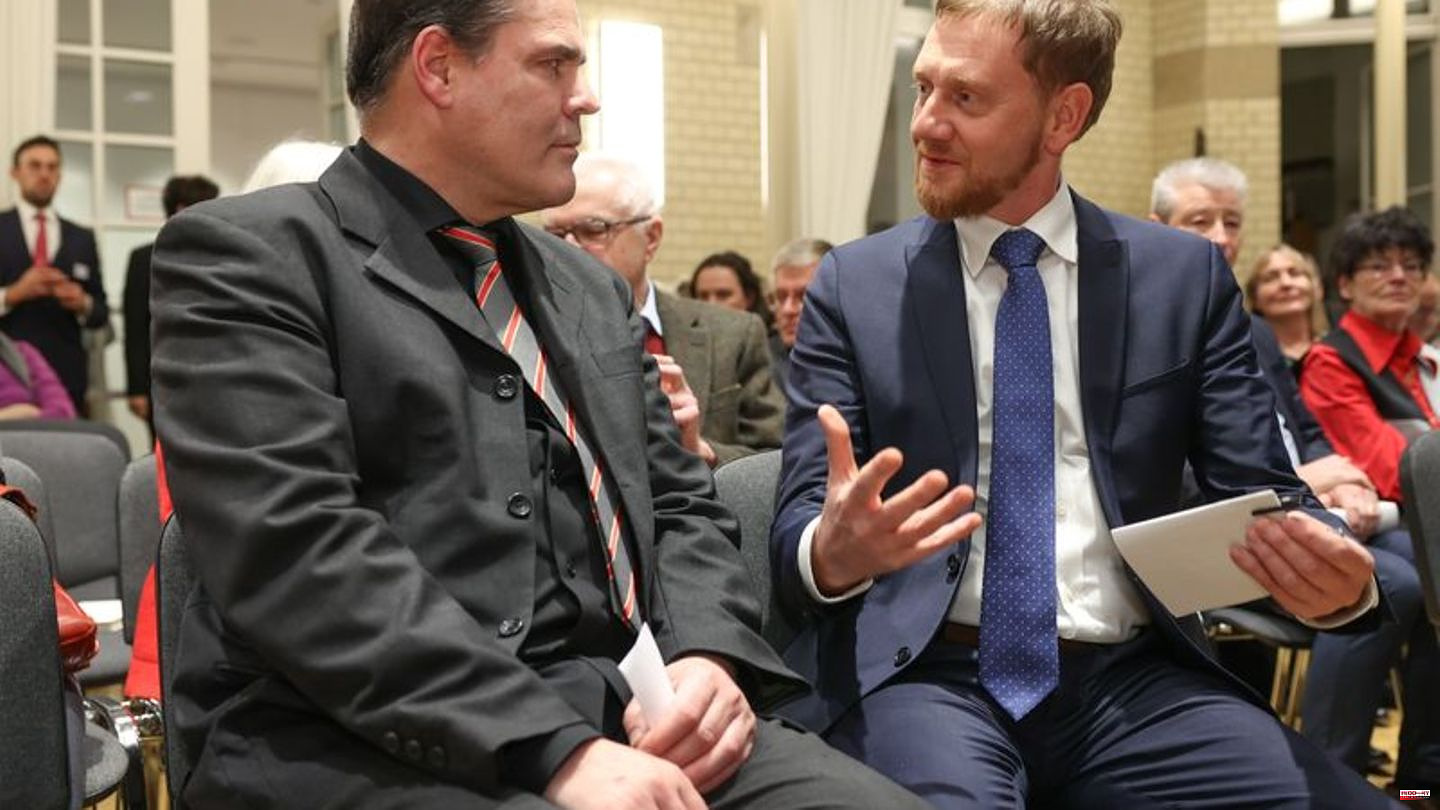 The writer Uwe Tellkamp, ​​who has already been criticized for controversial statements, has expressed doubts about coup plans in the "Reichsbürger" scene. "How do you know that's the case?" asked the author on Thursday evening after reading from his latest novel "The Sleep in the Clocks". The state representation in Berlin invited to the panel discussion with Saxony's Prime Minister Michael Kretschmer (CDU).

On Wednesday, the federal prosecutor had 25 people arrested in eleven federal states as well as in Italy and Austria. She accuses 22 of them of being a member of a terrorist organization that wanted to overthrow the political system. The other three are about support.

Are there double standards in the rule of law?

Tellkamp: "Everyone immediately agrees: It can only be dark. The abyss of terror. And all the harshness of the rule of law." In the course of the debate with Saxony's Prime Minister Michael Kretschmer (CDU), Tellkamp kept asking questions. During the investigations into the "Reichbürger" scene, "many people" asked themselves the question: "What the hell are they trying to put on us here?"

The author drew a comparison to climate activists "who publicly demand the abolition of the state system". They would not be approached in a comparable way, but would be "pampered" and invited to talk shows. There is goodwill from many media towards this movement. "And that's a perception that many people share when they ask themselves: are there double standards in the rule of law? What's the problem?" Asked Tellkamp.

He is skeptical about the media. If you want to know what's going on in Dresden, ask paramedics, police officers or criminalists. "In the circles I associate with," they don't get their information from newspapers. "And these are things that already happened in the GDR."

For Tellkamp, ​​science is not balanced

Tellkamp also criticized the Corona policy, which was accepted as scientifically given. "That, too, is a reminder of the past. Because the communists were already operating with this methodology, with this logic."

Science does not seem balanced to the writer. "To know what's good, they already knew that in the GDR. That's also something they have in common." Nevertheless, he did not equate the current system with the GDR. "But there are selectively recurring things that remind some people of this time."

Kretschmer contradicted Tellkamp in a few places. "Right-wing extremism is the greatest danger, and above all we have to keep at it," said the head of government. "That doesn't mean that you can't be silent about the other topics of extremism, left-wing extremism or religious extremism, or that you don't have to worry about them. But of course you have to put the whole thing in a certain context."

The media could also be unbalanced, man-made and in deficit, but with their quality culture they would be "many times better than social networks".

The 54-year-old Tellkamp was celebrated for his debut "Der Turm", with a text of the same name he won the renowned Ingeborg Bachmann competition in 2004. Tellkamp has been controversial for years because of statements interpreted as extreme right. His new book had also been criticized for such strands. 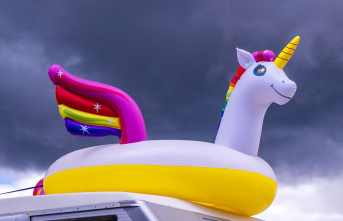 California: Girl in the US gets official permission...