Prisoner Swap: Basketball player Griner is back in the USA

The US basketball player Brittney Griner who was released from Russian captivity is back in her homeland in the US state of Texas. 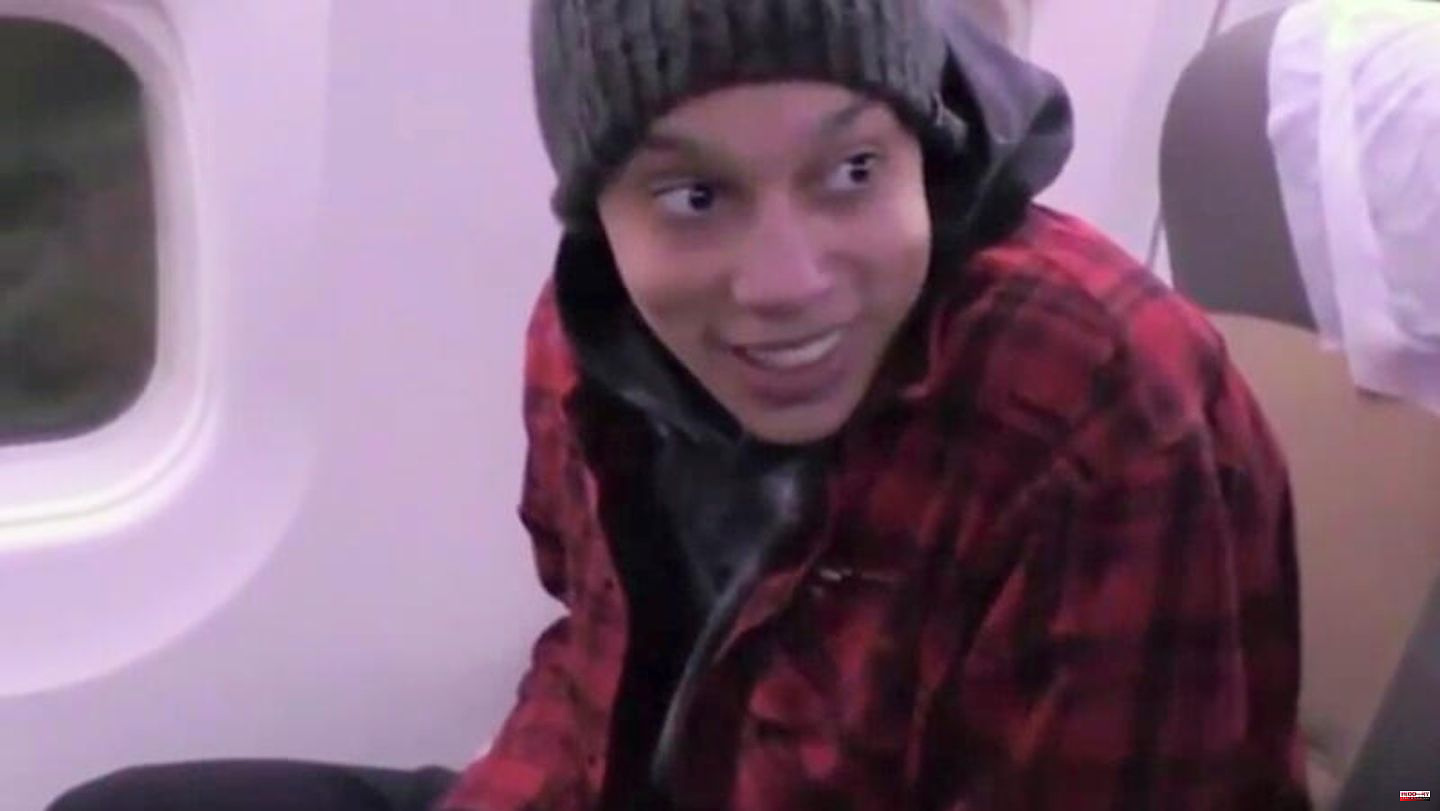 The US basketball player Brittney Griner who was released from Russian captivity is back in her homeland in the US state of Texas. The machine with the 32-year-old on board landed early Friday morning (local time) at Kelly Field Airport in San Antonio, as reported by the airport's CNN broadcaster and other US media.

Griner was released as part of a prisoner swap between Russia and the United States in exchange for Russian arms dealer Viktor But. According to the governments of both countries, the exchange took place at Abu Dhabi Airport in the United Arab Emirates.

But is also back in his home country. He landed at Moscow's Vnukovo Airport that night. Russian television showed him being met on the runway by his wife and mother. The 55-year-old said he didn't know until the very end that he would be exchanged and that he was coming home.

The athlete Griner was arrested at Moscow's Sheremetyevo Airport in early February 2022 and later sentenced to a long prison term for illegal drug possession and attempted smuggling. Washington had accused Moscow of a politically motivated process from the start.

But was arrested in an arms deal in Thailand in 2008 and transferred to the United States just over a year later, where a court sentenced the arms smuggler, notorious as the "dealer of death", to 25 years in prison. Moscow has tried several times to exchange bout in recent years, but only after Griner's arrest and later conviction did the negotiations start to move. 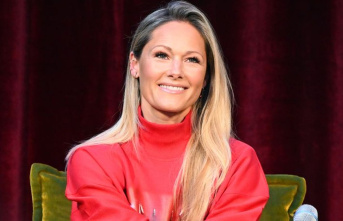 Pop singer: Helene Fischer: Was on the verge of a...