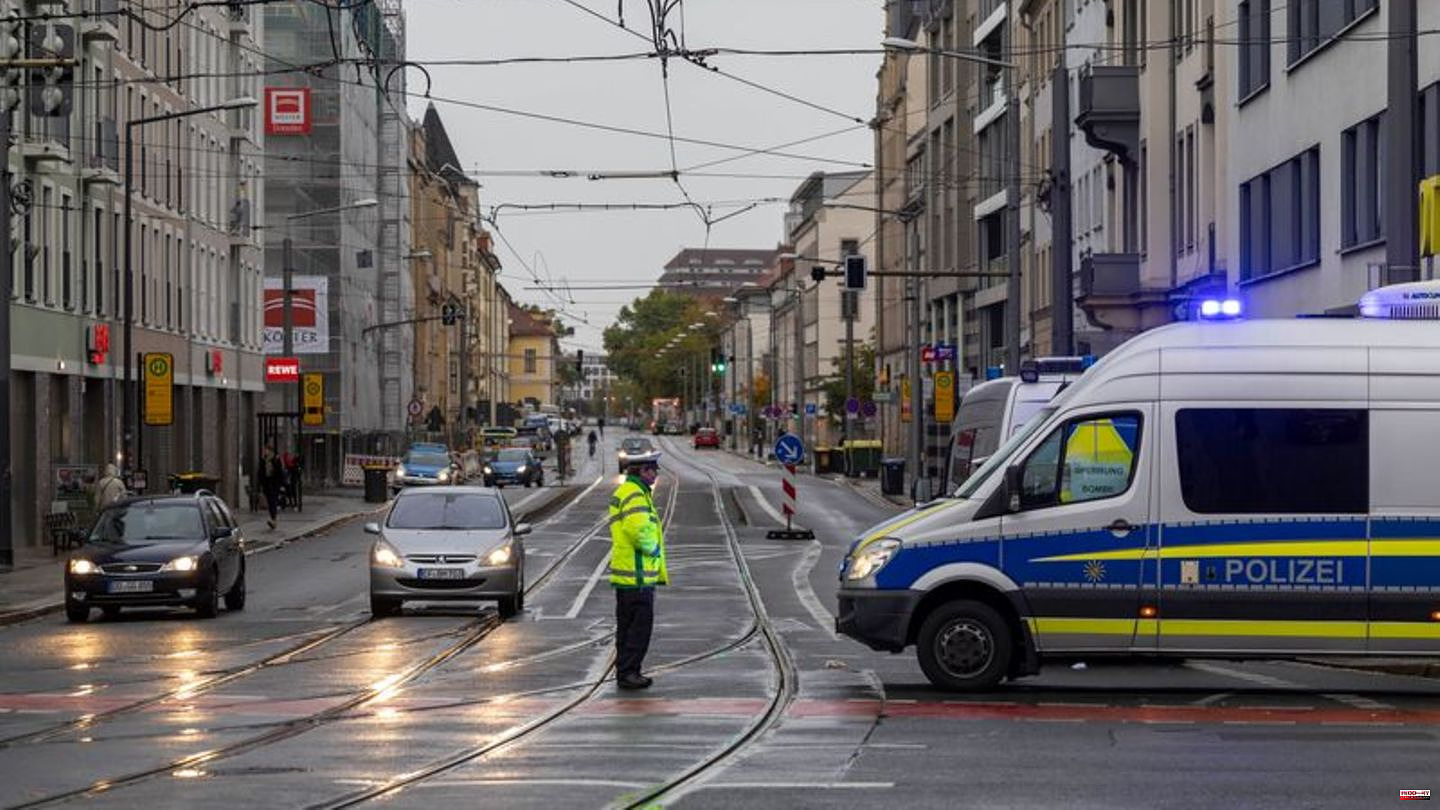 Experts defused a World War II bomb in Dresden on Thursday. "After more than two hours of work, the demolition expert decided to remove the detonator. It now has to be blown up," said police spokesman Marko Laske on Thursday afternoon. The bomb, weighing 250 kilograms, was then to be taken to the central collection point in Zeithain for disposal and all evacuation measures and road closures lifted.

The explosive device from the Second World War was discovered on Wednesday during construction work in Dresden. "Since the detonator is severely deformed, it is not an everyday use," emphasized the police spokesman. The ordnance experts had removed the severely deformed detonator with a special machine. Around 3,300 people had to leave their homes in the morning. 25 residents spent a few hours in an emergency shelter in the exhibition hall. 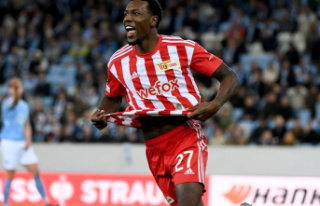