Armed assailants have raided a small town in southwestern Mexico, causing a bloodbath. 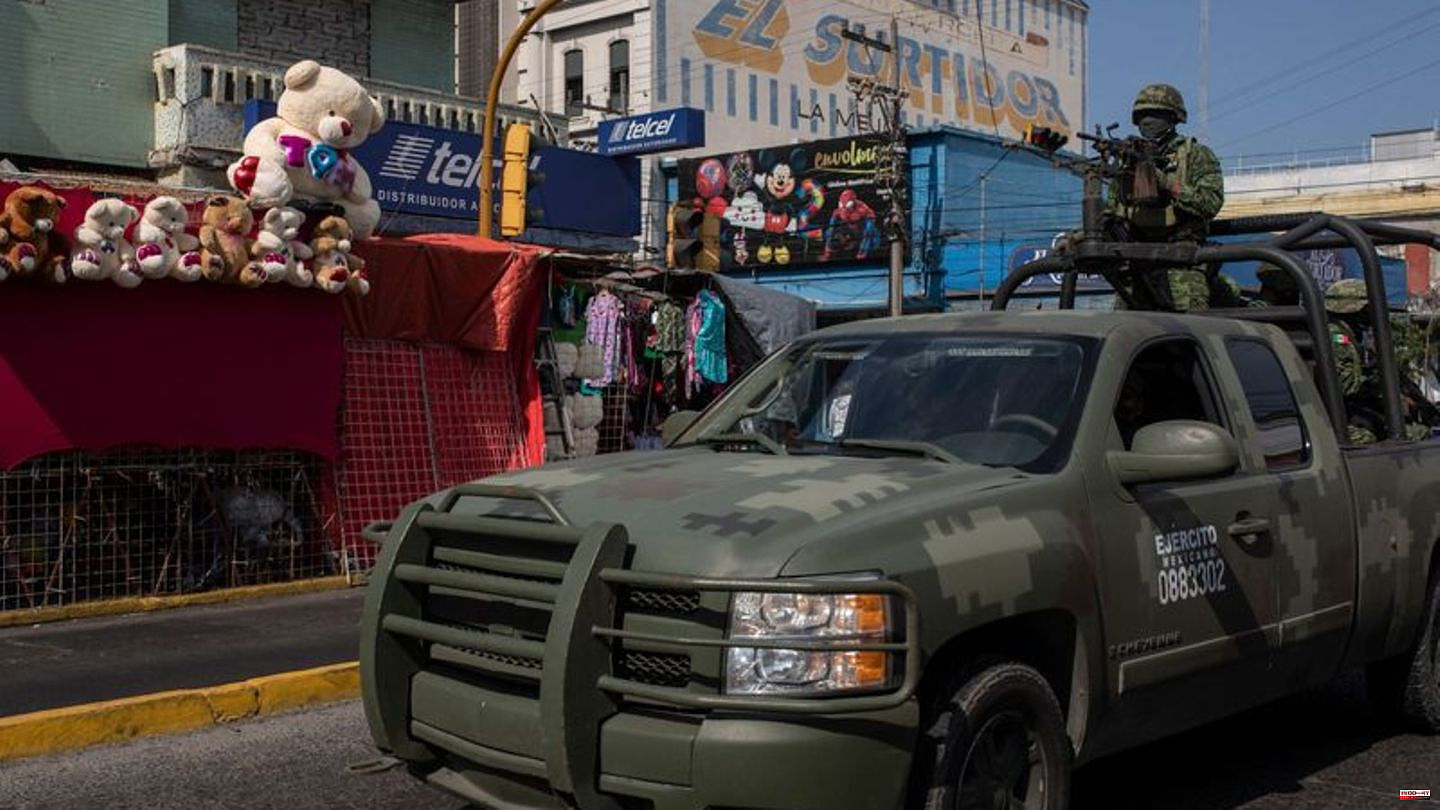 Armed assailants have raided a small town in southwestern Mexico, causing a bloodbath. At least 20 people died in the attack, Guerrero State Attorney General Sandra Valdovinos said on W Radio on Thursday. The attackers first fired at the facade of the town hall in the town of San Miguel Totolapan and then shot dead the mayor, who was chairing a meeting with officials in another building.

Investigators suspect the local crime syndicate "Los Tequileros", which is involved in murders, kidnappings and the opium trade, to be behind the attack. "The incident is related to a clash between criminal groups," said Deputy Security Minister Ricardo Mejía. "Los Tequileros" had announced their return to the village in a video whose authenticity is still being checked. The gang was active in the community until the presumed death of their leader in 2018 and at the time was hostile to the criminal organization "La Familia Michoacana". This time, however, both gangs may have worked together, said Mejía.

The attack took place on Wednesday afternoon (local time) in the town of 24,000 in the Tierra Caliente region, which has been suffering from the violence of drug cartels for more than ten years. For hours, the attackers blocked access routes to the community with buses and trucks to prevent security forces from getting through.

Many victims were at a meeting with the mayor

Among the victims were the mayor's father, the director of the local police and several police officers. Most of the victims were shot at the meeting with the mayor. A video showed several bloodied bodies on the ground. "The vicious attack on the mayor and city council officials will not go unpunished," Guerrero Governor Evelyn Salgado wrote on Twitter.

Mexico is experiencing a spiral of violence. Drug cartels and other criminal groups are numerous, often linked to corrupt politicians and security forces, and vying for control. Last year, an average of 94 murders per day were registered in the Latin American country with around 126 million inhabitants. Most homicides are never solved. 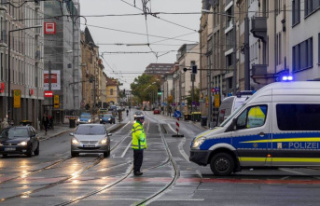