In the face of rising energy prices in the wake of Russia's war in Ukraine, Britain and the US are expanding their cooperation. 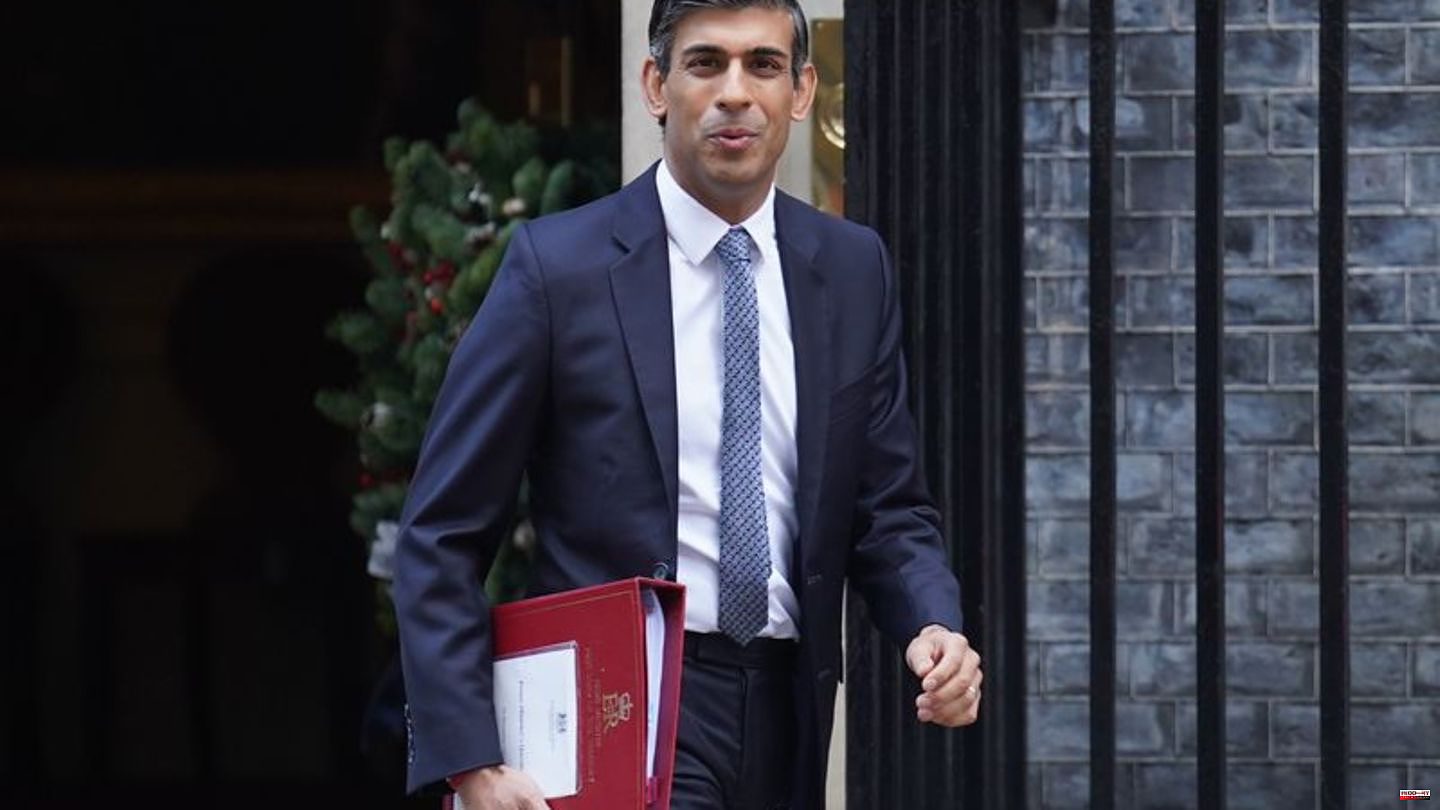 In the face of rising energy prices in the wake of Russia's war in Ukraine, Britain and the US are expanding their cooperation. The United States aimed to export at least nine to ten billion cubic meters of liquefied natural gas (LNG) through British terminals in the coming year, the British government said overnight.

That is twice as much as in 2021. "This will be beneficial for both the British and European partners when we try to fill up the gas storage facilities next year," said London.

The US and UK wanted to identify and solve all the problems faced by exporters and importers. To this end, a joint working group will be set up which, among other things, wants to find ways to reduce global dependence on Russian energy.

To this end, efforts to increase energy efficiency should be promoted and the transition to clean energy should be supported, and the development of clean hydrogen should be accelerated worldwide. Another goal is to promote civil nuclear power "as a safe use of energy".

British Prime Minister Rishi Sunak announced the deal will help lower prices for consumers and end dependence on Russian energy "once and for all". "Together Britain and the US will ensure that the global price of energy and the security of our national supply can never again be manipulated by the whims of a failing regime," Sunak said.

In Britain, like almost everywhere else in the world, energy prices had skyrocketed since the start of the Russian war of aggression. The government has capped the prices of electricity and gas units and will have to find tens of billions of pounds to do so. Yet millions of people in the UK are at risk of fuel poverty. 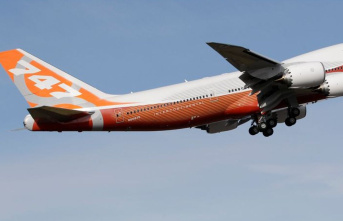