The German district association is urging the federal government to bear the additional costs that are expected after the introduction of the 49-euro ticket for local and regional transport. 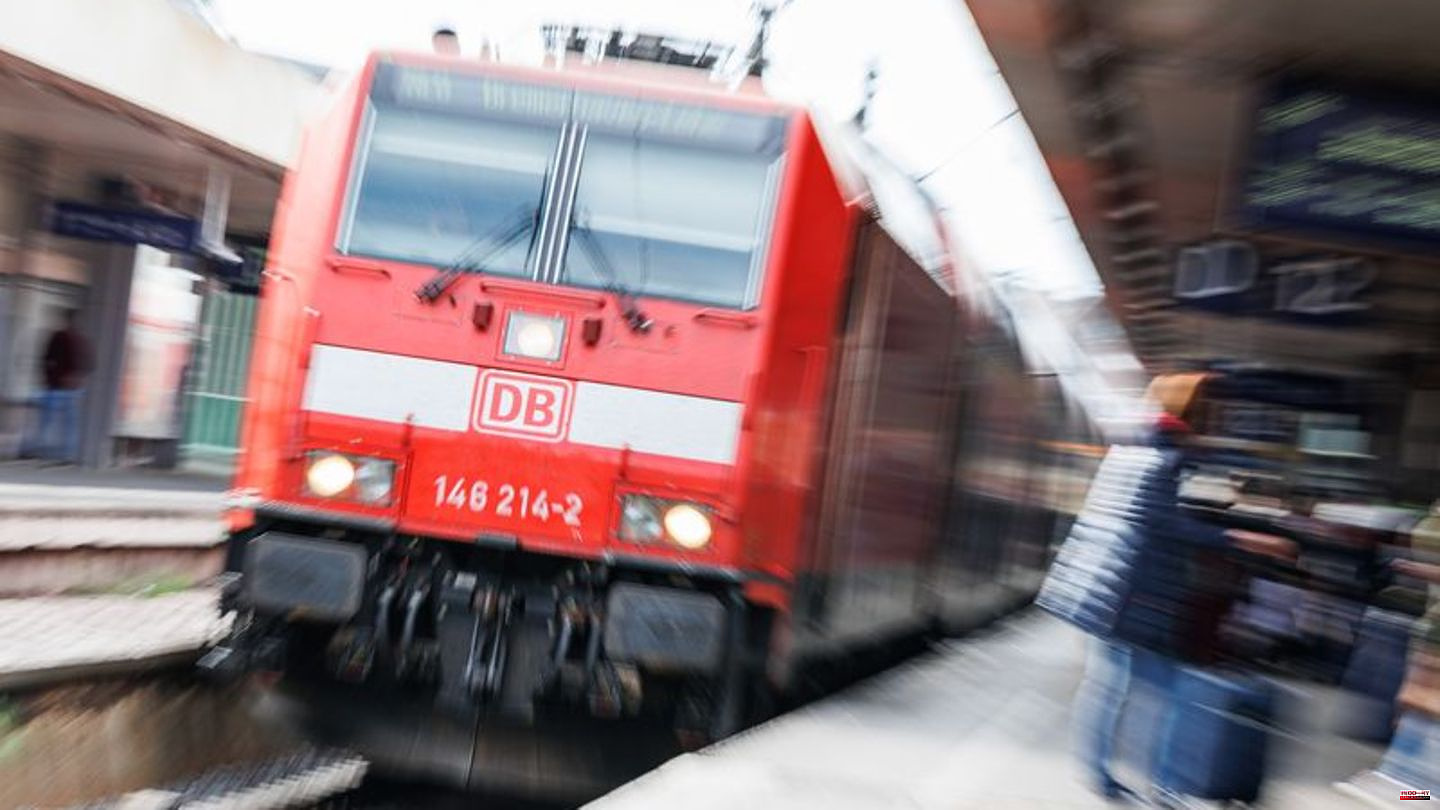 The German district association is urging the federal government to bear the additional costs that are expected after the introduction of the 49-euro ticket for local and regional transport. With the previous agreement, an "economically intolerable risk was passed on to the municipalities and to the authorities," said the President of the German District Association, Reinhard Sager (CDU), on Wednesday on Deutschlandfunk. The municipalities demanded "that additional expenses be fully compensated".

The federal states are aiming for a start date of April 1 for the nationwide valid 49-euro ticket. It is the successor to the 9-euro ticket from the summer that sold millions of times. The ticket is intended to help more people switch from cars to buses and trains.

The federal and state governments had agreed to each finance half of the new ticket. If it is introduced at the beginning of the year, a total of three billion euros per year will be used to compensate for loss of revenue from transport providers.

In the opinion of district council president Sager, "the money will not be enough in the foreseeable future". The municipalities have "massive problems in being able to maintain the local transport services at all". Sager referred to enormous cost increases, for example in the case of energy. The federal and state governments acted in the wrong order. Sager said that they first had to secure and expand the transport offer and ultimately decide on the tariff structure.

1 New presentation: Lamborghini Huracan Sterrato: raise... 2 At the age of 37: "My heart is lost": Country... 3 Hollywood: Julia Roberts shares rare photo of her... 4 Gay rights: Still no marriage in Japan: Plaintiffs... 5 At the age of 96: He paved the way to becoming a superpower.... 6 Life imprisonment for the main defendant in the Kusel... 7 Lufthansa subsidiary: No technical problem for the... 8 Breaking News: Judgment in the Kusel police murder:... 9 Apple charts: Justin Bieber and The Kid LAROI top 10 "Tim Allen – Full DIY Power": New show... 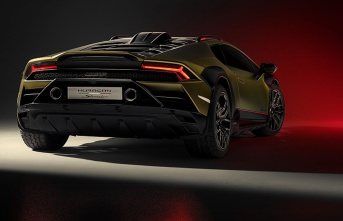