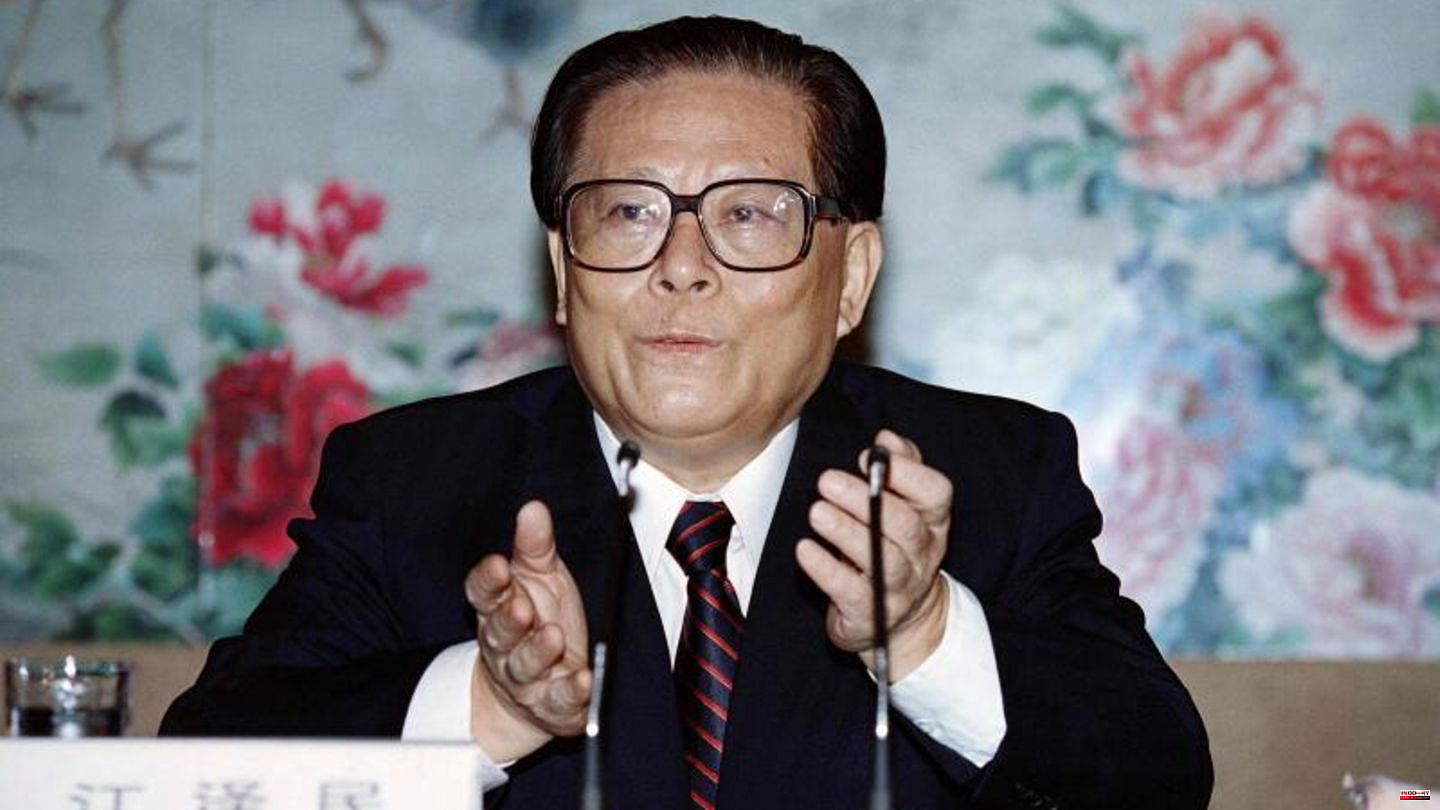 China's former President Jiang Zemin is dead. The longtime head of state died on Wednesday at the age of 96, the state news agency Xinhua reported. "Jiang Zemin died in Shanghai at 12:30 p.m. (local time) from leukemia and multiple organ failure," Xinhua reported. In the past few weeks there had already been rumors that he was unwell or that he might have died. "Comrade Jiang Zemin" was recognized as an "outstanding leader of high prestige" in the state agency's death notice. He was a "great Marxist and great proletarian revolutionary".

Born on August 17, 1926, Jiang Zemin was General Secretary of the Communist Party from 1989 to 2002 and President from 1993 to 2003. After the bloody crackdown on the democracy movement on June 4, 1989 and the overthrow of the reformist party leader Zhao Ziyang, the then mayor of Shanghai was made the new party leader.

When he took power from Deng Xiaoping in 1989, China was still in the early stages of economic modernization. When the longtime leader of the party and state stepped down in 2003, China was a member of the World Trade Organization, Beijing had secured the 2008 Olympics and the country was well on the way to becoming a superpower.

Even after retiring from public office, the senior continued to exert considerable influence behind the scenes, beginning around 2002 with Hu Jintao. As a "strong man" in the background, he often pulled the strings. However, the new head of state and party leader Xi Jinping was not part of his political clique. Many of his followers fell victim to Xi Jinping's anti-corruption campaign.

Critics accused the current head of state and party of having gotten rid of his opponents. He leaves behind his wife Wang Yeping and two sons. 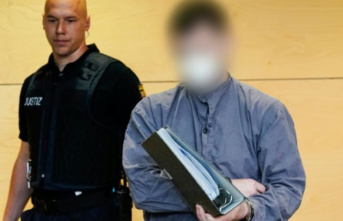 Life imprisonment for the main defendant in the Kusel...