For the future, Mercedes-Benz and Audi are relying entirely on the battery car - but BMW is also investing in the hydrogen car. 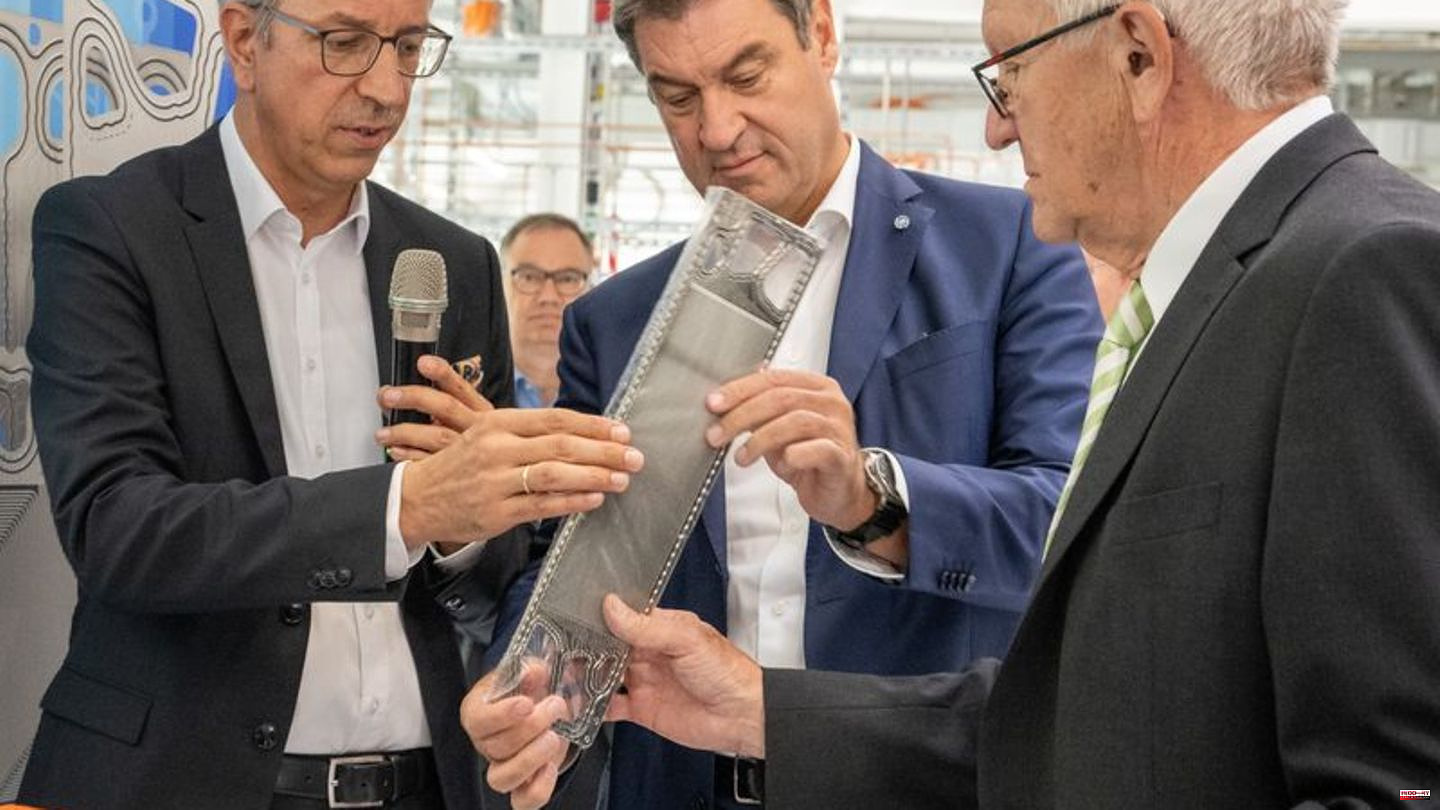 For the future, Mercedes-Benz and Audi are relying entirely on the battery car - but BMW is also investing in the hydrogen car. With fuel cells from Toyota, BMW wants to put the BMW iX5 Hydrogen on the road in a small series from November. For CEO Oliver Zipse, this is just the beginning: A "real series offer" is already being examined. "It will definitely be in this decade. The earlier, the better," said Zipse on Wednesday in Garching. There he gave the go-ahead for the production of the fuel cell system for the hydrogen BMW.

For drivers, the hydrogen car offers advantages in everyday life that are familiar from petrol or diesel engines: quick refueling and long ranges, even in the cold. But the big question is whether there is enough green hydrogen and what it all costs.

Zipse does not put everything on one card

For the industry expert Stefan Bratzel, the most important argument against hydrogen cars is "the high energy consumption for the production of hydrogen". Producing hydrogen with electricity, then using a fuel cell to generate electricity from the hydrogen for the electric motor - a large part of the energy falls by the wayside.

For BMW, too, the e-car with a battery will be the measure of all things in the future; by 2030 at the latest, every second BMW should be driving one. But in view of the increasingly scarce raw materials for the batteries on the one hand and insufficient charging networks on the other, Zipse does not want to put everything on one card. Hydrogen is "the missing piece of the puzzle that e-mobility can complete where battery-electric drives will not prevail," he said.

Toyota and the Korean carmaker Hyundai are already selling such cars, in manageable numbers. The Chinese car manufacturer Changan has just started series production, and Opel has a fuel cell van on offer. Mercedes-Benz discontinued its fuel cell SUV two years ago - but Daimler is developing and building fuel cells together with Volvo and wants to bring a truck with it to market in 2025. Porsche, Toyota, Mazda, Subaru, Kawasaki and Yamaha are working to burn hydrogen in gasoline engines.

So BMW is not lonely over long distances. The Munich-based company has the fuel cells for its iX5-Hydrogen delivered by Toyota. They are assembled in Garching and mounted in Munich with the hydrogen tanks and the in-house electric motors in the bodies that come from the US plant in Spartanburg. The 100-vehicle pilot series will not be sold, but will be tested by motorists in everyday use in Europe, the USA, Japan, Korea and China. In five years, BMW could then be ready for mass production - provided the market cooperates.

A quick ramp-up is not feasible, says Bratzel. "We're talking about long periods of time. That won't help us over the cliffs of the next few years." And "it's a costly affair," said the head of the CAM Auto Institute in Bergisch Gladbach.

But in 2035, the USA will only have electric cars with batteries or fuel cells on the road. China wants to have one million hydrogen cars on the road by 2030. Japan and Korea also see potential. "Especially in East Asia, there is widespread investment in infrastructure," said Zipse.

And hydrogen is definitely a key instrument for the energy transition: industry, but also airplanes, ships and trains need a substitute for oil, gas and coal. And with the truck, hydrogen will also be on the road, said BMW development board member Frank Weber.

Hydrogen is also well suited as a storage medium for temporarily surplus electricity. It can also be transported over very long distances. "Of course that's an advantage," says Bratzel. But "you also have to keep an eye on the costs". However, the experts do not agree on this. "Transporting hydrogen is more economical than building power lines," Weber said.

When it comes to infrastructure, too, the question of costs is a contentious one. In Germany, for example, there are currently only around 100 hydrogen filling stations. A network has to be set up for trucks anyway - but if cars also fill up with hydrogen, the network would have to be much denser, "that's very expensive," says Bratzel. The management consultancy McKinsey and the hydrogen association Hydrogen Council argue, on the other hand, that if 10 percent of the car fleet were to run on hydrogen, the high investments for peaks in the electricity and charging network could be saved and the costs for hydrogen filling stations "more than offset".

For Zipse, a crucial question is also "how Europe wants to ensure strategic access to the crucial raw materials for e-mobility". New dependencies threatened. Bratzel says: "We will encounter shortages of batteries in the next few years." With the fuel cell, BMW is "a bit more broadened". 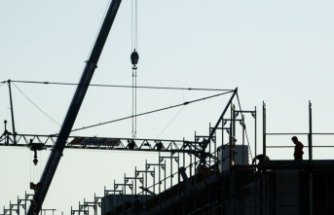 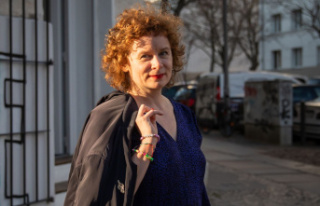