Songs like "Jein", "Schwule Mädchen" or "Emanuela" are practically German songs - but there will be no more supplies from Fettes Brot. 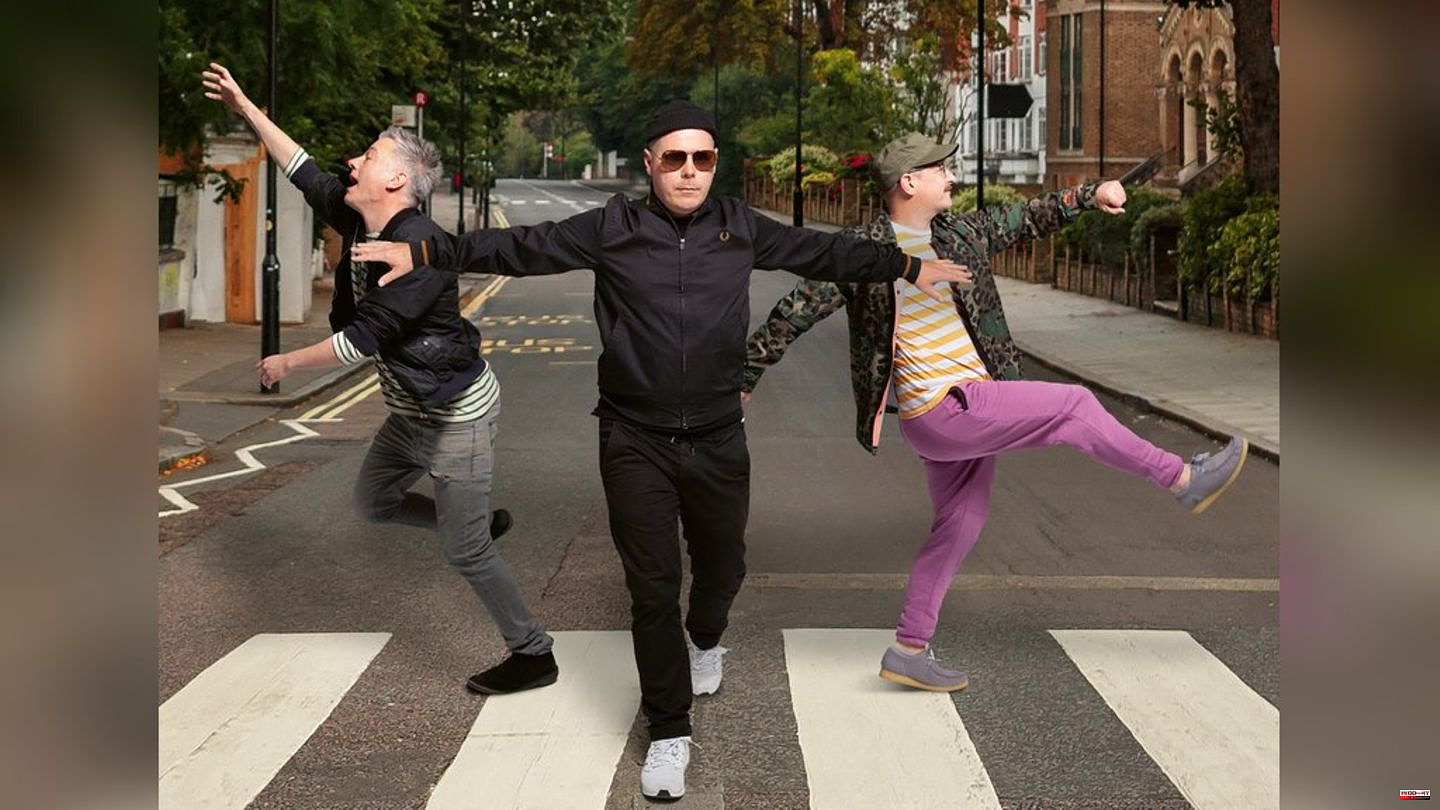 Songs like "Jein", "Schwule Mädchen" or "Emanuela" are practically German songs - but there will be no more supplies from Fettes Brot.

Björn Warns (49) aka Björn Beton, Boris Lauterbach (48) aka König Boris and Martin Vandreier (48) aka Doctor Renz announced the dissolution of their band on social media after almost 30 years. Before that, however, there is a very big farewell.

On Instagram, the troupe writes a loving text to their fans: "Before we can soon inaugurate our own wax figures at Madame T, we eternal teenagers with 'almost 50' prefer to dig our own grave. You read that right: Gruppe Fettes Brot is not just ancient ... but HISTORY! Dad and dad and dad split up."

It goes on to say that by the end of 2023 you'll pack your gym bags and start hiking on "new paths". The rappers are not yet revealing where they are going and what plans they have.

Their common story seems "somehow to be told", says Fettes Brot, but the epoch must "end with a bang finale". Fans can therefore look forward to a farewell tour, a "Greatest Hits" record "and many surprises from our eternal bucket list". The farewell song can already be heard now: "Bread doesn't weep", which can already be heard and seen with a video on YouTube.

As the band's promotional agency reports, the dates for the farewell tour "Fettes Brot is History" have already been set: It begins on April 5th, 2023 in Rostock and will take the loaves 14 cities later on May 6th. to Kiel. Tickets for the farewell tour are available from September 2nd. via the website www.fettesbrotshop.de. 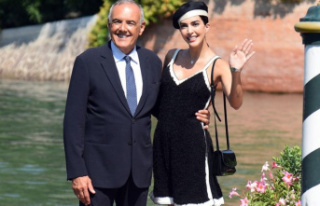 Lido: Plenty of stars at the Venice Film Festival