With the twelfth triumph in the Supercup, THW Kiel has won the first title of the season and made a clear challenge to SC Magdeburg. 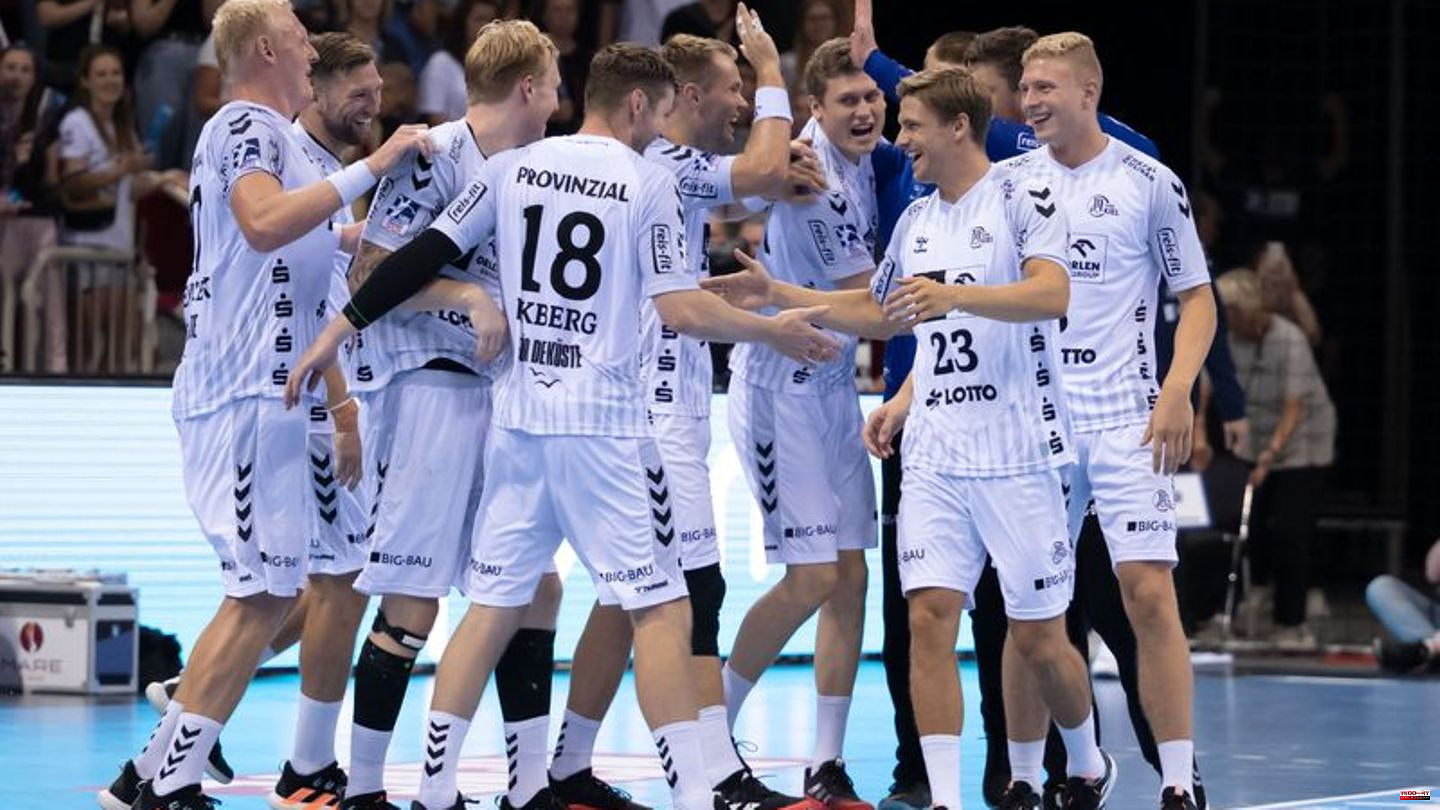 With the twelfth triumph in the Supercup, THW Kiel has won the first title of the season and made a clear challenge to SC Magdeburg. The cup winner beat the German champions 36:33 (16:16) in a dramatic handball thriller.

In front of 5900 spectators Nikola Bilyk with eight goals and Patrick Wiencek (7) were the best throwers for the winner. Omar Ingi Magnusson scored six times for Magdeburg. THW, who still have to do without their injured top performers Hendrik Pekeler and Sander Sagosen for a few more months, got off to a better start and gained an earlier three-goal lead (5:2/7.). The champions from Magdeburg didn't get into their feared pace game at all and showed some weaknesses in the end. When the score was 3:8, coach Bennet Wiegert took a first break, during which he loudly shook up his team.

The club world champion was able to reduce the gap a little afterwards, but the connection did not succeed at first. This was mainly due to THW goalkeeper Niklas Landin, who was the usual strong support of his team and disenchanted the Magdeburg team with numerous saves.

In addition, the Kiel defense had the Icelandic backcourt duo Gisli Kristjansson and Magnusson well under control. Both scored just five goals together in the first half. Nevertheless, the SCM came into play better towards the end of the first half and equalized three minutes before the break at 14:14. Shortly thereafter, the first lead even succeeded, but it didn't last.

After the change it was tight. Both teams fought doggedly for every ball and every goal. Sometimes it was extremely hectic on and off the floor. In the middle of the second half the pendulum seemed to swing in favor of Kiel, who were able to open up a three-goal lead again ten minutes before the end.

But Magdeburg didn't give up and fought back. In the gripping final phase, however, the cup winner had the better end for himself and exuberantly celebrated the prestige victory. 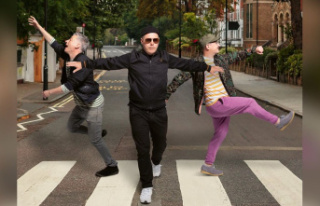