Despite a tense TV advertising market, the Bertelsmann Group is sticking to a positive forecast for the year and is even raising some of them. 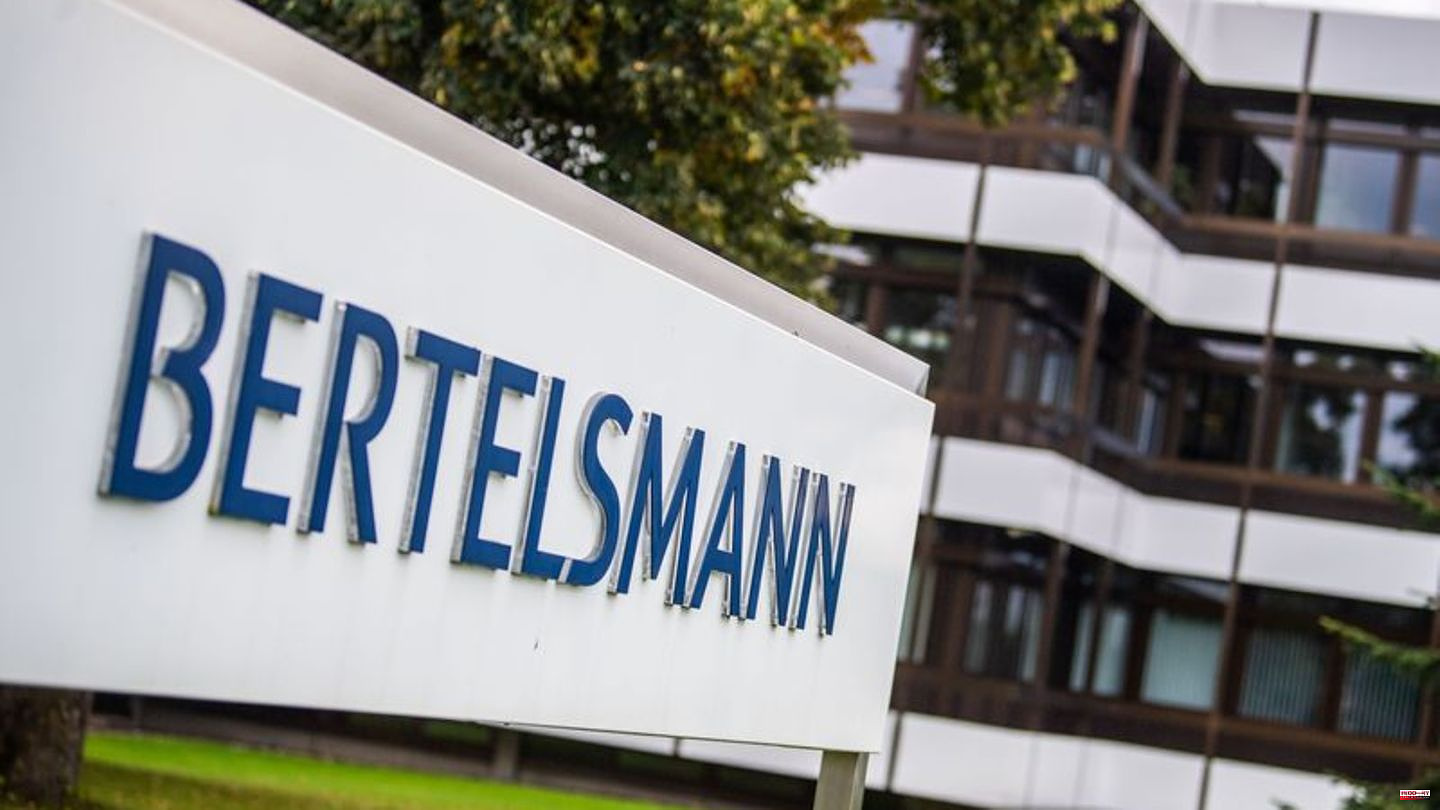 Despite a tense TV advertising market, the Bertelsmann Group is sticking to a positive forecast for the year and is even raising some of them. CFO Rolf Hellermann said: "We are now expecting a significant to strong increase in revenue, also due to portfolio effects. Operating profit is expected to remain stable at a record level before investments in RTL Group's streaming business."

In the spring, the prospect of a moderate increase in sales was given. According to its own information, the media, service and education company from Gütersloh achieved a record operating result of around 1.43 billion euros in the first half of the year. A year ago it was 1.42 billion euros. Group sales saw organic growth of 3.8 percent to EUR 9.3 billion.

Bertelsmann boss Thomas Rabe told the German Press Agency about the sales outlook for this year: "We will exceed the 20 billion euro mark." He attributes the stronger growth than previously expected to the Arvato, Music BMG and Education Group divisions, as well as exchange rate effects. Rabe expects the operating result to be between 3.3 and 3.4 billion euros.

The profit in the first half of the year was almost 500 million euros. In the last half of 2021, this amounted to 1.37 billion euros - which, however, was a special situation due to special effects such as capital gains. If you factor out the portfolio effects of the previous year, the current profit is roughly at the level of the previous year and the pre-Corona years, said Rabe.

The Bertelsmann boss also commented on growth markets. Example of education: "We have made great progress in education." There was an increase in the stake in the Brazilian education company Afya to 58 percent. For the development of the Education Group, Rabe forecast annual sales of probably 650 million euros and next year more than 800 million euros. "We are making great strides towards the goal of one billion euros in sales in the education business."

There will be an important appointment for Bertelsmann next week. The RTL Group, which belongs to the group, is planning a merger in France of the TV companies TF1 and M6. RTL Group holds shares in M6. However, competition auditors have concerns. Rabe will speak at a hearing of the competition authorities on Monday. He said beforehand: "We believe that we have very good and strong arguments for approving the merger." 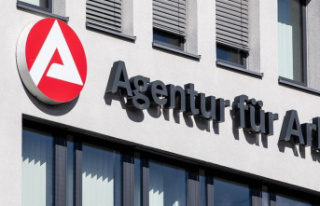