The alleged mastermind arrived in a wheelchair: A trial against an alleged drug gang began on Wednesday in Aachen with a discussion of the main defendant's ability to stand trial. 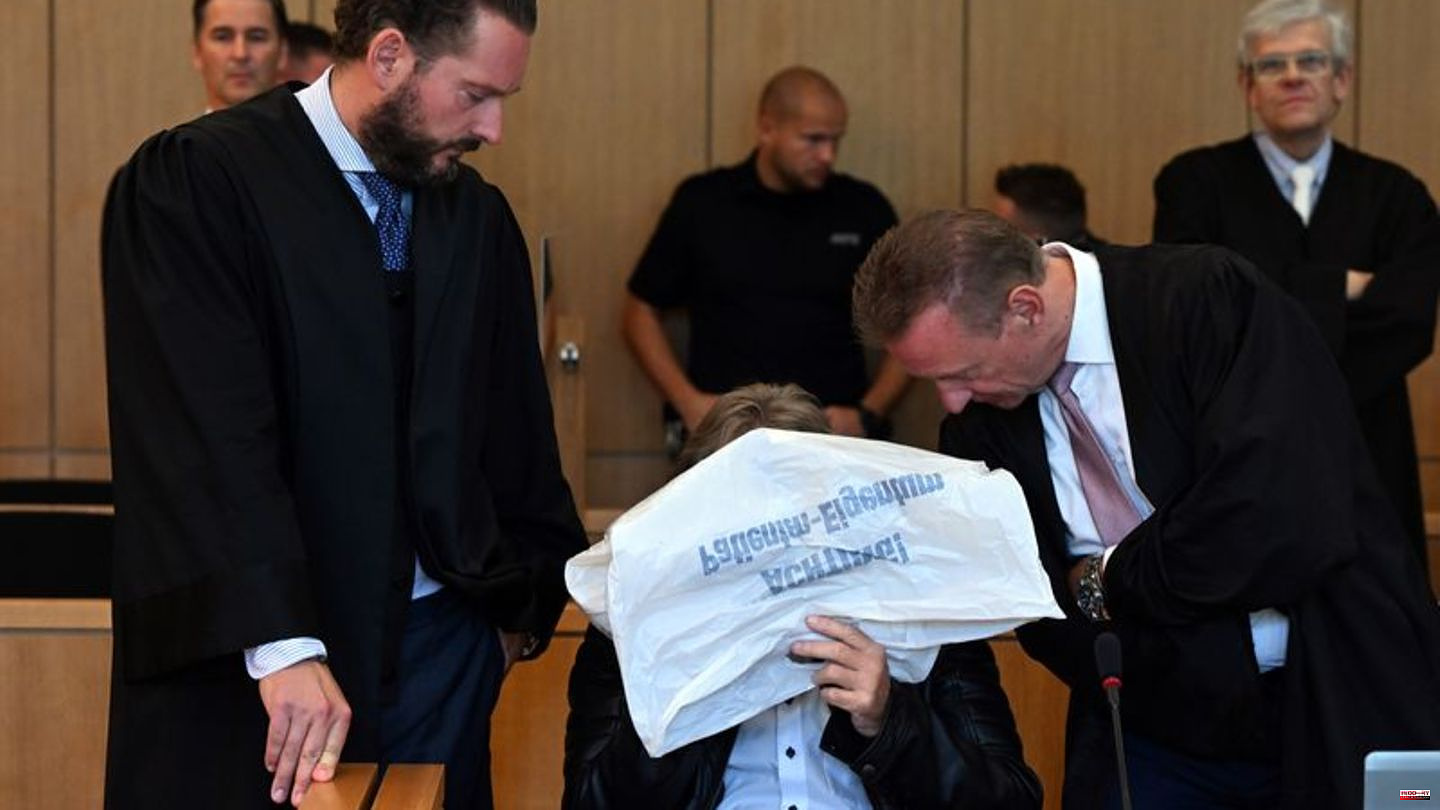 The alleged mastermind arrived in a wheelchair: A trial against an alleged drug gang began on Wednesday in Aachen with a discussion of the main defendant's ability to stand trial.

The 60-year-old former Mallorca emigrant Jürgen Albers ("Goodbye Germany") was pushed into the courtroom in the district court and walked sluggishly to the dock.

Cocaine in the Porsche and Maserati

Albers and four other defendants between the ages of 32 and 44 are accused of transporting the large amount of 1.4 tons of cocaine in luxury cars to professional smuggling hideouts. Porsche and Maserati cars are also said to have been used. They are accused of illicit trafficking in narcotics in large quantities. Up to 15 years imprisonment. The indictment was not read out on Wednesday because one of the accused had contracted Corona.

According to his lawyer, Albers denies the allegations made in the indictment. But he was ready to cooperate with the court.

The main point of the negotiation was the state of health of the 60-year-old. His client is diabetic, has suffered a heart attack and also has poor eyesight, his lawyer explained. It could be that the main hearing could lead to a further deterioration in the state of health.

A medical expert said the defendant was "certainly very ill". But he sees no reason why negotiability should not exist. The 60-year-old has had diabetes for many decades. Visual impairment is normal. The prosecutor interjected that Albers also writes letters from prison. "Many, many sheets are sent."

Albers sat quietly in court in a black leather jacket and white shirt: his blond hair tied back in a thin ponytail, a breathing mask and glasses in front of his face. It was not about the three other defendants present in the hall. Among them was Albers' ex-girlfriend, who is the only one at large. The trial is scheduled to continue on September 7th. The presumption of innocence applies to the accused until the final conclusion of the proceedings. 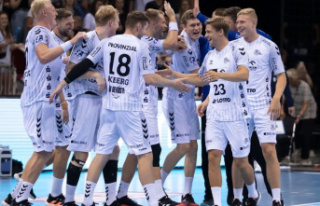