Karlsruhe: War overshadows the meeting of the World Council of Churches 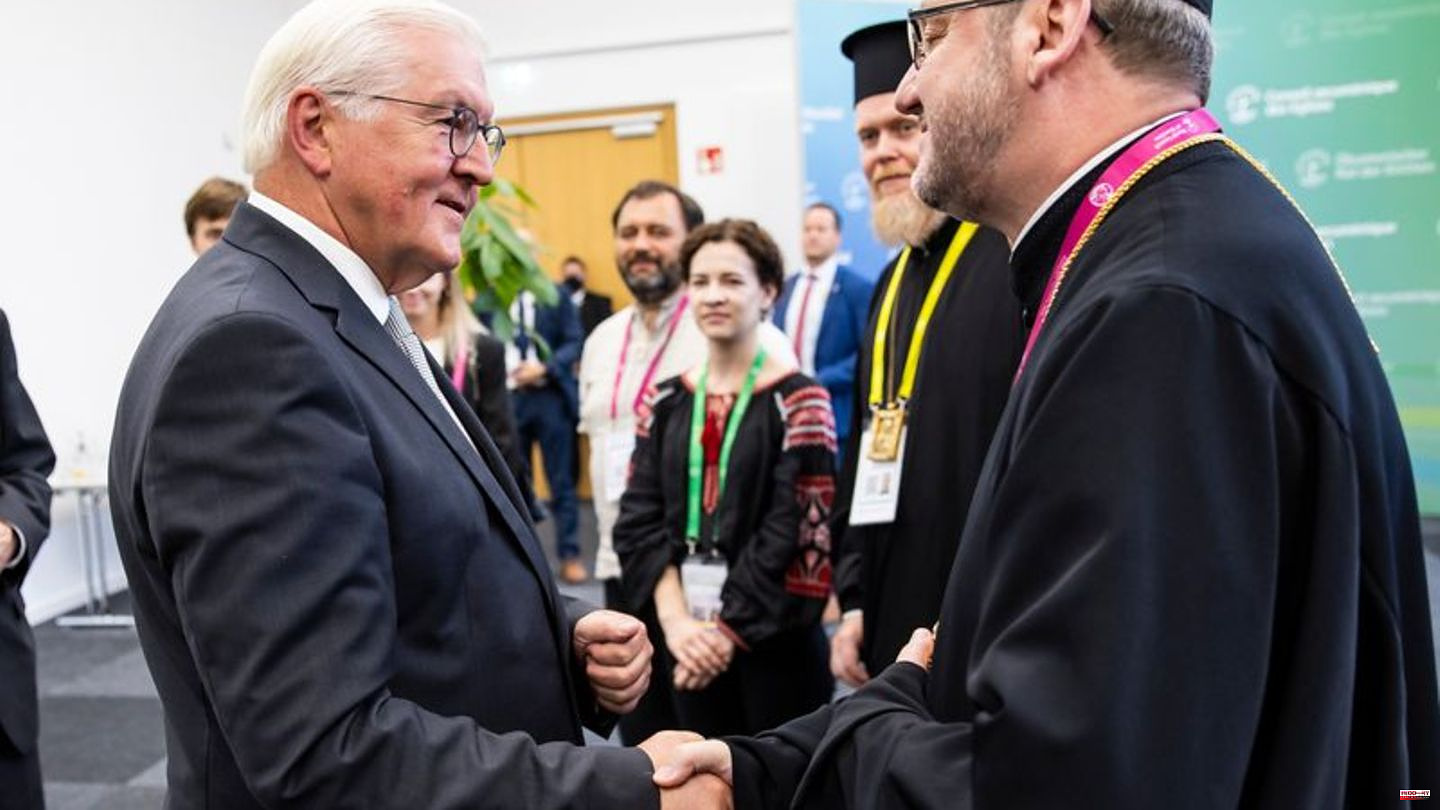 More than 4,000 Christians from all over the world will meet in Karlsruhe until September 8th to make decisions that point the way ahead for their future work.

It also wants to be a platform for Ukrainians and Russians to talk to each other, said WCC general secretary Ioan Sauca. In a speech, Federal President Frank-Walter Steinmeier warned that dialogue should not be limited to pious wishes and remain vague, otherwise in the worst case it would become a stage for justification and propaganda. "Dialogue must address injustice, must name victims as well as the perpetrators - and their vicarious agents."

Representative of the Russian Orthodox Church

Steinmeier said he expects from the assembly that the representatives of the Russian Orthodox Church at the congress "will not be spared the truth about this brutal war and criticism of the role of their church leadership". Eleven Ukrainians are also taking part, according to WCC general secretary Sauca.

Sauca said the war cast a shadow over the gathering. "It's a big open wound for all of us." The WCC called Russia's actions a war of aggression early on and called for the killing to stop. "Here we showed a very clear edge."

Russian church representatives reacted with outrage to Steinmeier's criticism. His allegations are unfounded, said Metropolitan Antoni, head of the Russian Orthodox Church's department for external relations. Steinmeier ignores all humanitarian efforts by the Moscow Patriarchate "in the context of the conflict in Ukraine". "It was public pressure that was almost tantamount to a threat," criticized Metropolitan Leonid of Klin.

The chairwoman of the council of the Evangelical Church in Germany (EKD), Annette Kurschus, hopes for a clear sign of peace from the assembly: "Christ's love does not tolerate aggressive wars," she said in her greeting.

But the delegates in Karlsruhe don't just want to deal with the war. The Christian community must come together again and position itself on important social issues, said Sauca, citing climate justice, racism and famine as examples. "People are dying," he stressed. "Karlsruhe will be a new beginning." The decisions determined the work of the WCC. Sauca therefore spoke of a "meeting of historical importance". Bishop Petra Bosse-Huber of the EKD said perhaps the WCC assembly has never been more important than at this time.

Another contentious issue is a motion critical of Israel by the Anglican Church of South Africa. "We reject, condemn and denounce all forms of anti-Semitism," Sauca said. Federal President Steinmeier said: "It is one of the major current tasks of the Christian churches all over the world to ward off anti-Semitism." It remains a hate ideology with a history of extermination.

Orthodox, Anglican, Baptist, Lutheran, Methodist, Reformed and independent churches are represented in the WCC. He describes the assembly as "the most comprehensive gathering of Christians in the world". The Catholic Church is not a member of the WCC. She only attends the General Assembly as a guest.

The General Assembly is the highest decision-making body and usually takes place every eight years. The motto for the eleventh edition is: "The love of Christ moves, reconciles and unites the world." 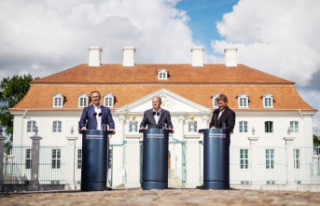