Ricki Weisberg from the USA probably didn't expect that. 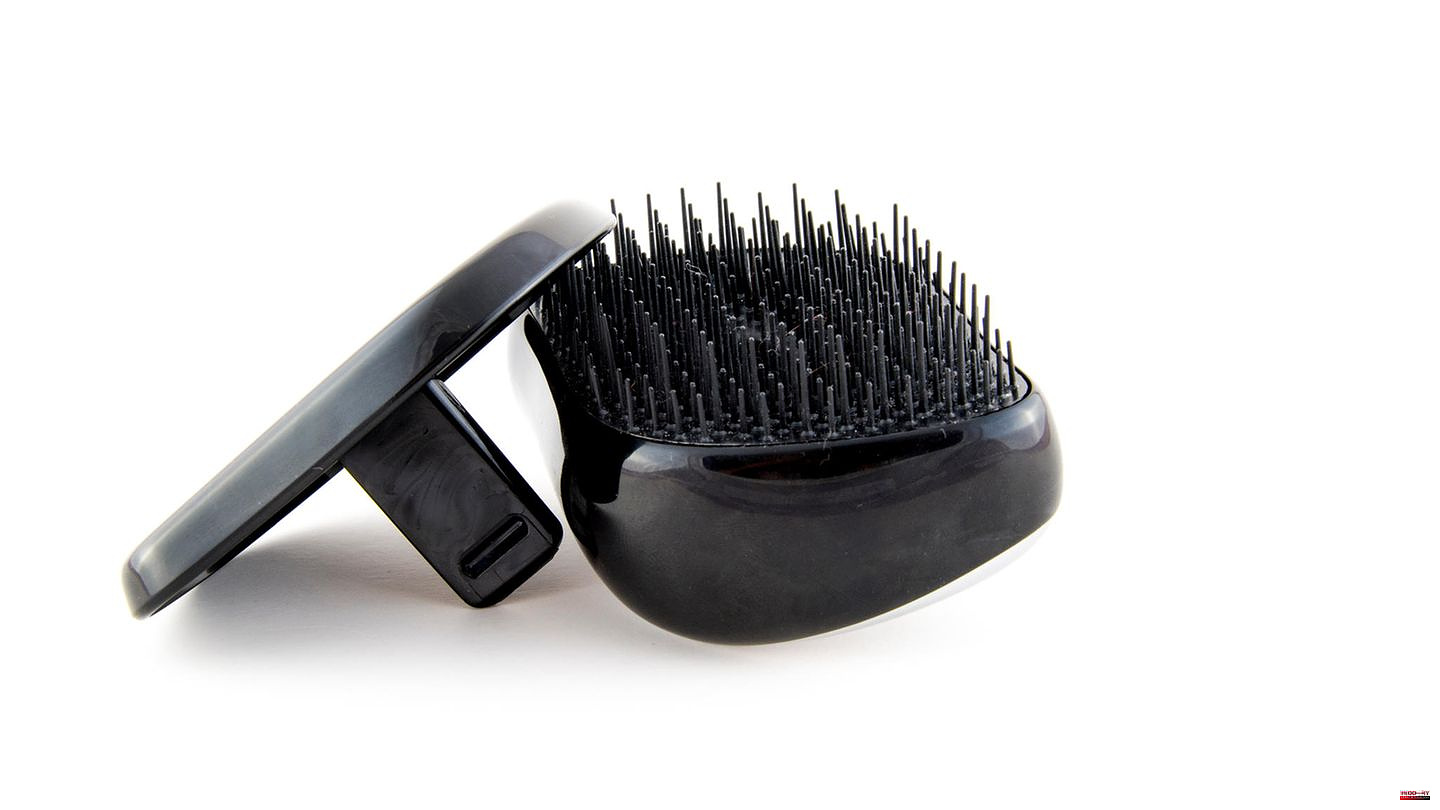 Ricki Weisberg from the USA probably didn't expect that. She eagerly awaits as her son Abe gets off the bus after his first day of kindergarten. She wants to capture his reaction with her cell phone. "Yeah, you did it," she greets the boy as he walks towards her. But he reacts differently than expected. "Mom?" he says. "Terrible sandwich, by the way." "Thanks for telling me that," his mother replies. "Really terrible," adds the little one again.

The video was watched and commented on more than 13 million times. "He's been waiting all day to talk to the chef," it says, or "The first thing he says when he gets off the bus. I can't take it anymore!"

Of course, everyone also wants to know why the sandwich was so terrible. The mother said in an interview with "Good Morning America": "I usually give him peanut butter and jelly sandwiches, but because of the children's allergies he wasn't allowed to take peanut butter to school. So I had the idea of ​​giving him one butter and jelly sandwich," said the 42-year-old, who recorded the video back in 2018 and uploaded it to TikTok for the start of school.

Abe, now nine, recalls, "I bit into it and it tasted...I knew what butter tasted like, but it didn't taste like butter":

Weisberg went home from work earlier that day to capture the moment on video. "I expected him to be so happy and proud of himself that he had completed his first day of kindergarten," she said. The brutal criticism of the sandwich almost left her speechless. "I was just so shocked that he said that. He had that look on his face that you can't help but laugh at. I laughed too, as did the rest of the world... I found it hilarious and very curious what was wrong with the sandwich." After that, she never made him butter and jelly sandwiches again.

She also had a message for other moms who see her video: "It makes me so happy how much laughter this has brought into the world," she said. "I also hope it gets mums off the hook a bit. It's so hard being a mum and you always want to look your best, but I love that I can share my failures as a mother with the world, and hopefully that makes other moms feel a little bit better."

1 DIY slime to play with: Make "Slime" yourself:... 2 White edges: Descale the tap: It's so easy to... 3 Contraception: male sterilization - not an easy decision 4 Job posting: Lying in bed for 30 days: Subjects wanted... 5 Queen Elizabeth II: Funeral service for the Queen:... 6 Corona pandemic: New Zealand lifts corona measures... 7 'Only tip of the iceberg': US intelligence... 8 Nurses: Lauterbach: "We need a rethink in the... 9 Further development to an electric model: Audi is... 10 Elizabeth II: Gift idea: Pay tribute to the Queen... 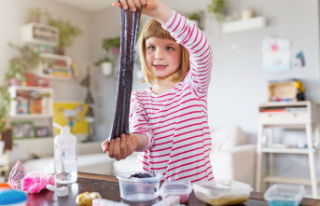 DIY slime to play with: Make "Slime" yourself:...