Off is in the room: Negotiations are ongoing: Amazon's credit card is on the brink

It has been clear for more than a year: Amazon needs a new partner bank for its popular credit card offering in Germany. 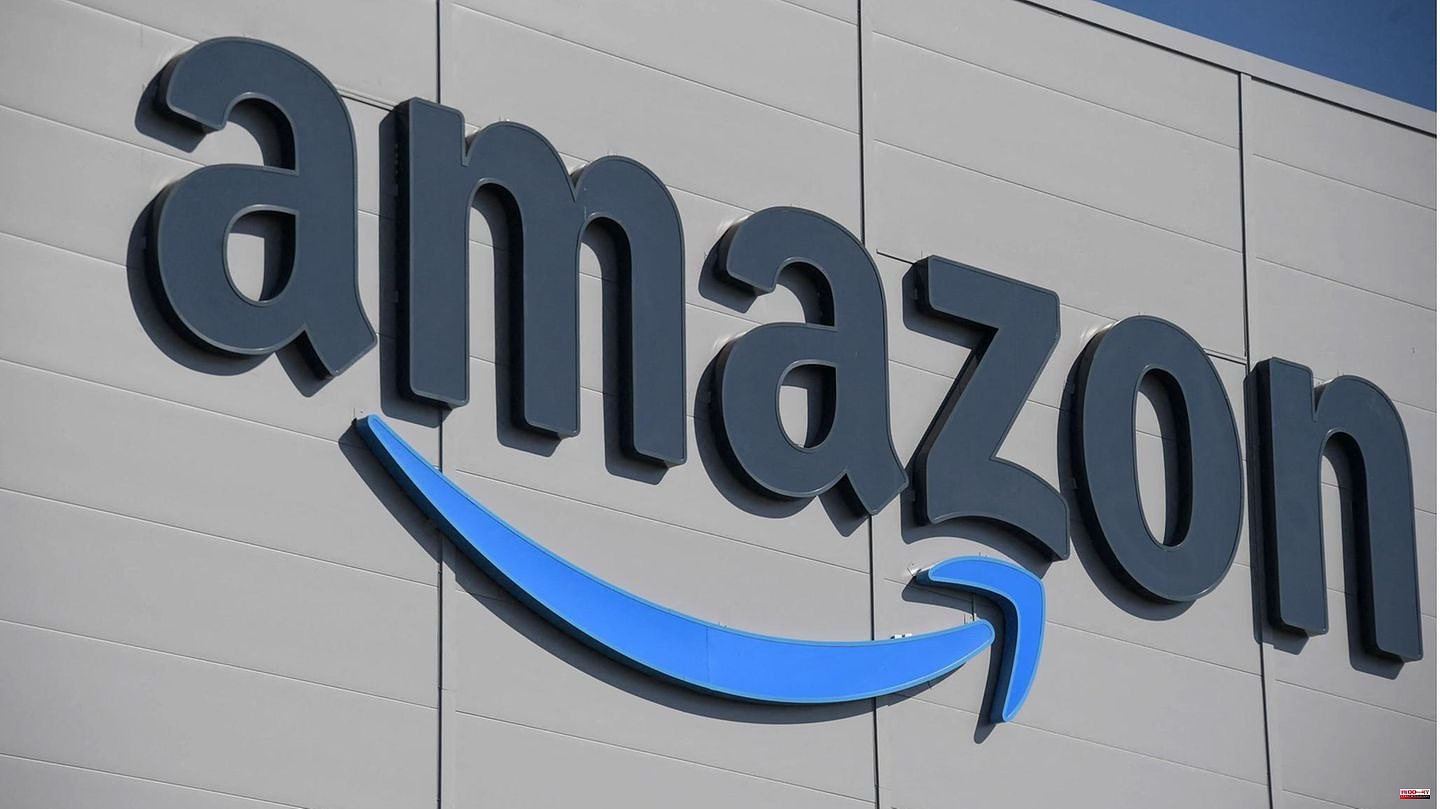 It has been clear for more than a year: Amazon needs a new partner bank for its popular credit card offering in Germany. To date, around one million customers have used Amazon's banking service, which it offers in cooperation with Landesbank Berlin. However, the bank canceled the deal in autumn 2021, as reported by Finance Forward and Finanz-szene.

Negotiations with new partner banks have been ongoing since then. Insiders told the business magazine Capital and Finance Forward that Deutsche Kreditbank (DKB) and Santander are still in talks. However, an end to the bank offer is also under discussion. In the UK, Amazon recently discontinued a similar service.

According to financial circles, other banks that also offer the so-called co-branding business are no longer in the running. Barclays and Solaris, for example, would no longer apply for the partnership, it is said. There were certainly arguments for both companies: Barclays already works with the online retailer in Germany as a partner in the "buy now, pay later" business. In the meantime, Solaris has taken over the ADAC credit card portfolio from Landesbank Berlin. None of the companies commented when asked.

Credit card programs, for example from airlines or retailers, are popular with customers because they receive discounts when using the card. In the case of Amazon, the so-called cashback amounts to up to three percent of the purchase amount, which customers can redeem for their next purchase.

In the past, this co-branding business was highly attractive for banks and corporations. Landesbank Berlin manages two large partner credit cards with around 2.5 million customers, Amazon and ADAC. But since the banks are no longer allowed to withhold high fees when using the card, the business became increasingly unprofitable. The so-called interchange fee has been capped by law since 2015.

The telephone provider O₂ and Deutsche Bahn have already discontinued their banking offers with other partner banks. Landesbank Berlin also made the decision in 2021 to end the cooperation with Amazon and the ADAC.

Meanwhile, Amazon went in search of a new bank. A cooperation with the tech group is considered prestigious. However, Amazon is notorious for being tough on the terms, say industry insiders. The online retailer has the upper hand here – the focus is often on who has to bear the high marketing expenses.

In the tough negotiations with the banks, even the popular discount program is to be put to the test and possibly abolished, according to people familiar with the talks. This also raises the question of what arguments Amazon wants to use to lure customers into its credit card offering in the future.

This article first appeared on our colleagues at Finance Forward 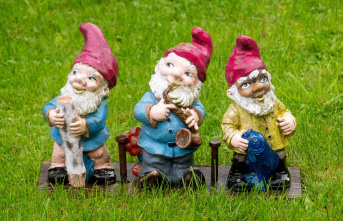