Kate Hudson (43) not only impressed with her bright smile, but also with her outfit at the Paris film premiere of "Glass Onion: A Knives Out Mystery". 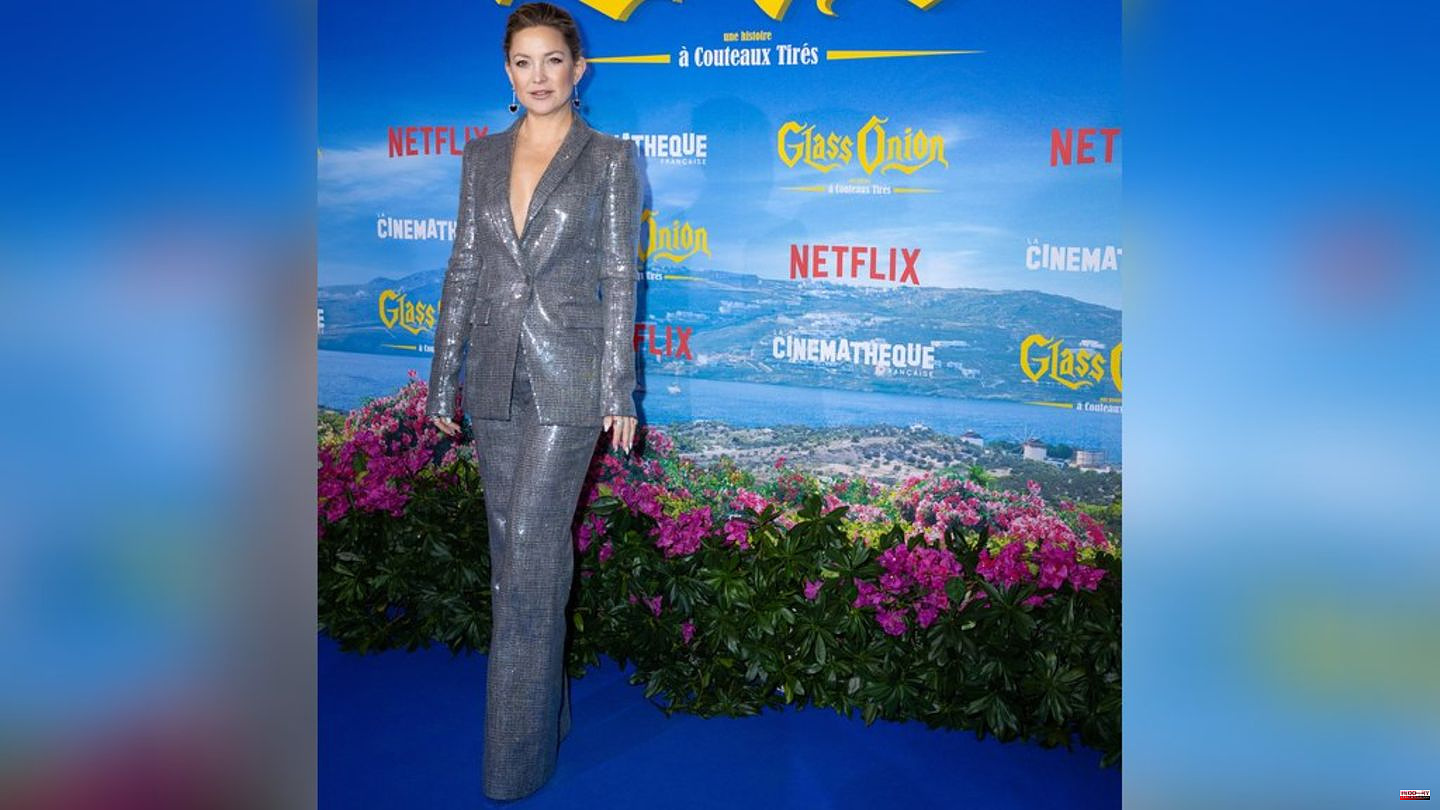 Kate Hudson (43) not only impressed with her bright smile, but also with her outfit at the Paris film premiere of "Glass Onion: A Knives Out Mystery". At the premiere in the French capital on Thursday (December 15), the actress glittered on the red carpet in a silver sequined pantsuit by designer Pamella Roland. She combined her look with black hanging earrings, backcombed hair and subtle make-up.

Hudson takes on the role of former supermodel Birdie Jay in Glass Onion: A Knives Out Mystery (out December 23 on Netflix). In the sequel to the crime film "Knives Out" from 2019, Daniel Craig (54), aka detective Benoit Blanc, is allowed to solve another case, this time taking place on a luxury property on a Greek island. In addition to the tech billionaire Miles Bron (Edward Norton, 53), the focus of the mysterious puzzle is again a colorful mix of personalities.

Leading actor Daniel Craig showed up at the premiere in Paris with dark blue suit pants and a light blue jacket with a shirt and tie, and he wore green-tinted sunglasses. Janelle Monáe, 37, who stars in the film as surprise guest Helen Brand, appeared in a black velvet skirt and black turtleneck. 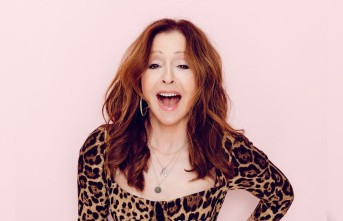