Japan is realigning its security policy and massively arming itself militarily. 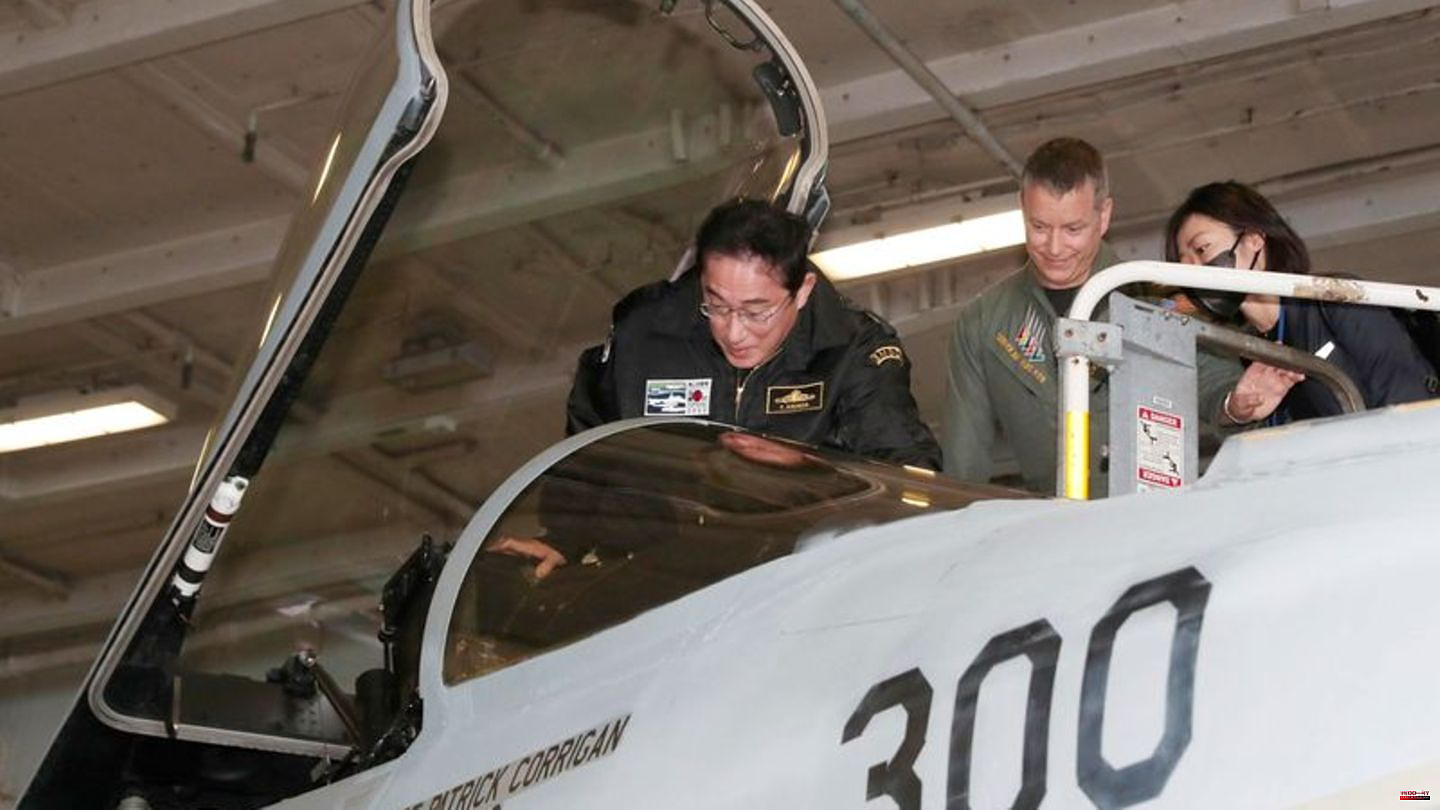 Japan is realigning its security policy and massively arming itself militarily. In a clear departure from the security doctrine, which has so far been exclusively defense-oriented, the US ally wants to be able to eliminate enemy missile positions before the missiles are fired.

The defense budget is to be almost doubled to two percent of gross domestic product in the next five years. This was decided by the government of Prime Minister Fumio Kishida as part of the revised national security strategy.

The background is China's growing thirst for power in the region as well as the missile tests and North Korea's nuclear program. China's military presence is "the greatest strategic challenge" of all time, according to the new strategy paper. Japan's protecting power, the USA, formulates it in a similar way. Missile defenses are no longer sufficient to deal with the "significant increase" in the missile arsenals of countries like China and North Korea, according to the Japanese government. Nevertheless, she wants to stick to a "policy exclusively geared towards self-defence". Japan will not become a military power. 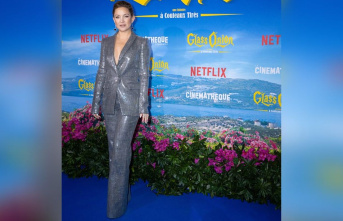