Bottleneck in medicines: medicines for children: call for federal production

In view of delivery bottlenecks for important medicines, experts are now bringing state production of vital medicines into play in Germany. 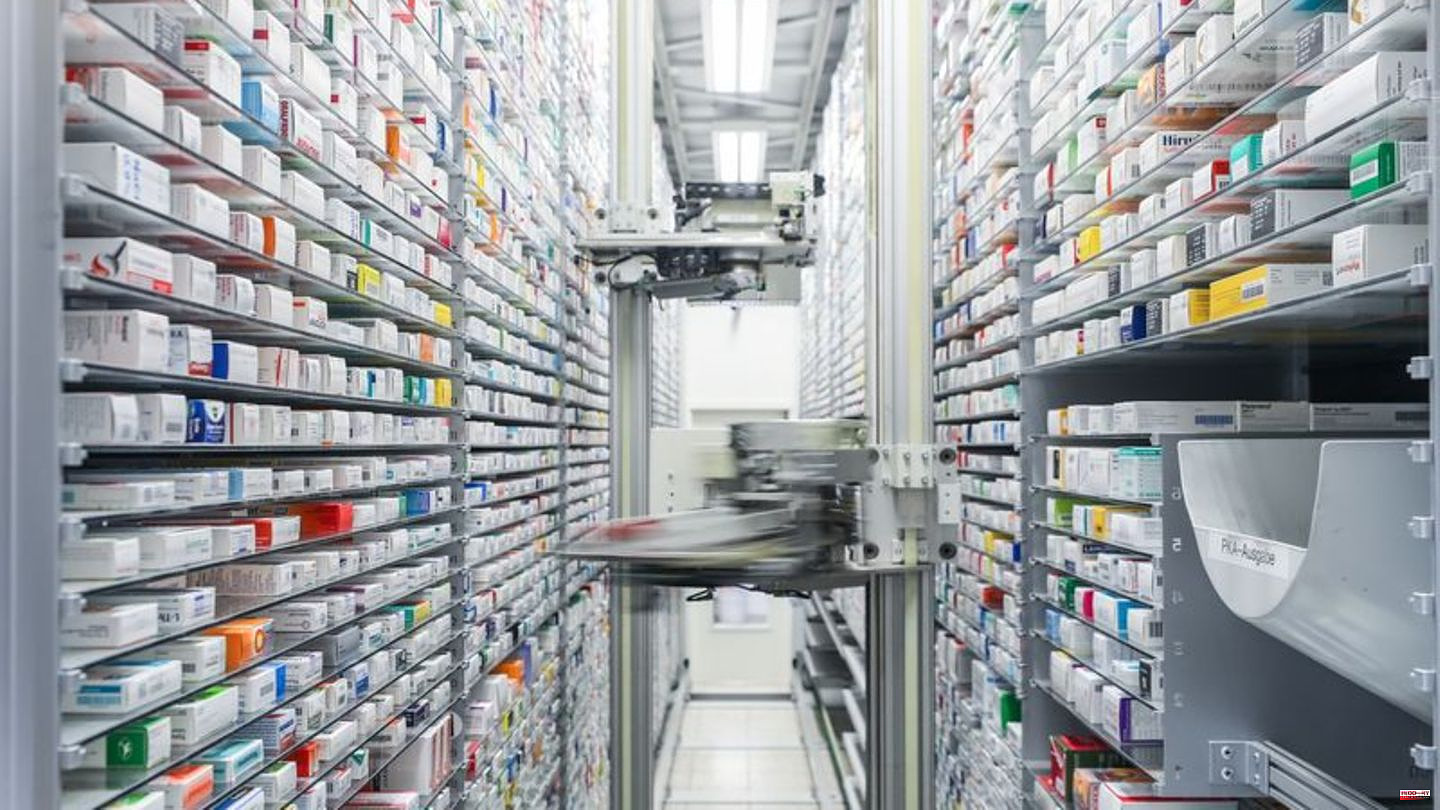 In view of delivery bottlenecks for important medicines, experts are now bringing state production of vital medicines into play in Germany.

After the relocation to cheaper production locations in India and China, for example, in the past few decades, it is time for a rethink, said Christian Karagiannidis, member of the government commission for hospital care, in the ZDF "Morgenmagazin". "We have to go the way of bringing the whole thing back. Perhaps we also have to discuss the fact that we need federal production facilities for vital medicines."

You can also keep stocks, said the specialist in internal medicine, pneumology and intensive care medicine. One problem, however, is that many medicines have a best-before date and cannot therefore be stored indefinitely.

Recently there had been delivery bottlenecks for children's medicines such as fever and cough syrups. Some medicines for adults were also affected. In response, the federal government wants to change procurement law. According to the Ministry of Health, the aim is to broaden supply chains so that dependence on individual manufacturers decreases.

"No longer be dependent on a few suppliers"

The FDP health expert Andrew Ullmann said on the RBB Inforadio that one should no longer be dependent on a few suppliers. This applies, for example, to the production of antibiotics - only one or two companies in Asia supply the European market with such preparations. The previous practice had created monopolistic structures. Therefore, the traffic light coalition agreed to relocate the production of prescription drugs to Germany.

Karagiannidis described the current situation in the hospitals as extremely tense. "We have so few free intensive care beds that we didn't have during the entire pandemic," said the President of the German Society for Internal Intensive Care Medicine and Emergency Medicine. The emergency rooms and normal wards are "quite full" so that "in principle we are almost no longer able to act." In contrast to Corona, however, there is the prospect that the wave will reach its peak “sometime now” and then go down again. 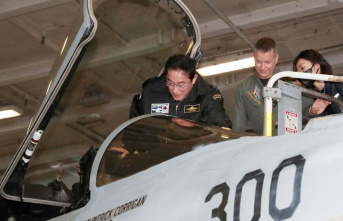