In an accident on a construction site in Munich, a man was buried and seriously injured. 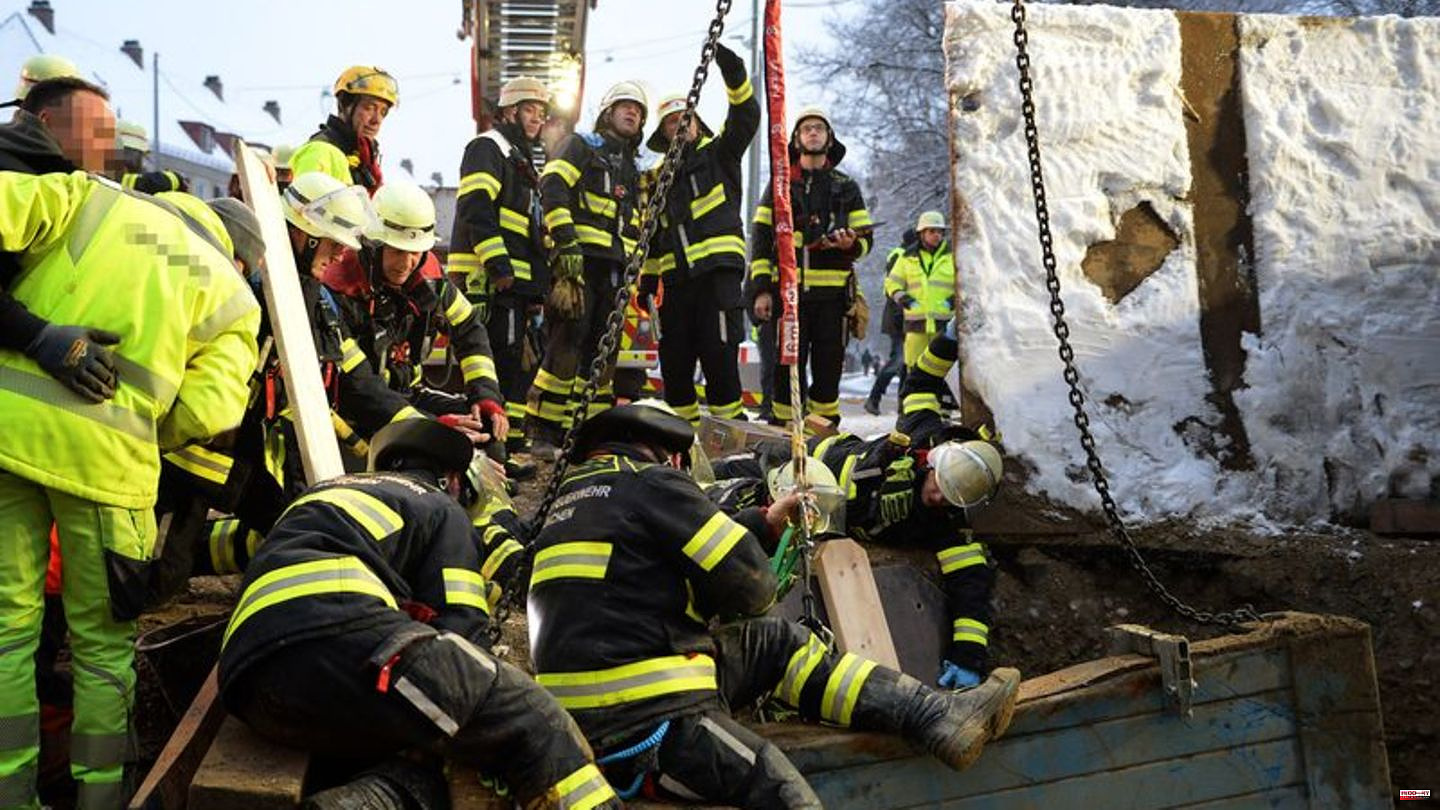 In an accident on a construction site in Munich, a man was buried and seriously injured. The 47-year-old construction worker fell into a pit during formwork work on Thursday and was buried up to his head by the earth and stones that followed, according to the fire brigade.

The man's colleagues immediately tried to dig him out with their hands and secured him until the rescue workers arrived. The fire brigade then provided additional support with a turntable ladder and ropes. After about an hour and a half, the man was freed. The 47-year-old was taken to a hospital. The police are investigating the cause of the accident.

According to initial findings, the pit for sewer work was dug out with an excavator, the police said on Friday. It was initially unclear why the gravel and earth later came loose and buried the man. A crisis intervention team stood ready to care for his colleagues who were in shock.

1 Stuttgart S-Bahn: Confused announcements and train... 2 Football World Cup in Qatar: Who shows Argentina against... 3 Kate Hudson: She shines in a glittering sequin suit 4 Vicky Leandros: She extends her farewell tour 5 Energy: IEA: Coal use likely to hit record high in... 6 War: Federal government supports energy supply in... 7 Baby luck: These stars had children in 2022 8 Yvonne Catterfeld: The singer looks back on a "dark"... 9 Russia's war in Ukraine: According to its own... 10 Former NRW Minister Stamp becomes special representative... 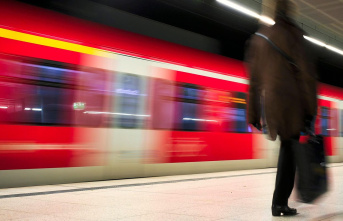