On Thursday, the federal police pulled a drunk S-Bahn train driver out of traffic in Korntal-Münchingen near Stuttgart - his breath alcohol level was measured at 2. 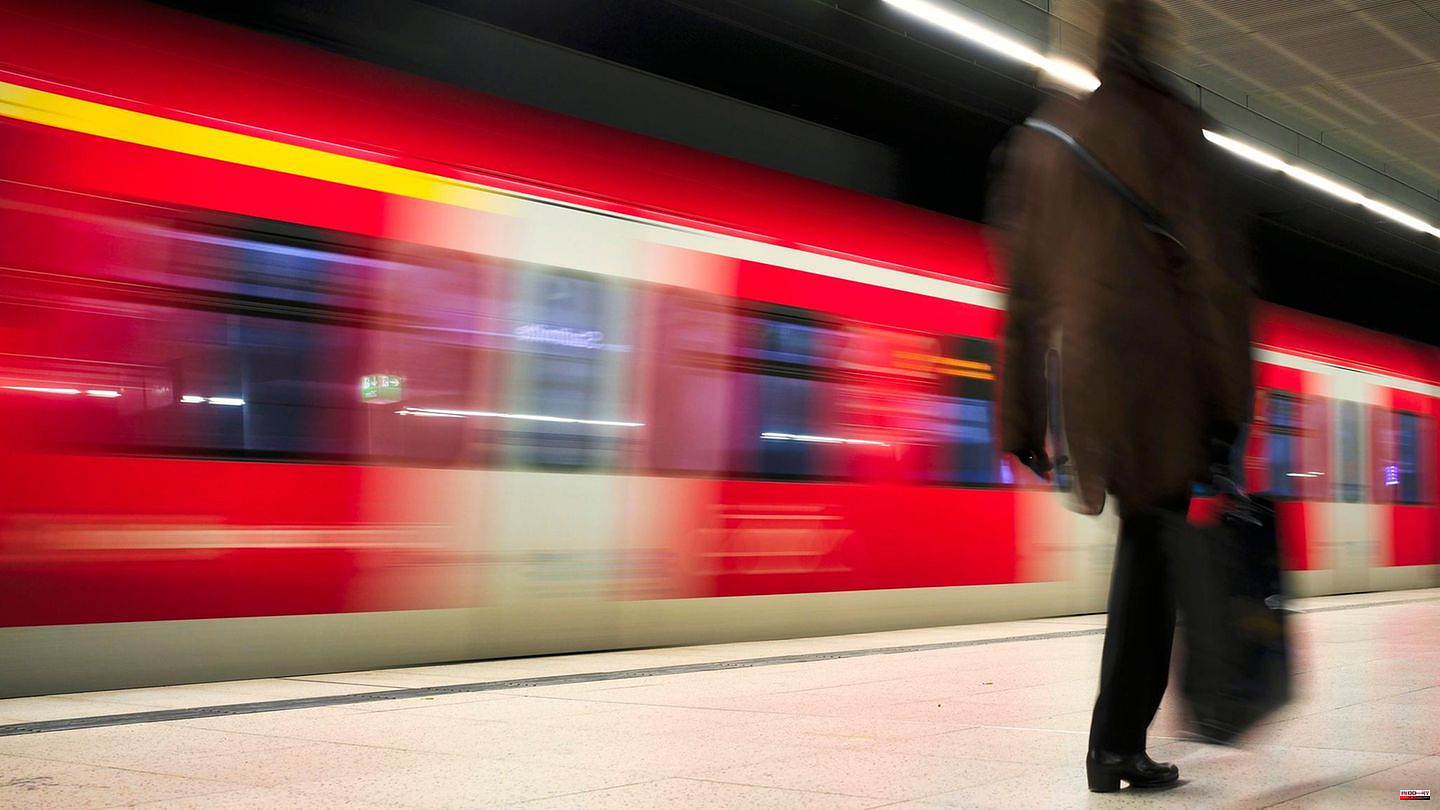 On Thursday, the federal police pulled a drunk S-Bahn train driver out of traffic in Korntal-Münchingen near Stuttgart - his breath alcohol level was measured at 2.8 per mille.

The mother of a young traveler alerted the officials after the train passed without stopping at the Rutesheim stop, the federal police said. At other stops on the route of S-Bahn line 60, the train driver is said not to have released the doors. "Furthermore, he apparently made announcements over the loudspeaker system, the content of which was probably neither related to the train nor contained other travel information for this route," it said in a statement. According to media reports, the man also complained about his job.

At the train station in the Stuttgart suburb of Korntal-Münchingen, the federal police arrested the driver. According to the information, he voluntarily took an alcohol test, which confirmed the suspicion of drunkenness. The man is now being investigated on suspicion of dangerous intervention in rail traffic. The Criminal Code provides for a prison sentence of between six months and ten years.

There is a strict alcohol-zero limit for engine drivers. In a comparable case, Deutsche Bahn announced that if this rule was violated, the driver's license would be confiscated and handed over to the Federal Railway Authority. "Ever since he was hired, every engine driver has known that alcohol is not an option on duty," said a company spokesman in 2019, when an ICE engine driver was on the road with a blood alcohol content of 2.5 and also missed a scheduled stop. In addition to criminal consequences, the Stuttgart engine driver is also threatened with labor law consequences.

1 Football World Cup in Qatar: Who shows Argentina against... 2 Kate Hudson: She shines in a glittering sequin suit 3 Vicky Leandros: She extends her farewell tour 4 Energy: IEA: Coal use likely to hit record high in... 5 War: Federal government supports energy supply in... 6 Baby luck: These stars had children in 2022 7 Yvonne Catterfeld: The singer looks back on a "dark"... 8 Russia's war in Ukraine: According to its own... 9 Former NRW Minister Stamp becomes special representative... 10 "Bares for Rares": Researcher seller starts... 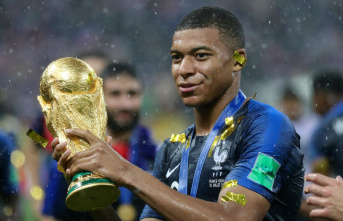