Record hiker: Germany's most famous hiker: "Brocken-Benno" climbed the Brocken 9000 times - now he died at the age of 90

Until the very end, he climbed the Brocken almost every day and thus became the most famous hiker in Germany as "Brocken-Benno". 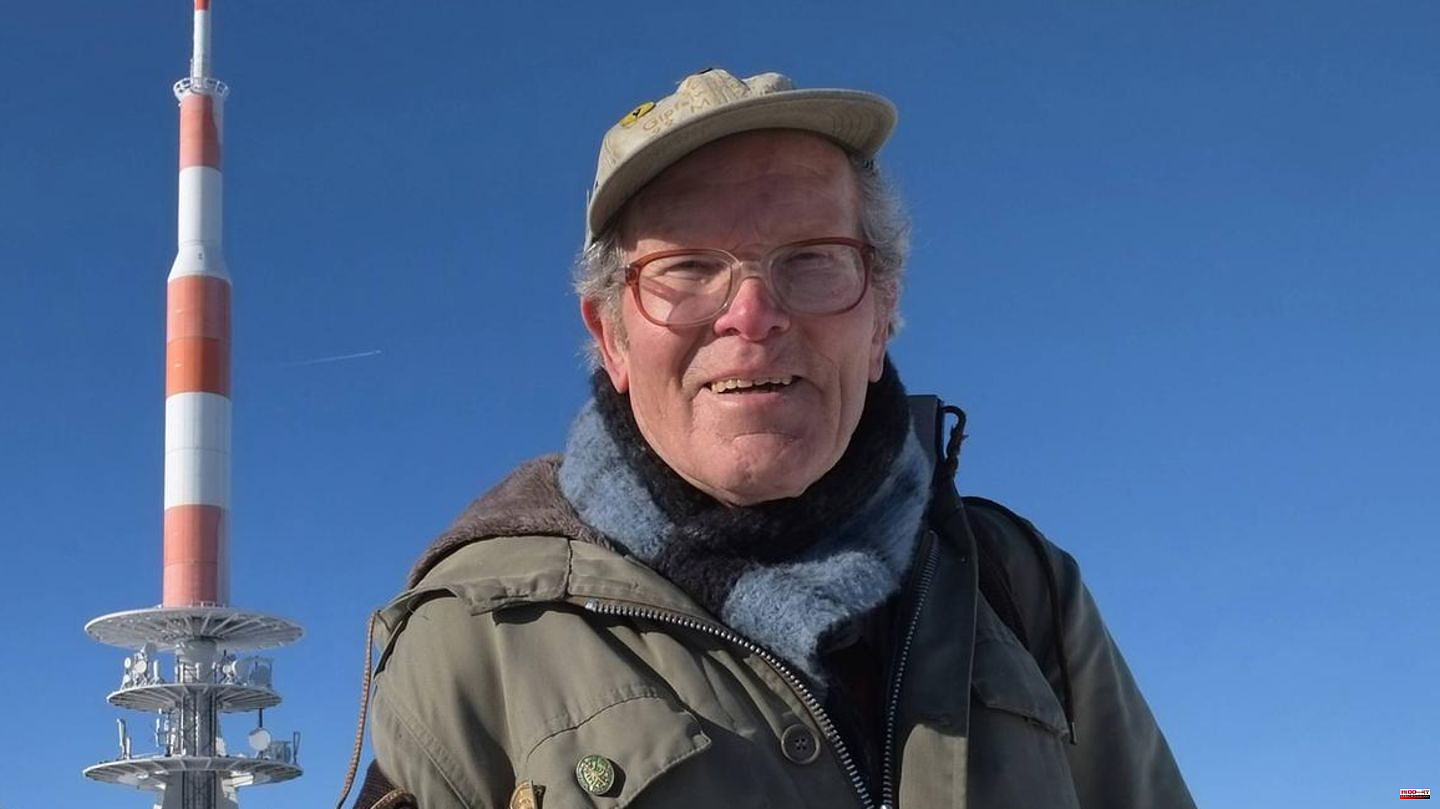 Until the very end, he climbed the Brocken almost every day and thus became the most famous hiker in Germany as "Brocken-Benno". Now Benno Wolfgang Schmidt has died at the age of 90.

For decades, the ascent record for the hiker was anything but a matter of course: because the Brocken was officially a restricted area, he was officially no longer able to climb the highest mountain in the Harz Mountains from 1961, but that didn't stop him at first: he came with an official pass at least in the places in the Harz Mountains, from there ventured illegally into forest areas. The result was an official reprimand and later observation by the Stasi.

His passion really took off in the 90s: right on December 3, 1989, the first day without GDR border fortifications, he set foot on the Brocken after reunification. He later described this date as the most beautiful day of his life. It should not have been his last ascent: in 1995 he celebrated his thousandth ascent, on his 88th birthday he walked to the summit for the 8888th time and has now even reached the 9,000th ascent mark.

For his voluntary commitment to the Harz Mountains, he became widely known and received several awards, including the Federal Cross of Merit with Ribbon. It is also listed in the Guinness Book of Records. According to his widow, Benno Schmidt died the day before Christmas Eve after cancer at the age of 90: "He fell asleep very calmly and peacefully," she said on Saturday. "He was always with us all the time," she said on behalf of the family. 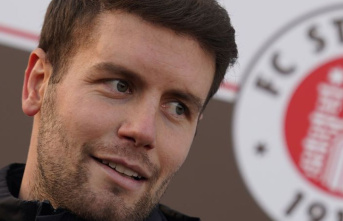