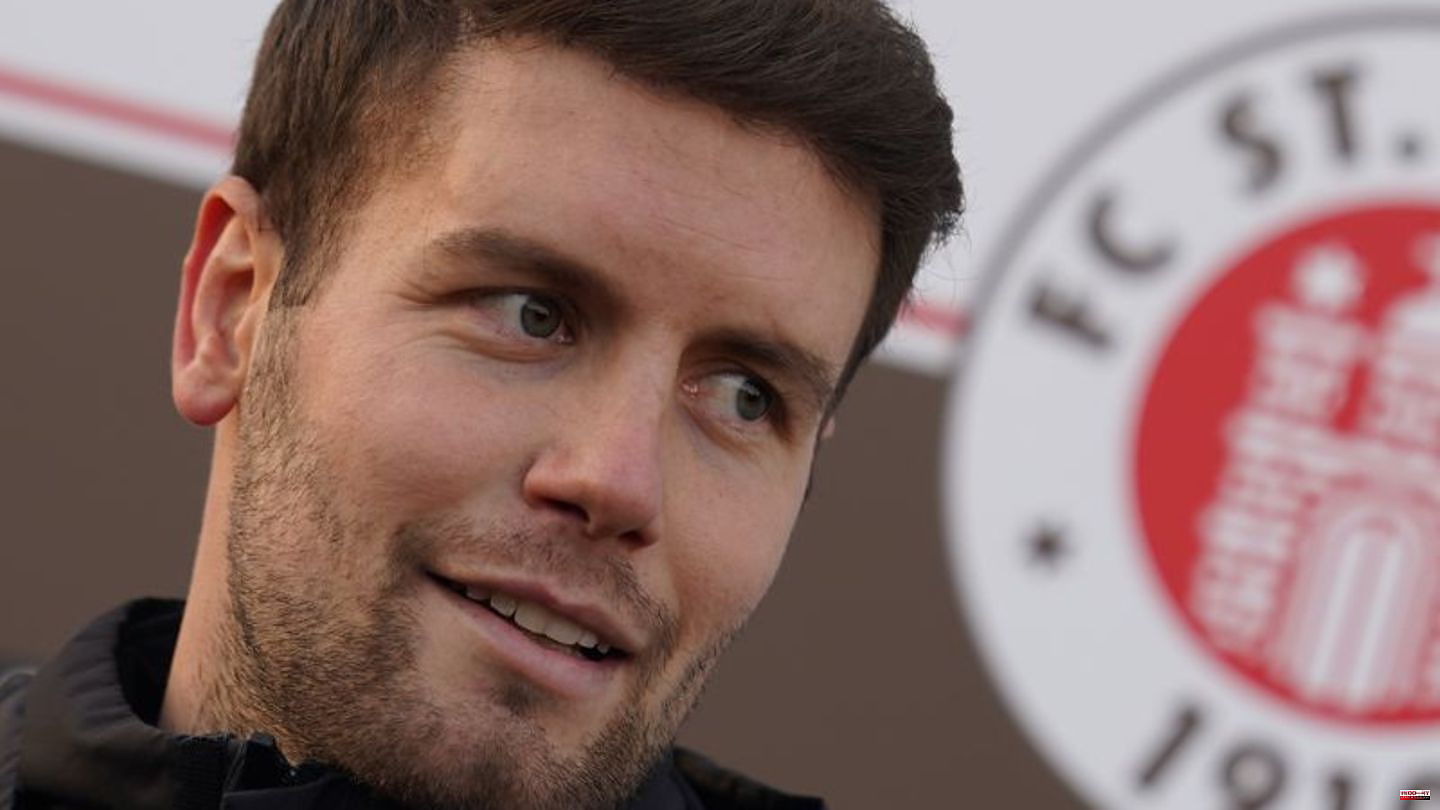 Fabian Hürzeler is to lead FC St. Pauli, which is threatened with relegation, out of the crisis as head coach.

The 29-year-old previous interim coach will take over the post at the second division soccer team with immediate effect, making him the youngest coach in the three German professional leagues, as the club announced. Hürzeler succeeds Timo Schultz, who was released by the club about two weeks ago.

"It's a privilege to be able to work here. I really enjoy working and I'm convinced that with unity and intensity we will be successful again," the American was quoted as saying in a tweet.

Hürzeler, who last led the training session, is said to be 15th in the table. save from relegation from the 2nd league. Under ex-trainer Schultz he had worked as an assistant coach for Hamburg.

While Schultz had to go after 17 years in various functions at the Kiezclub, as did assistant Loic Favé, the other "co" from the coaching team took over responsibility in Hürzeler. "I'm not going to do the big zampano and turn everything inside out," he said at his presentation.

Hürzeler "the ideal cast for us"

Hürzeler joined the cult club in 2020 when Schultz had succeeded Jos Luhukay. "I sat in on Timo in Hamburg beforehand. You could tell that we were on the same wavelength when it came to football," said Hürzeler at the time. "Fabian showed during his time as assistant coach and interim head coach that he tackles the challenges in a very structured way and offers concrete solutions," praised sports director Andreas Bornemann. The club examined various options. In this situation, Hürzeler is "the ideal choice for us," said Bornemann. Better known names such as former Wolfsburg and Bremen coach Florian Kohfeldt have also been linked to St. Pauli.

It was also conceivable that he would go back to the second rank, but now Hürzeler is number one. As a player-coach (2016 to 2020), he led the Bavarian club FC Pipinsried twice to the regional league, he was the assistant coach of the U18s and U20s at the DFB before moving to FC St. Pauli. The coach, who was born in Houston/Texas, is currently doing his football teaching license and is expected to finish it in March. Already on December 27th the club starts with the hot phase of preparation for the second half of the season. St. Pauli will start the second half of the season on January 29 with a guest appearance at 1. FC Nürnberg. 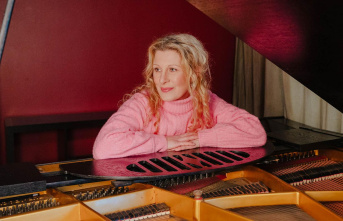 Simone Sommerland: She has been in the charts for...