Great Britain : Association: Many pubs and breweries probably before the end

Many pubs and breweries in the UK could face closure in the coming year due to increased energy costs, according to a report. 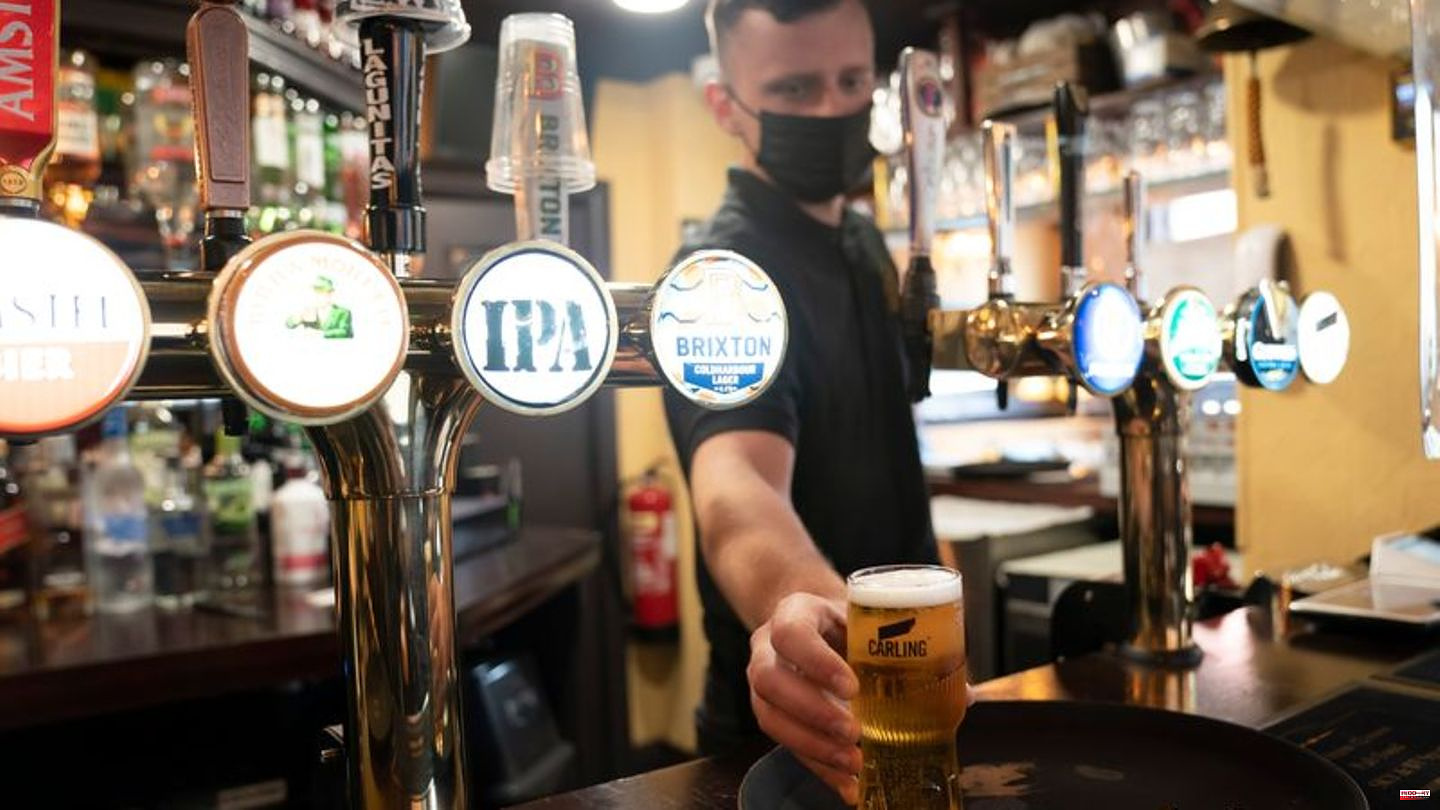 Many pubs and breweries in the UK could face closure in the coming year due to increased energy costs, according to a report. The British Beer and Pub Association (BBPA) announced on Monday that pubs and breweries could face an average drop of 20 per cent if the government, as previously planned, phased out its support for energy bills at the end of March next year. This was the result of calculations commissioned by the association from the consulting firm Frontier Economics.

In addition, there is high inflation, which causes higher costs and also dampens customers' desire to visit a pub, the statement said. "We're struggling with our bills but so are our customers and so we're being squeezed from two sides," said Gemma Gardener, who runs a pub in the northeastern English town of Morecambe, according to the statement.

Association leader Emma McClarkin is demanding a long-term guarantee from the government in London that energy costs and leases are "fair and reasonable". Businesses are vulnerable to price increases throughout the supply chain, while at the same time being under pressure not to increase costs to consumers in order not to lose customers, she explained. 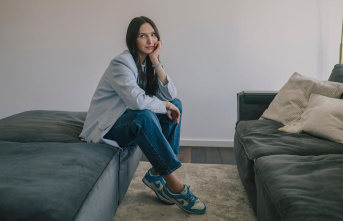