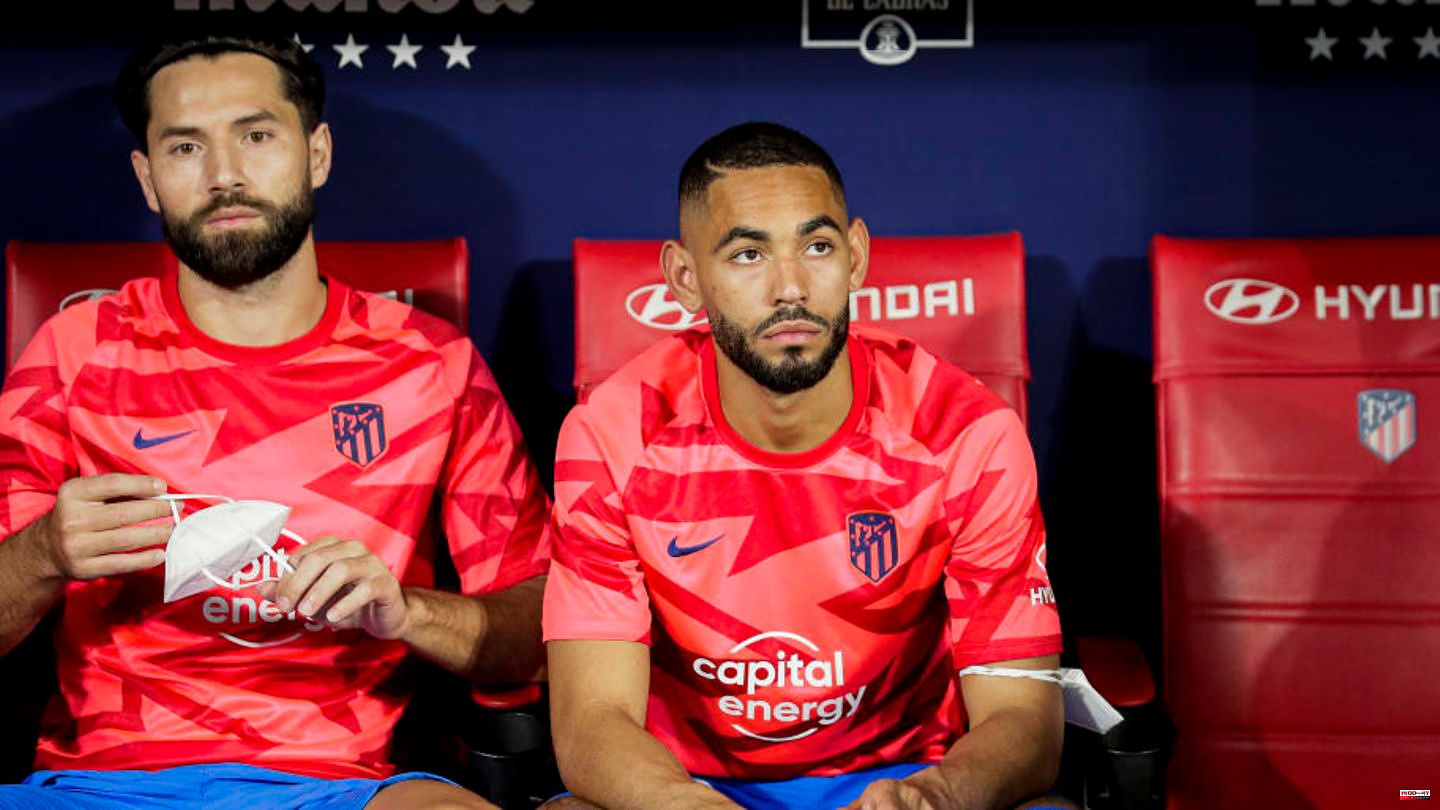 Wolverhampton Wanderers have increased interest in Matheus Cunha. However, he is not the only Atlético Madrid player to be signed. Teammate Felipe has also moved into the Wolves focus.

Matheus Cunha's move from Atlético to Wolves is said to be imminent (90min reported). The club from England has a very specific interest in the Brazilian, who only moved to Madrid last year and then left Hertha BSC.

However, he's not the only Atlético player Wolverhampton want. Cunha's teammate Felipe has also moved further into focus.

Transfer expert Fabrizio Romano tweeted that talks have already been started to that effect. It is now much more about a possible transfer package that includes both players together in a deal. The plan is that the two will join Wanderers in the winter transfer window.

While the 33-year-old Felipe now plays almost no role under Diego Simeone, Cunha is much more a substitute than a regular. However, the latter's contract runs until 2026, so the Premier League club would have to dig into their pockets to handle the transfers.

Apparently Atlético is also interested in a quick and therefore early solution. It is apparently to be expected that the changes could take place in the near future.

This article was originally published on 90min.com as Not just Cunha: Wolves also want Atlético's Felipe. 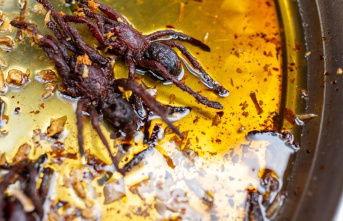