Prince Harry (38) and Duchess Meghan (41) take over the management of their Archewell Foundation themselves. 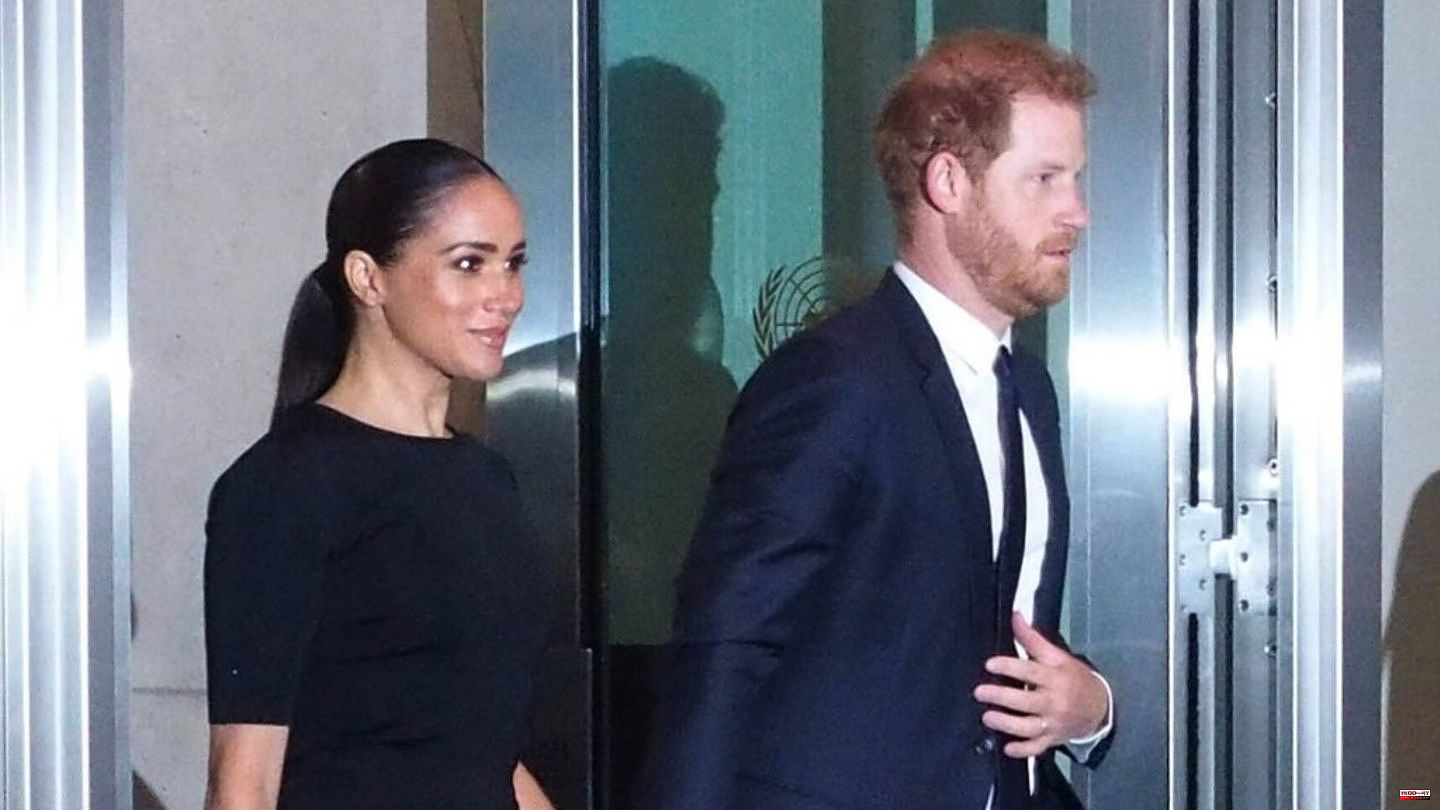 Prince Harry (38) and Duchess Meghan (41) take over the management of their Archewell Foundation themselves. This is reported by the "People" magazine, citing a statement from the organization. Accordingly, Mandana Dayani (40) has resigned from her position as President of Archewell. The step was "planned", it says.

The Duke and Duchess of Sussex "now take full control of their company". There will be no replacement for Dayani's position, the former president supports Meghan and Harry "fully in their new leadership roles and they remain friends," Archewell announced, according to "People".

Harry and Meghan founded Archewell in 2020, shortly after stepping down as senior royals and moving to the United States. The organization's mission, according to its website, is "to unleash the power of compassion to drive cultural change."

Archewell's leadership change comes shortly after the buzz surrounding a first trailer for the Sussexes' highly anticipated Netflix documentary. The show is intended to tell the love story of the royal couple as well as their dramatic departure from the British royal family.

The trailer for "Harry

The Duke of Sussex later explains, "I had to protect my family," and Meghan challengingly asked at the end of the one-minute video, "When there's so much at stake, doesn't it make more sense to hear our version?". It is not yet known when the six episodes of the documentary series by Liz Garbus (52) will appear. According to rumours, it should already be ready on December 8th. 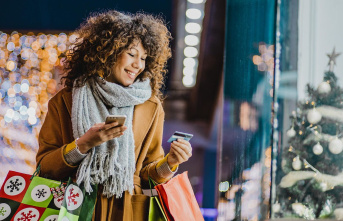