The Federal Statistical Office expects a significant increase in traffic deaths in Germany for the current year 2022. 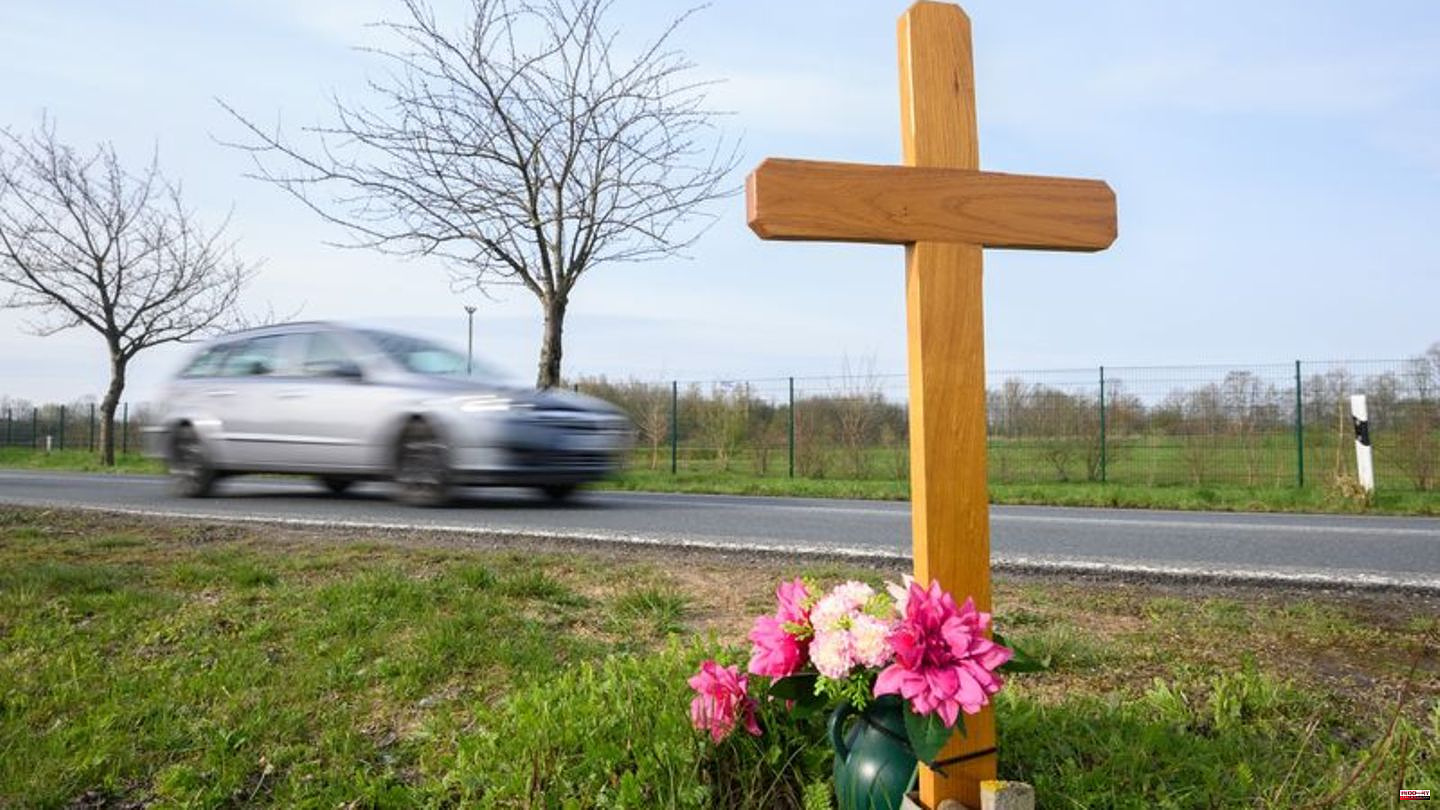 The Federal Statistical Office expects a significant increase in traffic deaths in Germany for the current year 2022. Based on the figures for the period from January to September 2022, the authority expects an increase of more than 220 deaths for the year as a whole compared to the previous year. That would be around 2,790 people who died on the road, according to the authority on Monday. An increase of around 9 percent.

However, in the Corona years 2020 and 2021, with 2719 and 2562 fatalities in road traffic, respectively, new lows were reached since statistics began in 1950. This was not least due to the fact that, according to the Federal Motor Transport Authority, significantly fewer kilometers were traveled on German roads in these two years than before the pandemic.

According to statistician estimates, the number of people injured will also increase by around 9 percent in 2022 as a whole compared to the previous year. That would be an increase of about 30,000 people to about 353,000 injured accident victims.

On the lips? Don't! : Ökotest lets rows of red lipsticks rattle through - and makes a devastating verdict

Anti-Aging: Why it's right to age and how to keep your skin healthy
BREAKING NEWS 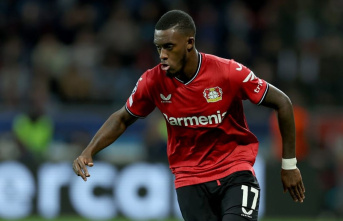