In recent weeks there has been speculation that Callum Hudson-Odoi could make a premature return to Chelsea in the winter. 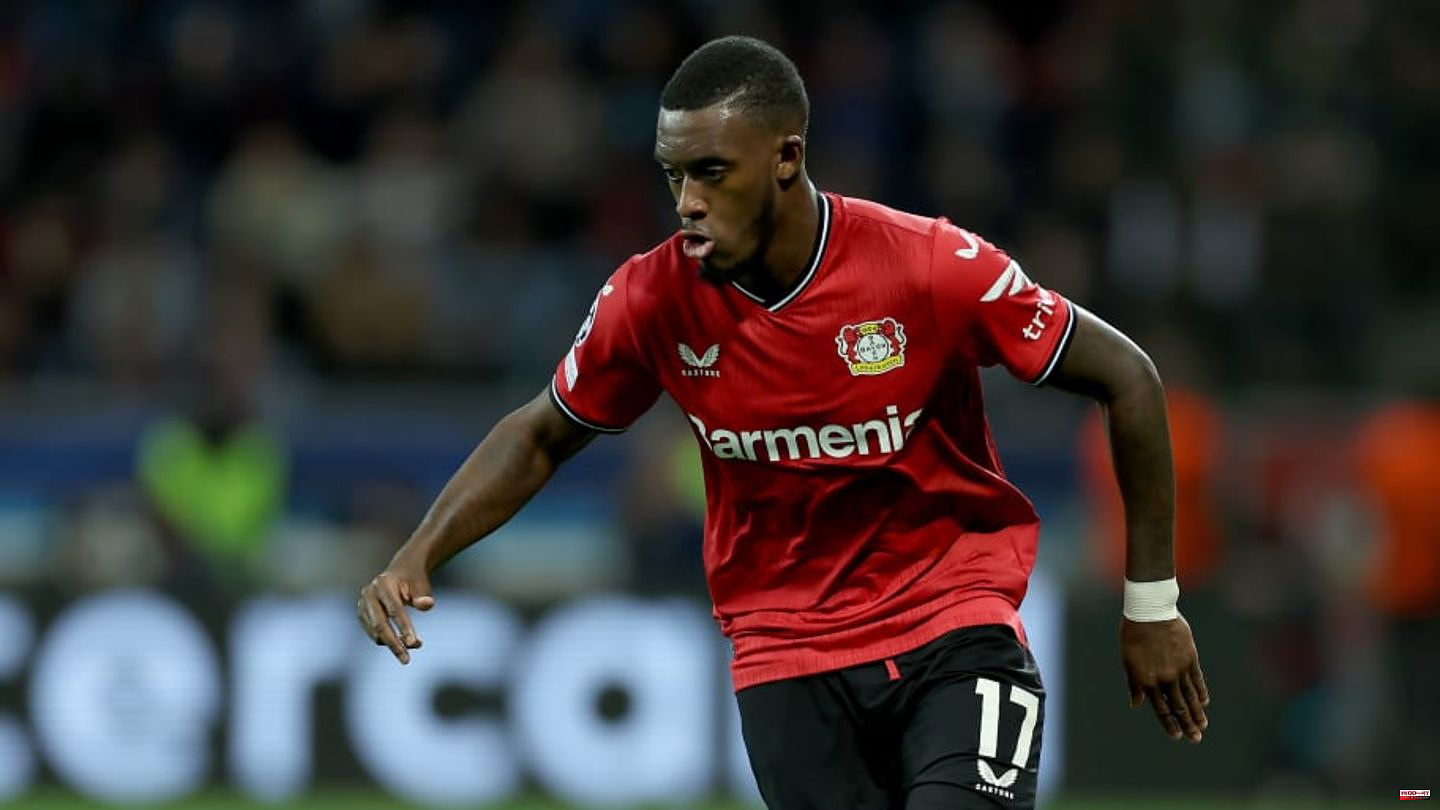 In recent weeks there has been speculation that Callum Hudson-Odoi could make a premature return to Chelsea in the winter. However, the current trend is strongly in the direction of staying.

When Bayer Leverkusen agreed with Chelsea on a one-year loan from Callum Hudson-Odoi in the summer, the Blues had a special clause built into the deal: If they consider it necessary, they could end the deal early and leave their player in the Bring January transfer window back to London.

Most recently, Hudson-Odoi fueled this scenario himself by emphasizing that he didn't know whether he would play the second half of the season at Bayer 04 or Chelsea.

According to Sky, however, the tendency is clearly to remain under the Bayer Cross. Sports director Simon Rolfes is "firmly convinced" that Hudson-Odoi will end the season in Leverkusen. And the Londoners are said to have made no efforts to bring the youngster back in winter.

In his 15 appearances for Bayer 04 so far, CHO has already indicated his potential, but so far he has lacked efficiency (only two points). Nevertheless, according to Sky, Xabi Alonso is a big fan of the Englishman, which is why the head coach wants to build on the winger in the second half of the season.

At Chelsea, where Hudson-Odoi has been traded as a great talent for years, it was not enough for him to make a breakthrough. The competition for his position is immense, which is why staying in Leverkusen until the summer would make the most sense for all sides.

This article was originally published on 90min.com as Rumors of Loan Abandonment: Clear Trend at Callum Hudson-Odoi. 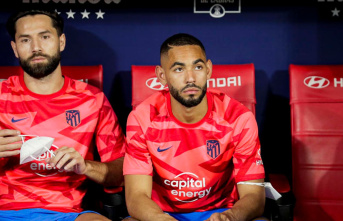