Washcloth or shower? What is hotly debated in some places in times of gas shortages and rising prices was inevitably not an issue for Matthias Maurer for six months. 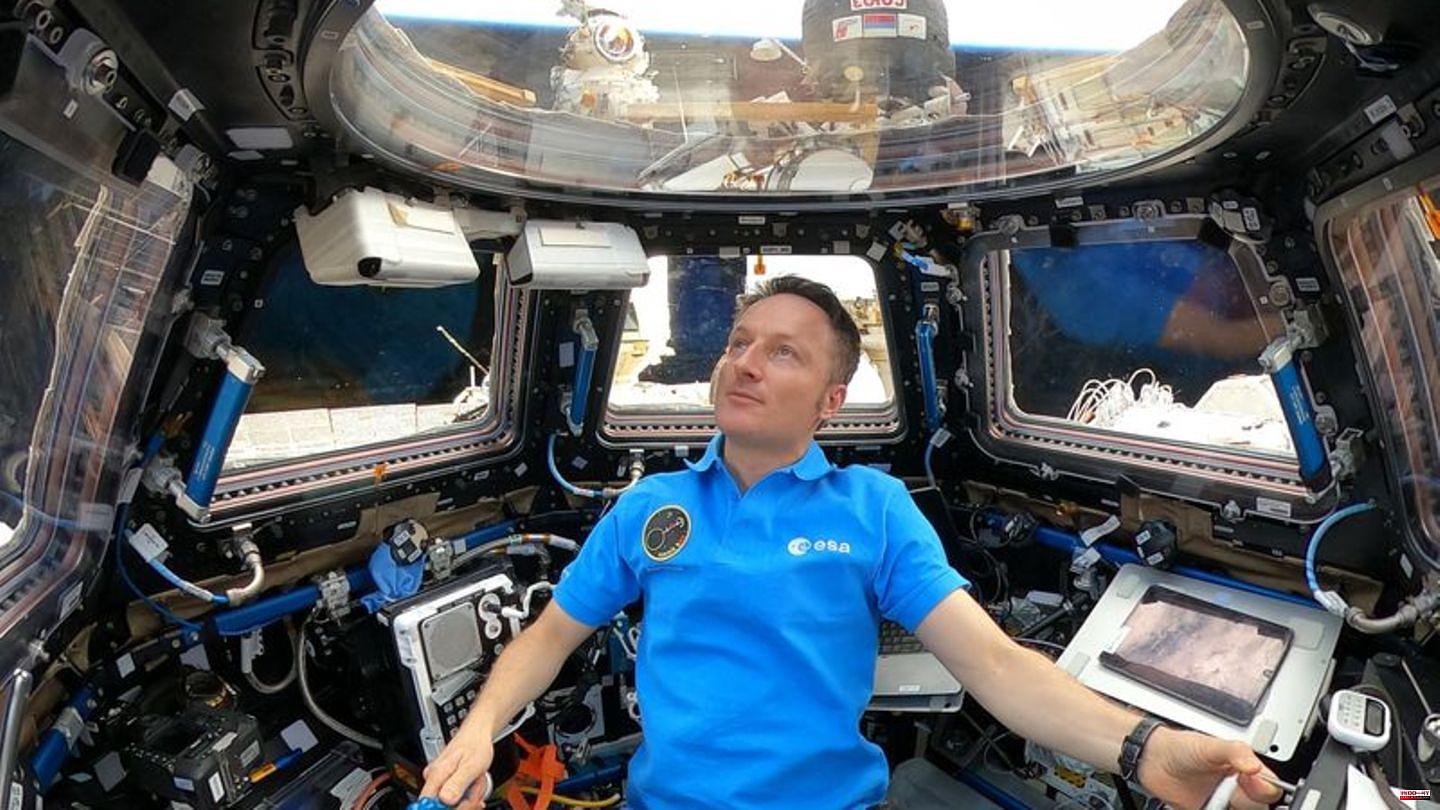 Washcloth or shower? What is hotly debated in some places in times of gas shortages and rising prices was inevitably not an issue for Matthias Maurer for six months. For around six months, the Saarlander could not shower and instead had to use a soapy cloth - almost as a job: Maurer orbited the earth in the International Space Station ISS from November 2021 to May 2022. There are many modern research sites on the outpost of mankind - but no shower.

Personal hygiene in weightlessness around 400 kilometers above the earth was still quite relaxing, Maurer said in an interview with the German Press Agency: "I was always looking forward to this moment because I found it very relaxing."

"It is important to prevent waste"

Baden-Württemberg's Prime Minister Winfried Kretschmann (Greens) recently made headlines with his suggestion that people use a washcloth instead of "constantly" showering. What does Maurer think? "There are many ways to save climate-relevant and scarce resources such as water and energy," said the astronaut of the European Space Agency ESA. "Whether this is done by grabbing a washcloth or otherwise is an individual decision. It is important to prevent waste."

Even if the ISS does not have a shower, it is possible for the crew to clean their bodies every day. "Due to the lack of gravity, the water does not run down, but wets the body with a thin film," said Maurer. Then grab soap or a soapy cloth. "It's kind of like using a washcloth." The film of water is rubbed off with a towel.

"Massively disappointed" with the first shower

"The humid air is dehumidified by the air conditioning system, the water is filtered and distilled and is available as drinking water," said the 52-year-old. Currently, 90 percent of the ISS's drinking and shower water would be reclaimed. "That includes urine."

In early May, Maurer returned from space. "I was really looking forward to the first shower, but was massively disappointed because I was still quite shaky on my feet two hours after landing," said the man with a doctorate in materials science. His vestibular system was still struggling with gravity. "I found the pattering of the drops of water on my head and body to be almost overstimulating." The result: after the shower he vomited - the only time during his space adventure. "After that I felt better." 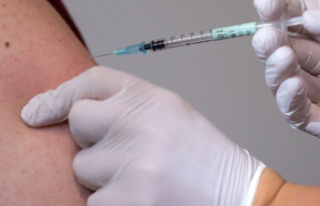