The angry mob, which rebelled against the pandemic measures on the streets of some Chinese metropolises and occasionally called for the resignation of the president, can claim their first successes. 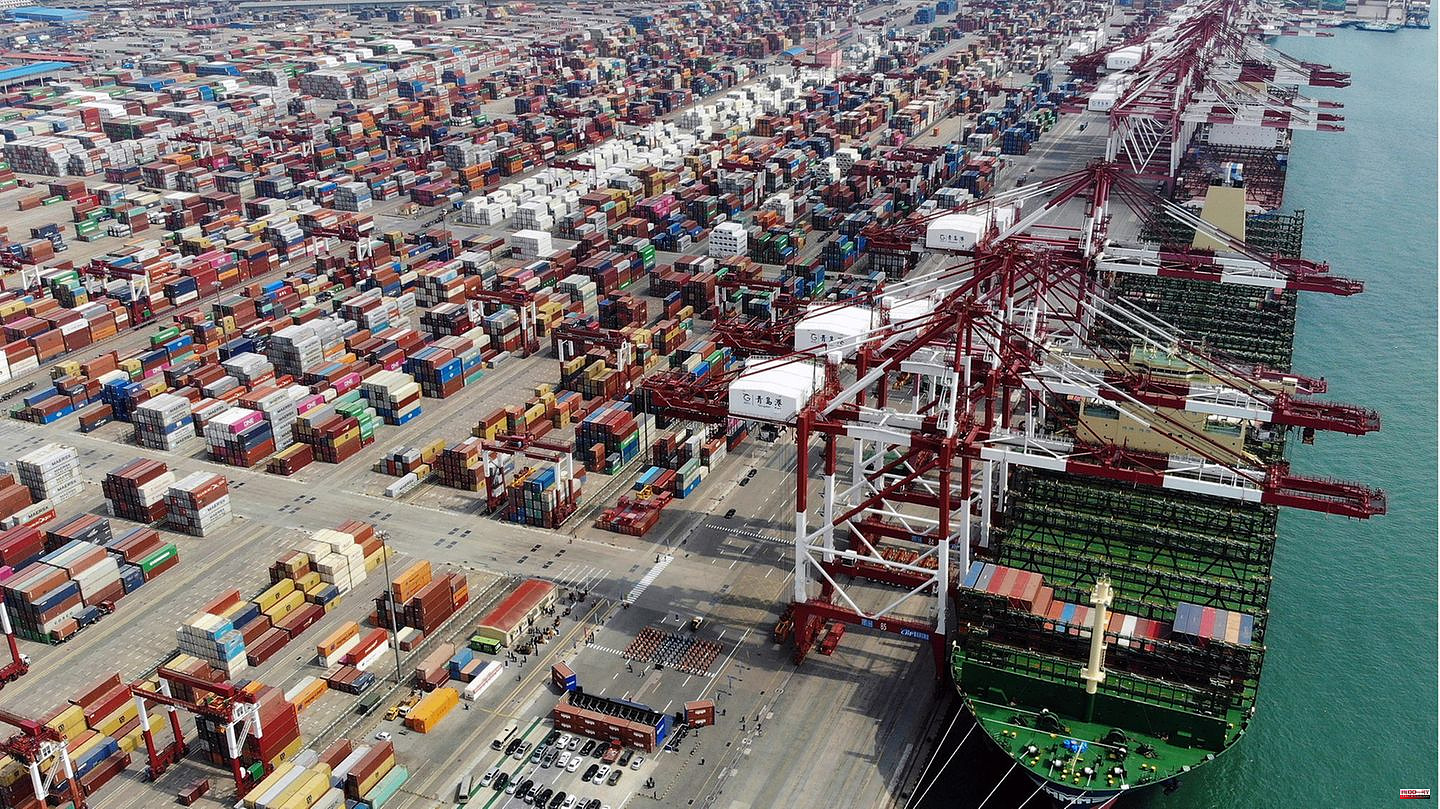 The angry mob, which rebelled against the pandemic measures on the streets of some Chinese metropolises and occasionally called for the resignation of the president, can claim their first successes. The government is relaxing its rigid pandemic measures. The change of course is by no means comparable to that of Western countries. However, the Chinese turnaround is remarkable because Vice Prime Minister Sun Chunlan speaks of a "new situation" and "new tasks".

Specifically, the quarantine obligations are relaxed. The government in the capital Beijing is launching a pilot project for this, as the news agency "Bloomberg" reports. Infected people should therefore be allowed to go into home quarantine. So far they have been forced into quarantine centers. In addition, the isolation rules for travelers are being relaxed and the duration shortened. And the penalty for airlines that unknowingly bring infected people into the country will be scrapped.

The remarks by China's vice premier, as well as the recent easing, "might indicate that China is starting to consider ending its strict zero-Covid policy," say analysts at ANZ Research. That would not only be a blessing for the millions of people who are forced into lockdown overnight. "It's not just the people in China who are suffering from the corona restrictions, but also the global economy, Germany and above all the developing countries," said the foreign policy spokesman for the Union faction, Jürgen Hardt. The communist party must correct its mistakes and seek cooperation with the international community.

As the "workbench of the world" (Spiegel) and "world factory" ("The Guardian"), China produced 30 percent of global goods last year. However, the most recent lockdowns have restricted the country's economic output again. As the "Guardian" reports, 80 percent of Chinese companies are short of workers. China's education minister assumes that 30 million workers could be missing by 2025. The reason for this, however, is not the pandemic, but the demographic problem, which China also has to get a grip on.

Economists agree that China's pandemic management is not currently affecting the global economy as badly as it was in the first Corona year 2020. The slow economic growth of the world power, on the other hand, has a greater impact on the supply chains, says Wan-Hsni Liu from the Kiel Institute for the World Economy. This also has consequences for Germany. Until last year, China was Germany's second largest export partner. Now the Middle Kingdom has slipped to fourth place. This in turn is related to the declining purchasing power in China. Many Chinese citizens are unsettled. "They will be less willing to spend money, invest and buy products," economist Wan-Hsni Liu is convinced. As a result, China's economic growth is slowing down, while at the same time the country is losing its place as a global economic engine.

The fact that the OECD, among other things, had recently expected economic growth in China of 3.3 percent was due to the fact that the forecast was completed when there were still signs of relaxation and recovery, explains Jürgen Matthes from the German Economic Institute in an interview with the star . "These calculations are now waste due to the high number of infections." Chinese exports fell in the past two months for the first time since May 2020. "The ongoing strict corona policy plays a role here," says Wan-Hsni Liu.

Will loosening solve the problem? The economists take a critical view of this. If China suddenly relaxed its measures as much as in Europe or the USA, the virus could spread explosively. The reason for this is the low immunity of the population due to a comparatively low vaccination and infection rate. As a result, the health system could also collapse due to a lack of intensive care beds. In addition, massive easing could cause the demand for raw materials, energy, services and goods from abroad to skyrocket - which in turn would promote a shortage of resources and further drive global inflation, explains Guido Baldi from the German Institute for Economics (DIW) the star. "Higher prices would then harm the European and global economy."

An easing of the pandemic situation in China would still be good news for Baldi. Economists agree that gradual easing would be the best option. "Relaxation could start with the reduction of mass tests. Isolations could also be gradually reduced according to scientific knowledge and the development of the pandemic," suggests Wan-Hsni Liu. Nevertheless, Baldi predicts a pessimistic future for the economic powerhouse: "The Chinese 'economic miracle' is likely to be over anyway and the demand for German export products will probably increase less compared to the past decades or even decrease somewhat."

China may well be politically isolated, but not economically, points out IW expert Matthes. The news portal "The Pioneer" recently reported on a paper from the economics department, according to which Economics Minister Habeck wants to use stricter measures to promote Germany's economic independence from China. German-Chinese projects should no longer be politically supported and Chinese companies should be excluded from orders for critical infrastructure. In addition, Germany will cancel the development loans to China.

Economically, on the other hand, China is anything but isolated - despite "increasing protectionist tendencies worldwide" and the call from the West to break away from China economically, says Wan-Hsni Liu. "Depending on the industry, there are still strong gains in the Chinese market," says Matthes. In addition, some large companies wanted to invest even more in China because they said they needed it to remain competitive. As a result, well-known German companies, for example from the automotive or chemical industries, are further expanding their involvement in the Chinese market - despite political concerns and warnings of the risks of a Taiwan invasion.

Only medium-sized companies voiced criticism. When the really big ones flock to the Middle Kingdom and drive global competition forward, then the smaller ones have no choice but to follow suit.

Sources: Der Standard, The Guardian, AP, Bloomberg, with footage from AFP and DPA

1 Jessica Haller: That must not be missing for her at... 2 People: Bohlen announces farewell tour 2023 with guest... 3 Transatlantic partnership: On a state visit: Biden... 4 Immigration: "With Merz back to the 50s"... 5 Basketball Euroleague: Alba Berlin continues losing... 6 Awards: Hollywood star Diane Kruger at "Men of... 7 Trial: Attempted assassination: Defendant covers her... 8 System at the limit: children's hospitals are... 9 Soccer World Cup: Tunisia game: France confirms protest... 10 Return imminent: Bruno Labbadia is the new coach of... 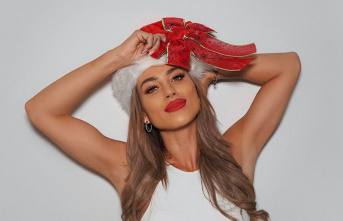 Jessica Haller: That must not be missing for her at...