FC Zurich has to play against PSV Eindhoven on match day 3 of the Europa League. 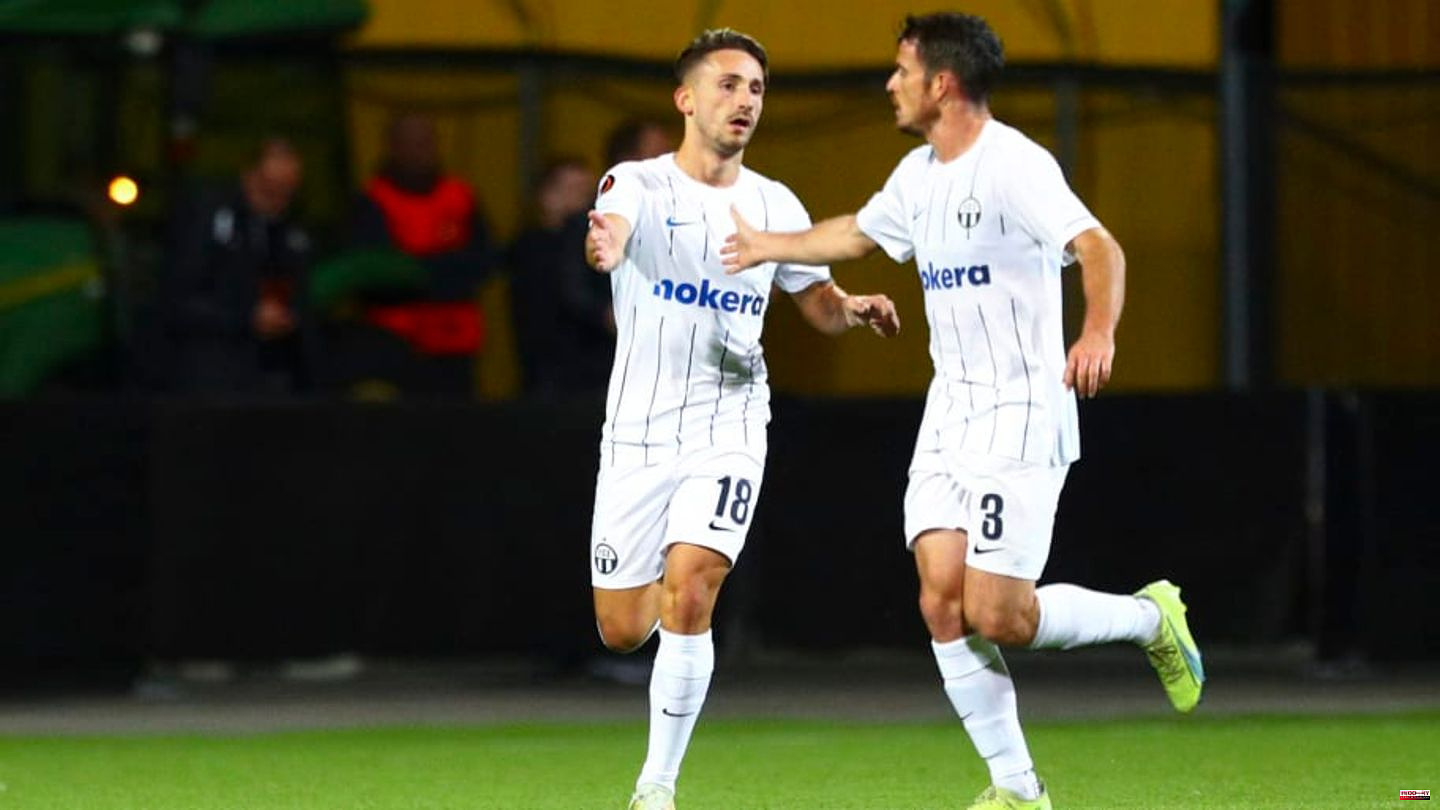 FC Zurich has to play against PSV Eindhoven on match day 3 of the Europa League. Where will the game be broadcast on TV and live stream?

FC Zurich is under pressure before the duel against Eindhoven: The Swiss lost the first two games of the Europa League and urgently need to score points against PSV in order to still have a chance of making it into the knockout phase. The Dutch have so far only played one game (1-1 v Bodö/Glimt) as the clash against Arsenal was canceled due to the death of Queen Elizabeth II.

The duel in Group A will not be broadcast by any German broadcaster.

With three points from nine games, FC Zurich is at the bottom of the table in the Swiss league. At least they managed to win a point against Grasshoppers in the city derby last weekend - otherwise the season has been a total disaster so far. Last weekend was also a disaster for PSV Eindhoven. Eindhoven lost 0:3 against the basement child Cambuur. Apart from this bankruptcy, the start of the season with 18 points from eight games and third place was quite successful.

This article was originally published on 90min.com/DE as FC Zürich-PSV Eindhoven: broadcast live on TV and stream. 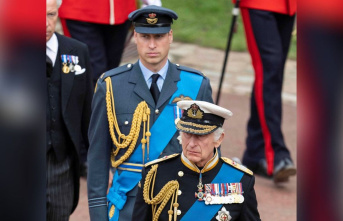