According to the Association of German Chambers of Industry and Commerce (DIHK), the German economy is coming under increasing pressure due to high energy prices. 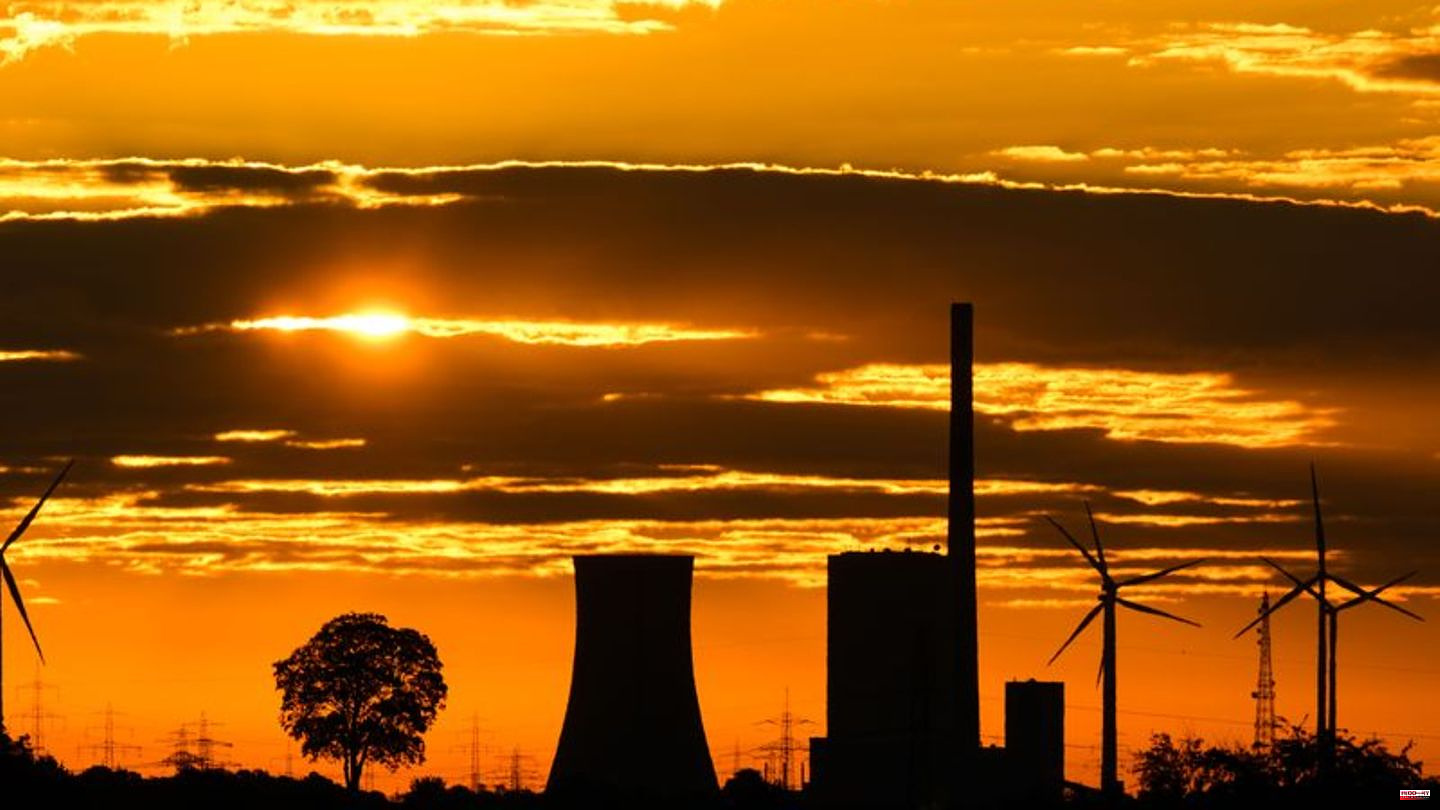 "There has never been an energy crisis like the one we are currently experiencing in the history of the Federal Republic of Germany," said Adrian, according to the speech transcript. At the cabinet meeting in Meseberg, the federal government again failed to give clear answers to the challenges. "The federal government's measures are too slow and too hesitant in many places," he criticized.

Adrian warned that the longer gas prices remain so exorbitantly high, the greater the loss of value creation in Germany will be. "To make matters worse, electricity prices are now looking even worse." That is why many companies will face serious challenges in the coming months. “And once a company is closed, it will be difficult to reopen it in this difficult environment. Incidentally, this not only affects industry, but also bakeries and grocery stores,” said the DIHK President, according to the information .

An extension and expansion of the emergency payments is necessary, the DIHK confirmed. The energy subsidies would therefore have to be extended until the end of the year. The gas surcharge should better be paid for from the federal budget, Adrian continued to demand. In addition, the energy tax should be reduced to the European minimum rate. After all, more speed is required for approvals: "We have to switch from the hard shoulder to the fast lane if we want to become climate-neutral by 2045 despite the economic consequences of Russia's war of aggression."

The head of the DIHK spoke out in favor of a "redesign of globalization". The further development of the international division of labor is an opportunity for everyone and for companies a prerequisite for economic success and the preservation of jobs in Germany. In Adrian's words, especially at the moment - in times of pandemic and war - it is "essential for companies to spread their production over as many countries as possible in order to spread the risk of production losses". Therefore, what is important now is a clever EU trade policy that focuses on securing and diversifying important trade relations and at the same time represents sovereign EU interests. 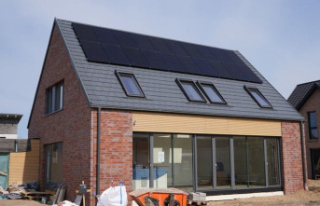