Streaming Services: A Superheroine for Middle-earth: How Amazon Made a Tolkien Movie 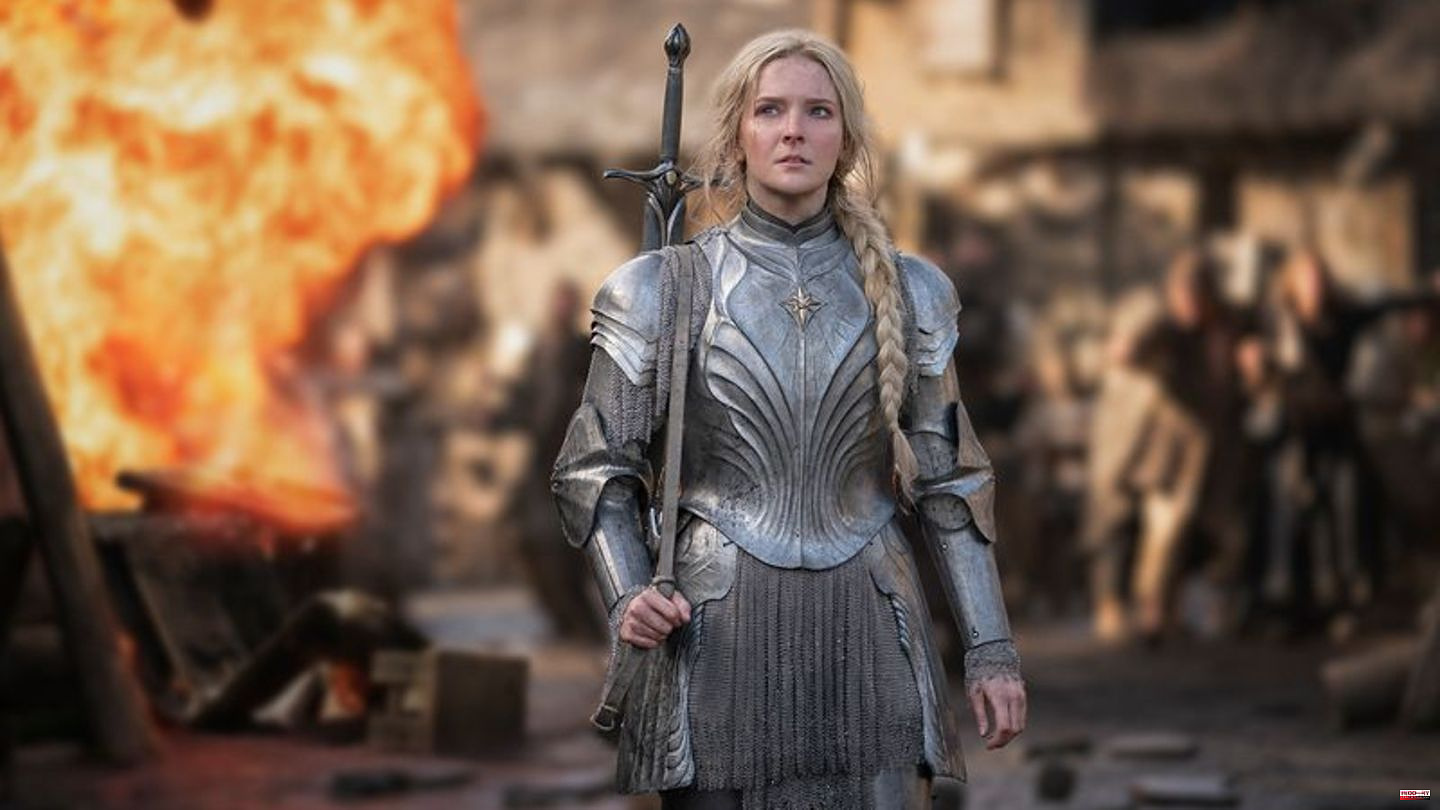 20 years. That's for an elf from J.R.R. Tolkien's Magical Middle-earth no more than a blink of an eye. In pop culture, it can be an eternity. From 2001, Peter Jackson conquered 17 Oscars and an audience of millions around the world with the "Lord of the Rings" trilogy. Only a few noticed at the time that the makers had only allowed white people in front of the cinema camera for their heroes. Hardly anyone has made the big bell that there was no significant strong female character, unless one accepts Miranda Otto as Éowyn with benevolence.

Was it really wise to help Tolkien's (1892-1973) view of the world, which was shaped by Nordic sagas and black-and-white thinking, more or less unfiltered, to Hollywood glamor?

These are questions that come to mind when you look at Prime Video's project, which can almost be called megalomaniacal: "The Lord of the Rings: The Rings of Power" goes worldwide as a streaming series this Friday (September 2nd). on-line.

1 Exhaust scandal: forgotten diesel plaintiffs: no solution... 2 Inflation: Poll: Millions of Britons can't afford... 3 Start of the series on Amazon Prime Video: "The... 4 Latin America: Argentina's President speaks of... 5 Before the congressional elections: The tone is getting... 6 Corona vaccination: The long-awaited Omicron vaccine... 7 Latin America: Argentina's President speaks of... 8 Crime: Two men in Berlin injured by shots from a car 9 Leipzig: baby and stroller disappeared from the shopping... 10 US Open: Williams sisters lose - Nadal injured in... 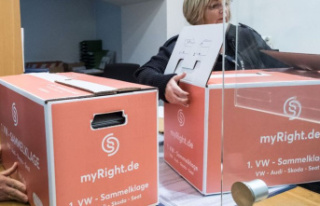