Matthias Reim has to cancel all those planned for September and October. 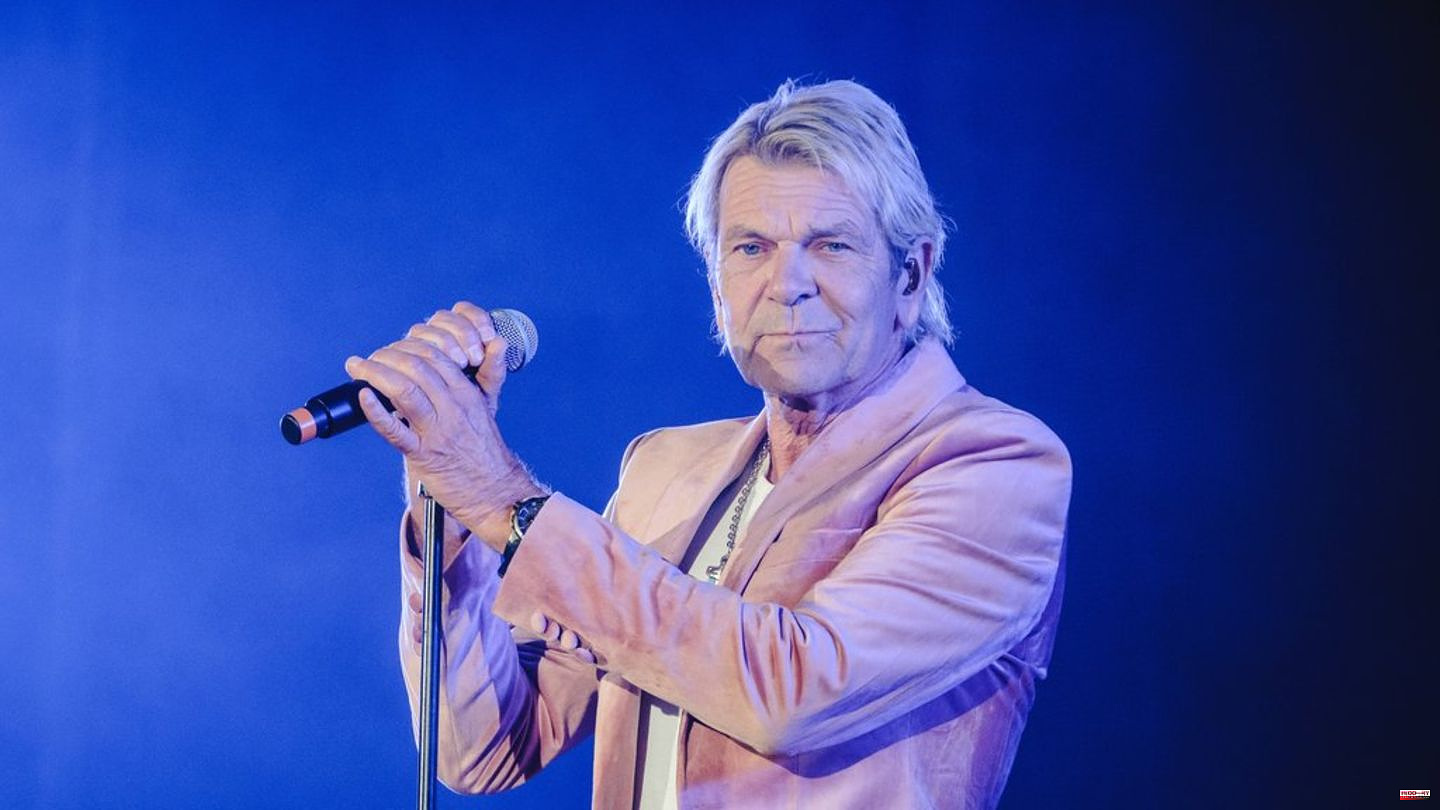 Matthias Reim has to cancel all those planned for September and October. The organizer Semmel Concerts announced this on Instagram, among other things. Unfortunately, the 64-year-old singer's health has "deteriorated in the last few days". Reim had to go into "intensive medical treatment" on the evening of September 1st.

"In addition to his vocal cord inflammation, other, more serious problems have arisen that require longer-term treatment and will take several weeks," it said. You have to give the singer "a longer break".

Therefore, all performances for the coming weeks would have to be canceled. Reim should have played in Potsdam, Nuremberg and Gera, among others. In the coming days, the organizer wants to announce possible alternative dates. They are currently "confident that he will be fully fit again for the arena concerts in December". For the end of the year, appearances in Leipzig, Magdeburg, Hamburg, Berlin and Cologne are on the agenda.

1 Streaming Services: A Superheroine for Middle-earth:... 2 Exhaust scandal: forgotten diesel plaintiffs: no solution... 3 Inflation: Poll: Millions of Britons can't afford... 4 Start of the series on Amazon Prime Video: "The... 5 Latin America: Argentina's President speaks of... 6 Before the congressional elections: The tone is getting... 7 Corona vaccination: The long-awaited Omicron vaccine... 8 Latin America: Argentina's President speaks of... 9 Crime: Two men in Berlin injured by shots from a car 10 Leipzig: baby and stroller disappeared from the shopping... 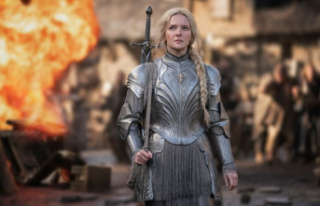 Streaming Services: A Superheroine for Middle-earth:...