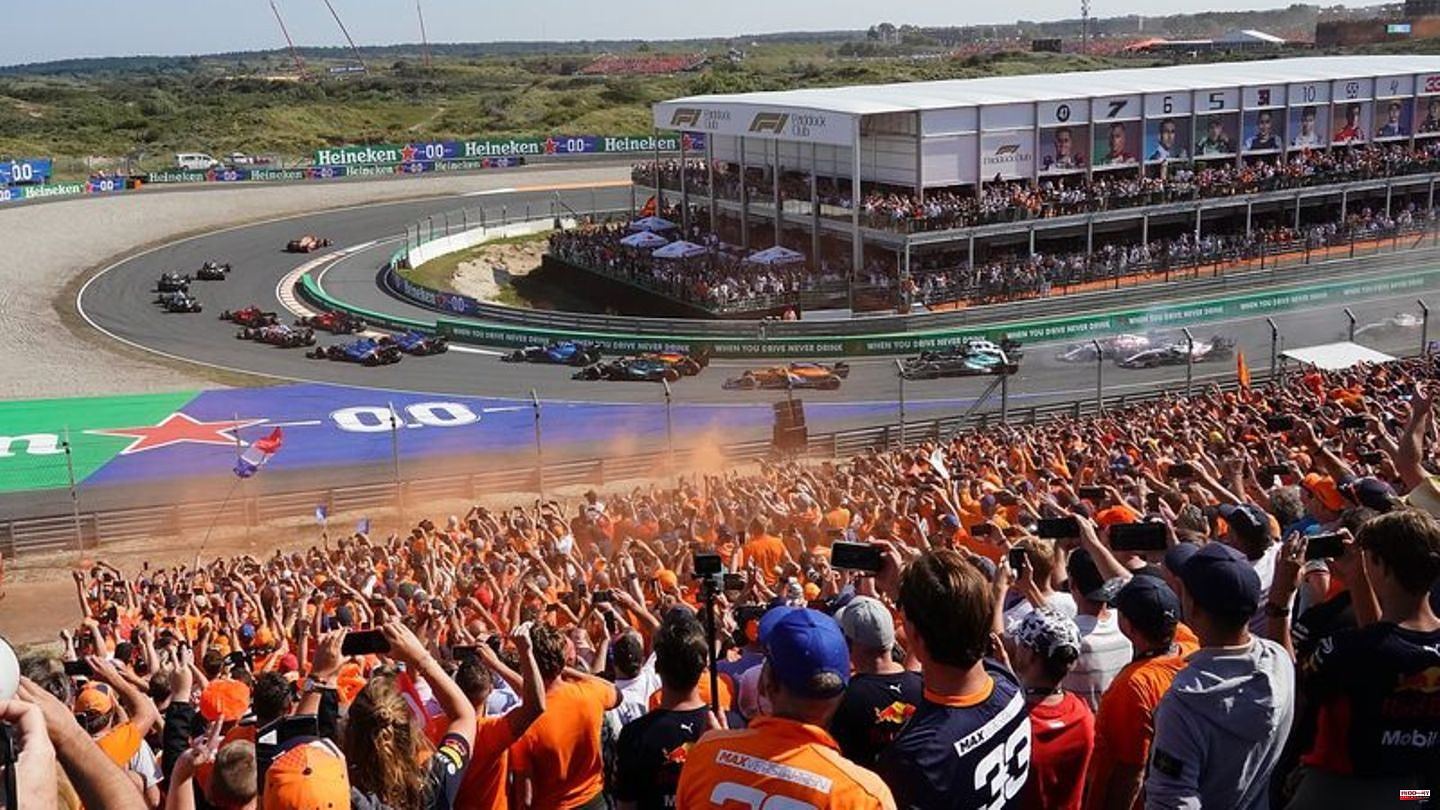 Zandvoort exudes an old-school feel. Built in 1948, the track has fast, flowing corners through the dunes and is one of the shortest on the calendar with a lap length of just 4.259 kilometres.

For the return of Formula 1, the circuit was modernized and safety had to be comprehensively increased. The steep curves are spectacular.

The course is partly in a nature reserve, which makes it quite controversial. The route leads through the dunes of the North Sea resort of Zandvoort, around 30 kilometers from Amsterdam. The sand that often blows onto the track poses an additional challenge for drivers and teams.

The later world champion and local hero Max Verstappen won the new edition in Zandvoort after 36 years. Between 1952 and 1985, Formula 1 had already made 30 guest appearances on the Dutch North Sea. The record winner is Brit Jim Clark, who won four times. Wolfgang Graf Berghe von Trips was responsible for the only German victory in 1961.

In 1985, Zandvoort said goodbye to the Formula 1 calendar for a long time. Before that, Niki Lauda was part of one of the most exciting races on site. The Austrian celebrated a win for the last time in his career. In the tough duel with his McLaren teammate Alain Prost, Lauda finally prevailed with a lead of just 0.2 seconds.

This is how it went last year:

Max Verstappen celebrated a bright orange party at the comeback from Zandvoort. The Red Bull driver withstood the pressure of expectations and won ahead of his title rival at the time, Lewis Hamilton, in a Mercedes. At the end of the season, Verstappen also became world champion for the first time. Sebastian Vettel missed the points in the Aston Martin in 13th place, Mick Schumacher was last in the Haas. 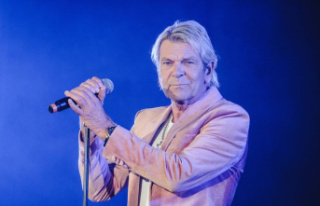