Tennis players Kevin Krawietz and Andreas Mies experienced a rare feeling at the US Open. 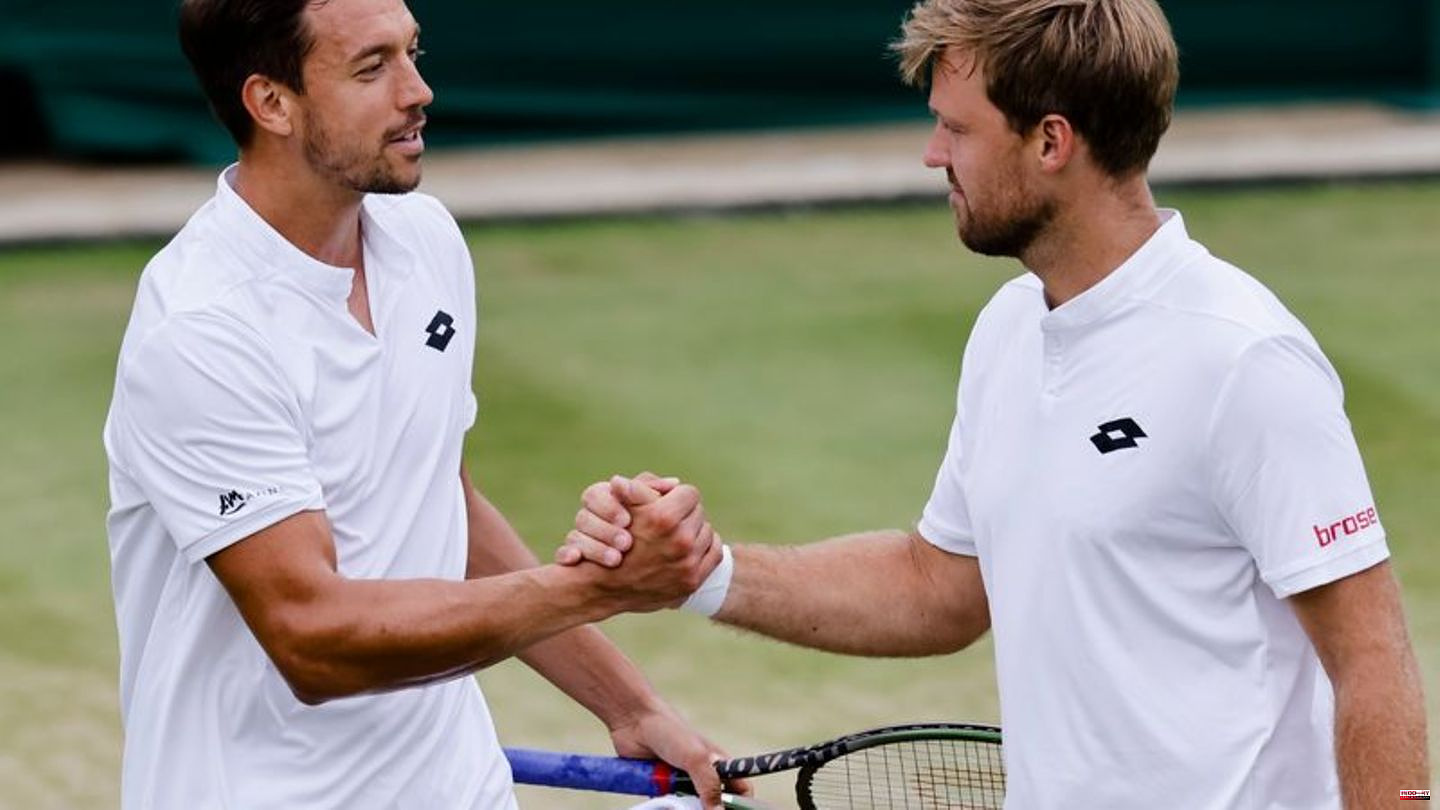 Tennis players Kevin Krawietz and Andreas Mies experienced a rare feeling at the US Open. The two-time French Open winners faced each other in mixed doubles on Friday night. In the end, thanks to the 7: 6 (7: 2), 7: 6 (7: 4), Krawietz was able to celebrate making it into the second round with the American Nicole Mellchar-Martinez. Mies competed with Erin Routliffe from New Zealand.

On Friday, Krawietz/Mies will fight side by side again in men's doubles. In the second round, the opponents are Philipp Oswald from Austria and Robin Haase from the Netherlands. "We've played well in the last two tournaments and we're not in a bad mood. We know we can beat anyone," said Krawietz: "If we play what we can, it can go very far." 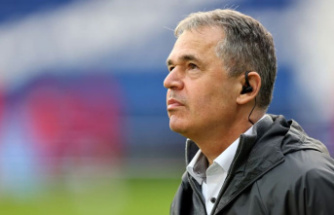 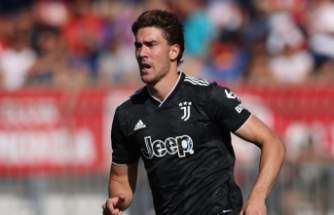 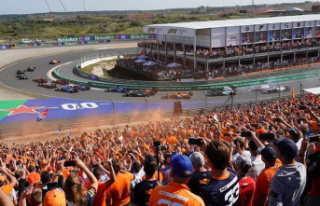