According to the court order, the energy suppliers remain bound by their price guarantees. 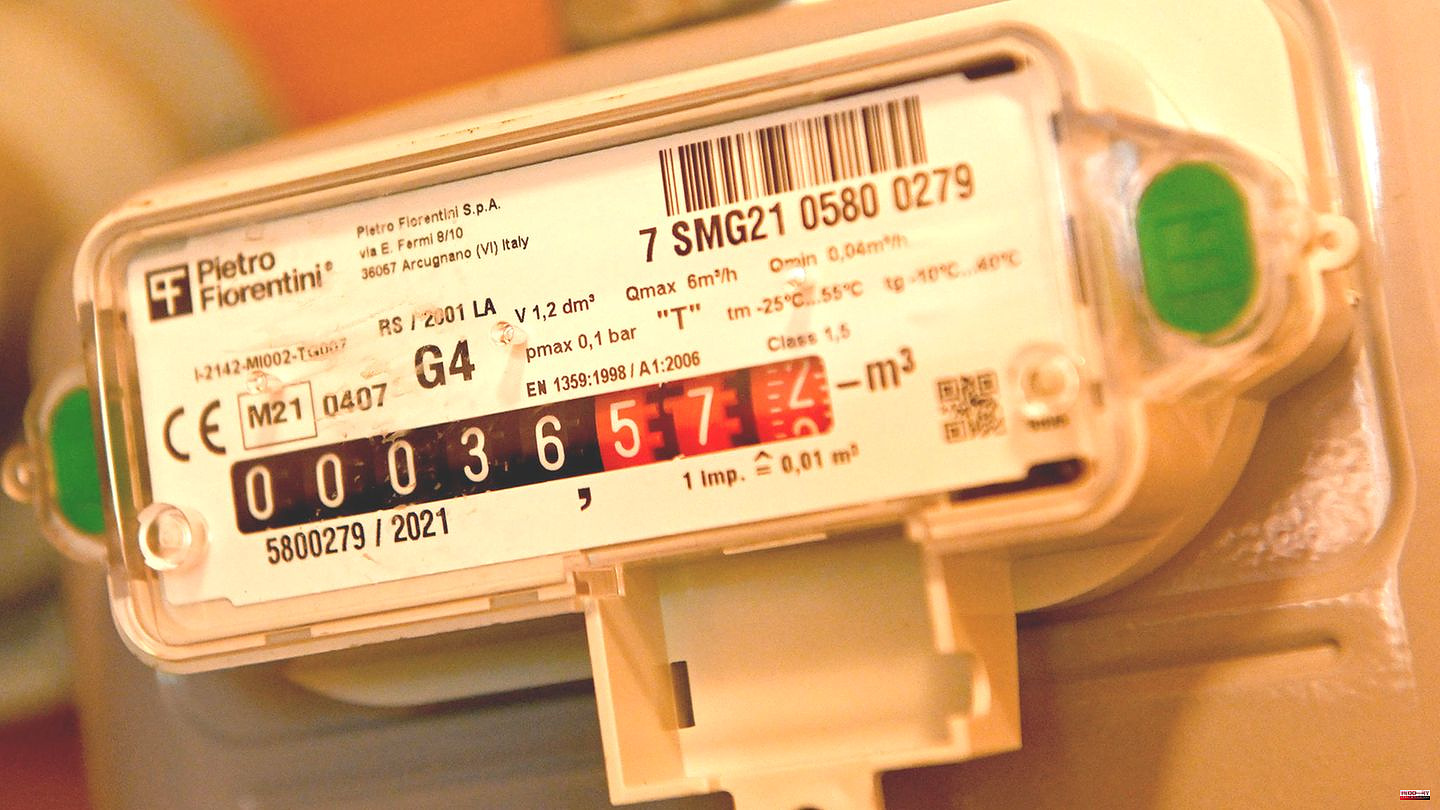 According to the court order, the energy suppliers remain bound by their price guarantees. The Düsseldorf regional court prohibited the company ExtraEnergie from already announced price increases by means of a temporary injunction. "A lot of energy suppliers are inclined to reach for fire because the procurement prices are so high," said Holger Schneidewindt from the consumer advice center in North Rhine-Westphalia on Tuesday. The legal situation is pretty clear.

The district court prohibited the company from passing on the increased procurement costs for electricity and gas to customers if the contracts contain a price guarantee. ExtraEnergie must continue to deliver at the contractually agreed prices. This is good news for consumers and a clear signal to the entire industry: Price guarantees must not simply be overridden due to rising procurement costs," said Wolfgang Schuldzinski, CEO of the NRW consumer advice center. The company can appeal against the decision that is not legally binding.

Schneidewindt said that many energy suppliers are currently toying with the idea of ​​breaking the price guarantee, but have so far shied away from doing so because of the clear legal situation. The decision of the District Court of Düsseldorf protects all customers of ExtraEnergie GmbH. These include the brands "prioenergie" and "hitenergie". The consumer advice center NRW provided a sample letter with which customers should object to the price increase.

ExtraEnergie offered contracts with a so-called limited price guarantee. Accordingly, price changes were only permissible because of increased taxes, levies or levies, but not because of increasing costs for the procurement of energy. As a precaution, the meter readings should be read by September 1, 2022, the consumer advocates advised. The consumer advocates advised that the next bill should then be carefully checked to see whether the contractually agreed prices were met. ExtraEnergie was initially unable to comment.

According to the consumer advice center, many customers received a letter at the end of July informing them of an increase in their electricity or gas tariffs, even though those affected had concluded contracts with a long-term price guarantee. The providers have justified the unscheduled increase with the increase in their own procurement costs and see it as a "disruption to the business basis", as described in paragraph 313 of the Civil Code. 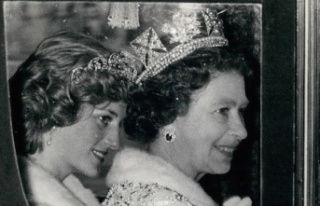