According to her own words, US Hollywood star Jane Fonda used to try her luck in relationships with men. 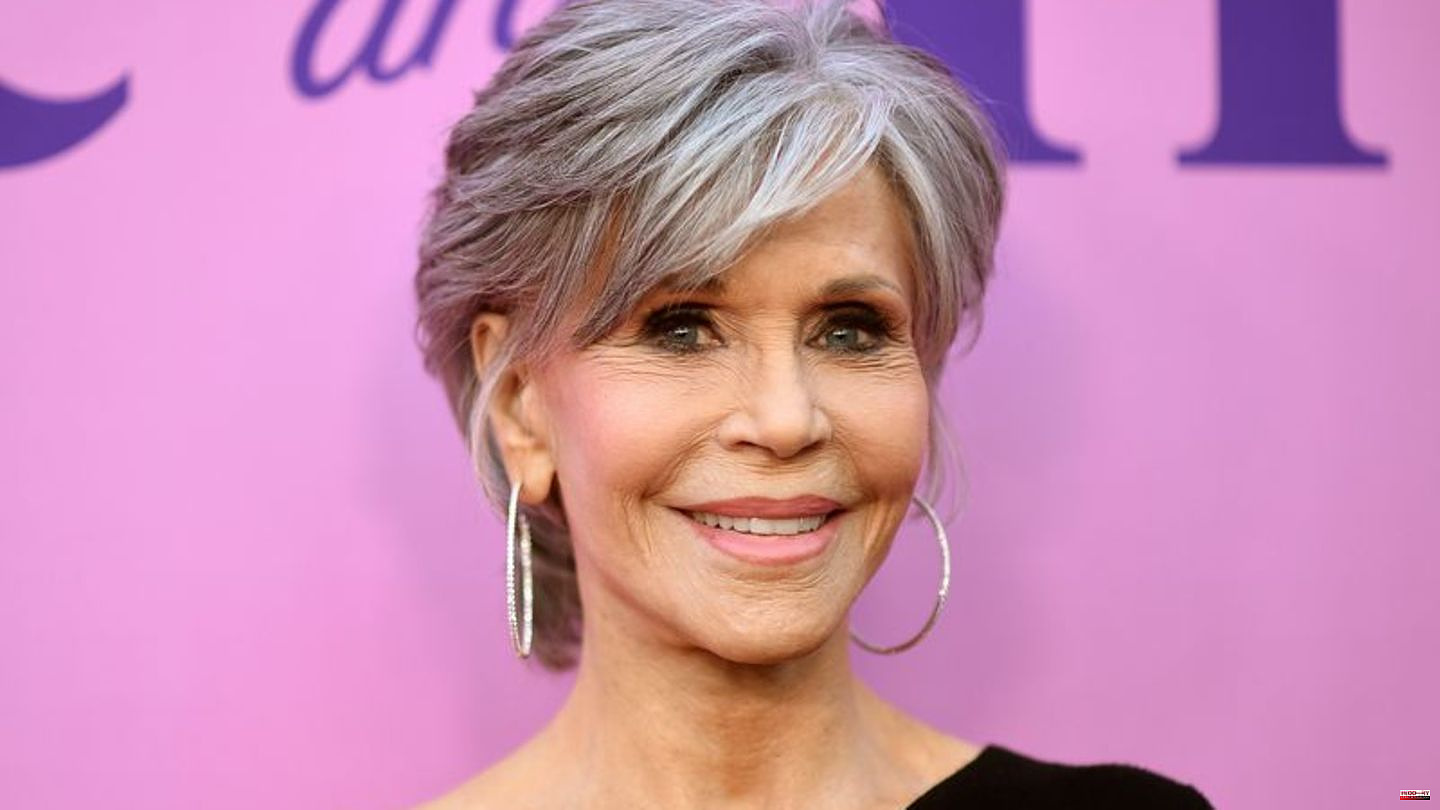 According to her own words, US Hollywood star Jane Fonda used to try her luck in relationships with men.

"When I realized I wasn't perfect, a great fear arose in me. Other women seek solace in alcohol, in food, in gambling, in shopping. I tried to find that in my relationships with men," said the 84 -year-old the magazine "Bunte".

But that was not a solution: "I neglected my own needs and wanted to be exactly what a man wanted from me." She always believed that the man she loved was better than her. "But little by little I learned and understood that this is not the case. Today I only do what I really want to do."

The actress and activist has been married three times. Fonda had a daughter with her first husband, French director Roger Vadim. She also has a biological son and an adopted daughter with her second husband, activist and politician Tom Hayden. Fonda's third husband was media entrepreneur Ted Turner. After the divorce in 2001, she had further official relationships, but did not remarry. 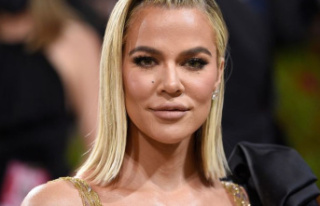