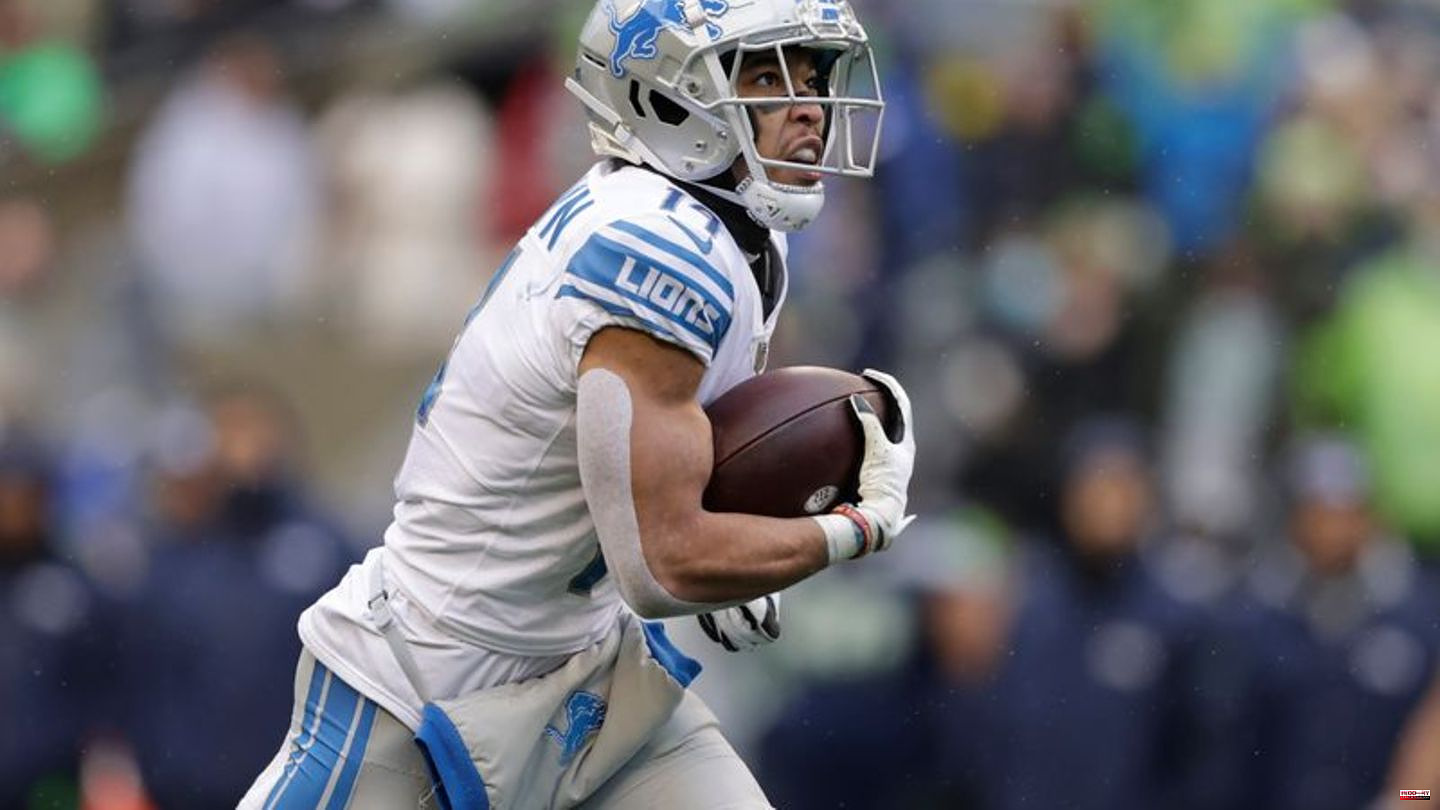 German football pros Jakob Johnson, Equanimeous and Amon-Ra St. Brown have made the leap into the 53-man roster of their respective teams in the North American professional league NFL. Marcel Dabo and David Bada, on the other hand, were deleted, as the league reported.

Johnson made the switch from the New England Patriots to the Las Vegas Raiders before the season that began on the night of September 9, where he impressed in the pre-season. Equanimeous St. Brwon signed with the Chicago Bears this season and will face his brother Amon-Ra in the NFC North division who is looking to make the next step after a strong rookie season with the Detroit Lions.

Indianapolis Colts' Dabo and Washington Commanders' Bada are now open to signings from other clubs. If there is no interest, they can be accommodated as a contractless player in a training squad and thus recommend themselves. Aaron Donkor had previously been fired by the Seattle Seahawks. He can also be hired by a competitor. 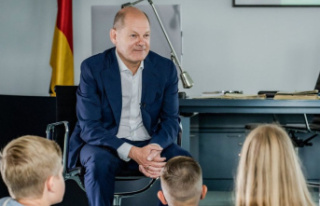 "Could you govern?": Olaf Scholz answers...