25 years ago: The Queen and Diana's death: How the modern Royal House of Windsor grew out of a PR catastrophe

The calls for the Queen had grown louder in the days following Lady Diana's accidental death. 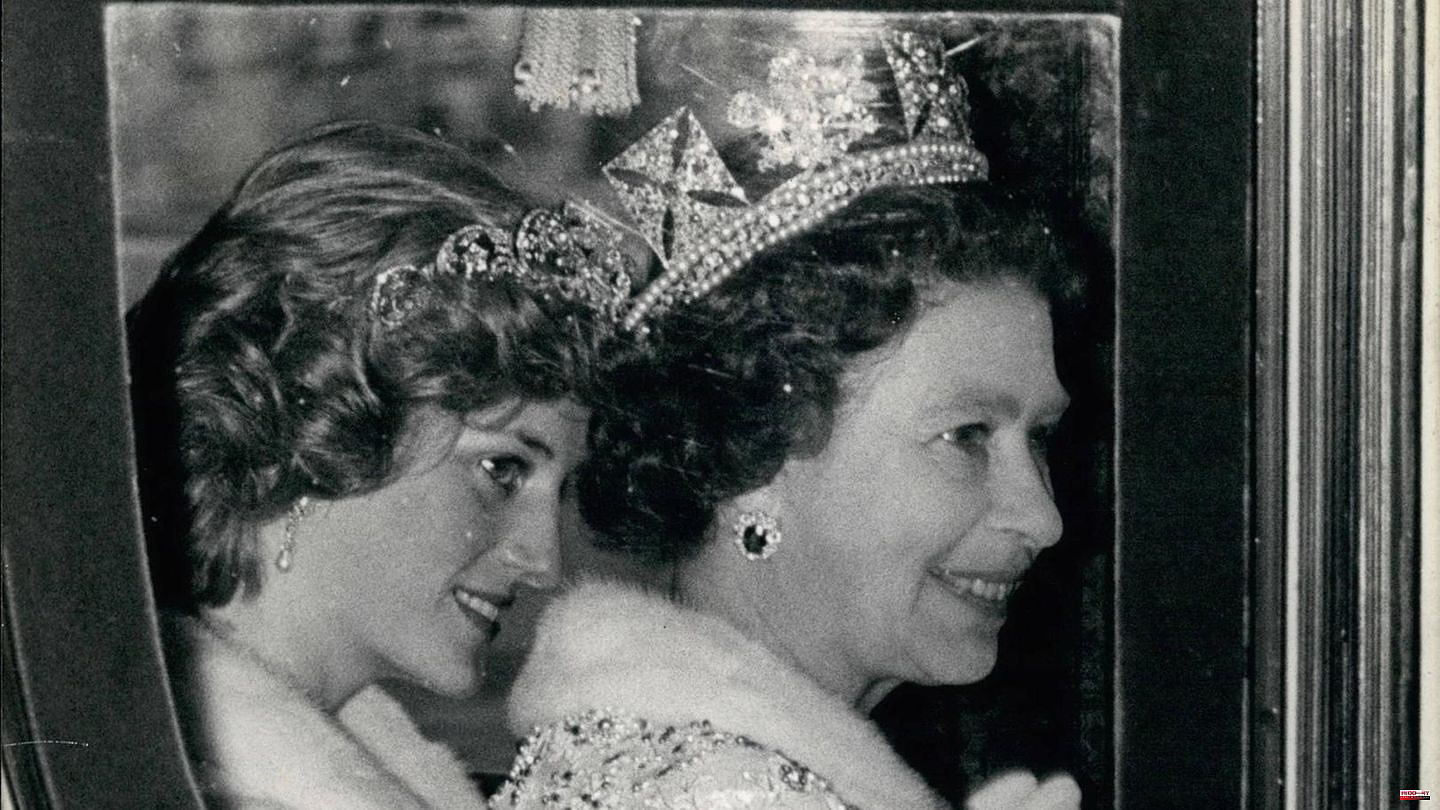 The calls for the Queen had grown louder in the days following Lady Diana's accidental death. Where is the Queen? asked the mourners outside Kensington Palace in the late summer of 1997. Why isn't the flag flying at half-mast over Buckingham Palace? What kind of cold-hearted, awful family is this anyway?

Then the Queen appeared on television the night before Lady Di's funeral. 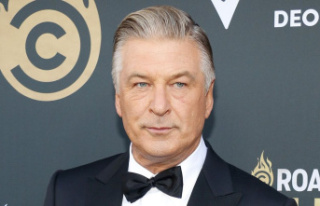